It’s been a while since we caught up with the San-X characters to lets’s see what’s new with Rilakkuma, Sumikko Gurashi and friends.

I’m not usually a fan of baby themes but San-X added some bunnies to the Rilakkuma Usa Usa Baby theme to make it much cuter. Most of this collection is sold out at San-X Japan but there are a few accessories and a very special plush set, plus the usual free wallpapers – and AmiAmi have some plush and stationery in stock. More items will hopefully be available from San-X stockists worldwide soon – see the links at the end.

The other exciting news is that Netflix have announced that the sequel to Rilakkuma & Kaoru will be released this year. The new show will be set in an amusement park and feature various adventures with characters there. Given the theme, I’d expect a summer release but keep your fingers crossed for a trailer soon.

Sumikko Gurashi are always making new friends and dog lovers will be happy to hear that the upcoming collection has a puppy dog theme. It turns out that it’s really a wolf cub who wants to be a dog and there’s also a shiba inu who likes onigiri. This collection will be released in February so mark your diaries if you don’t want to miss out on some incredible items like some Tapioca inside a fluffy pantomime horse style dog and a very cute Fuji rice bowl.

Also coming in February is a new collection from the bakery cats of Corocorocoronya featuring more bunnies! I am going to be all over this as the dress-up and bunny characters are adorable and there’s a new poseable plush too. If you’re a Coronya fan in general – and understand a bit of Japanese – they have a new animated series on Youtube too.

San-X introduced the Chickip Dancers last year (read our post about them) and the first products are being released this week with some cute plushies. Hone Chicken (the bone-in chicken) seems to be the star with a few different designs but there’s also a frog and candy apple.

Where To Buy San-X

If there’s anything you can’t miss out on, then you’ll need to set an alarm and be ready to buy from the San-X Japan site (requires a forwarding service) as some items will likely sell out immediately. The new products will be added to their current Monthly Check page in advance so you can check the release time – here’s January. For international shipping, you can usually find most items on VeryGoods (JP) and AmiAmi (JP) around the launch date. Some will also turn up later at international stockists like, Cuteness (EU), Kawaii Panda (EU) and ARTBOX (UK).

Wish Come True for Hello Kitty & Friends With You 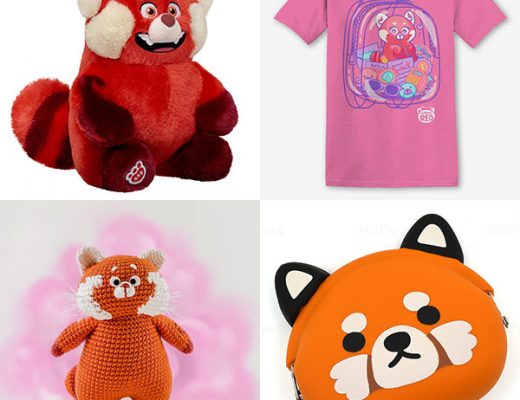 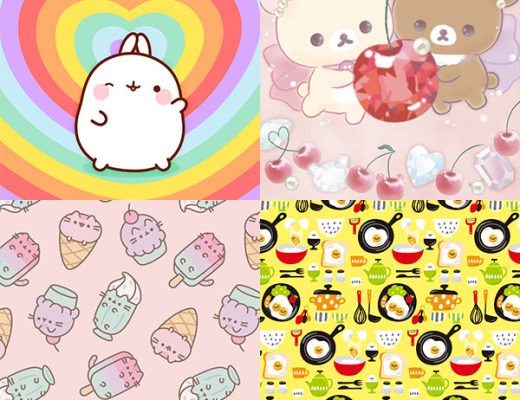 Where To Find Free Kawaii Wallpapers 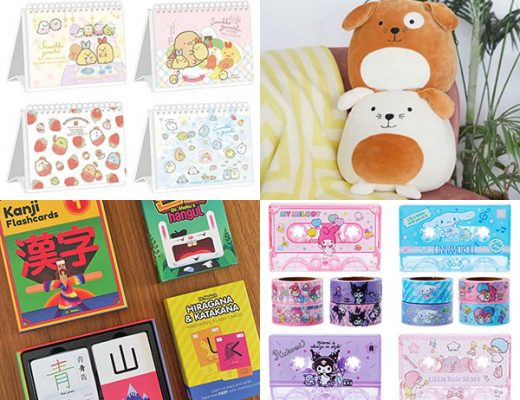 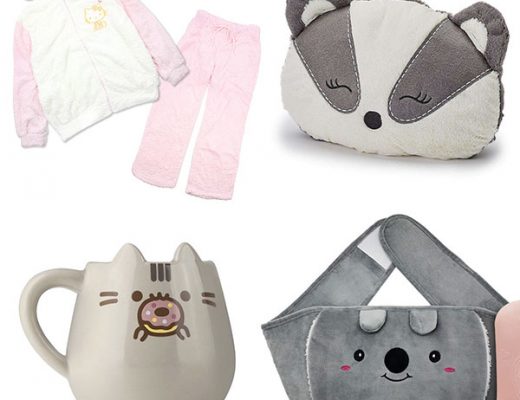