Rilakkuma By Your Side

Recently a new Rilakkuma theme called anata no sobani / by your side has been released. It pictures what Rilakkuma would do if he were to live at your place. The cartoony style of this theme is very cute.

What do you think it would be like to live with Rilakkuma as a roommate? I picture Rilakkuma lounging on my couch and by dinner time we would order pizza and watch TV. Which is pretty much my ideal life. Oh and I also hope that it would like to cuddle.

The Rilakkuma beside you merchandise is available at shops such as Cuteness.nl (EU), AmiAmi.com (JP), Cute Things From Japan (JP), Japan You Want (JP) and Kawaii Shop Japan (JP).

The new Rilakkuma stationery products are simply adorable, I’m tempted to get the stickers and the large memo pads.

Most of the “Rilakkuma by your side” plush seem to have sold out, but San-x has just announced two new Rilakkuma plushies! I especially like the mochi Rilakkuma that has been eating a little too much Dango and is growing out of his suit.

You can download the free Rilakkuma beside you wallpaper on the San-x website (scroll down a bit) or watch the adventures of Rilakkuma as a plush on Instagram.

And last but not least, do watch the cute Rilakkuma video on Youtube.

Natasja lives in the Netherlands with her husband and works as a freelance web designer. She likes to spend her free time browsing for cute stuff, blogging and reading. Natasja is currently taking a break from writing, as she’s got to prioritize family and work. But she does miss SCK and its readers, once things settle down, she’ll be back to write occasional posts. 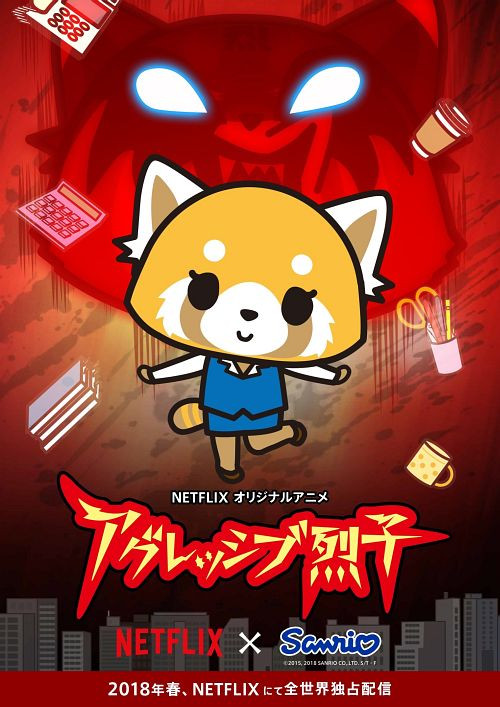 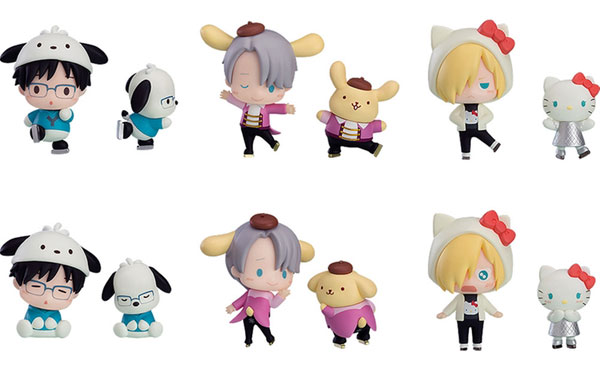 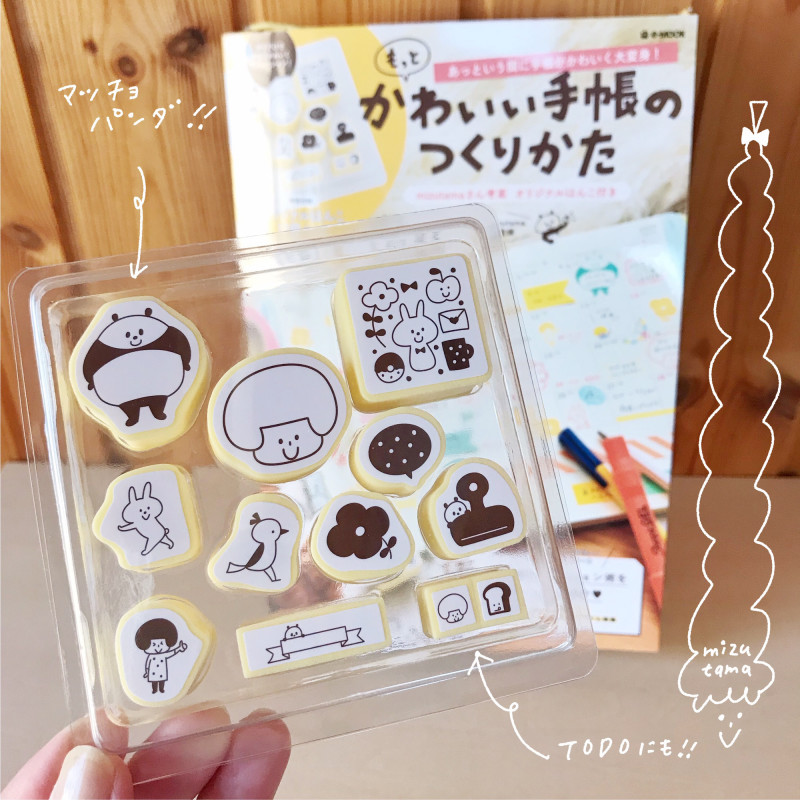 Where To Buy Mizutama Stamps & Stationery 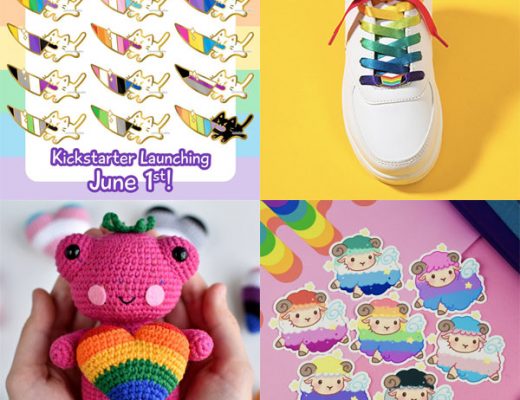 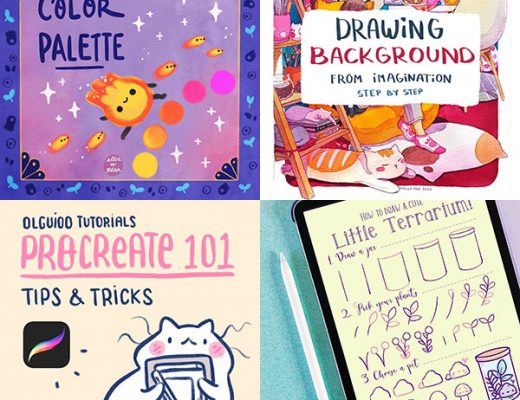