This is part of a series of posts where we’ll (re-)introduce you to a themed set of cute characters and where to buy products that feature them. So far we’ve featured penguins, bunnies and cats, and I think that cute bears deserve a spotlight as well!

Rilakkuma – which literally translates to relaxed bear – was introduced by San-X in 2003. As the years went by and also thanks to the Netflix series it became one of the best known kawaii characters. You can often find Rilakkuma relaxing in the company of his friends Korilakkuma, Chairoikoguma and Kiiroitori the chicken.

Marumofubiyori is a trio of Sanrio characters. The main character is Mop (モップ, Moppu), a white bear cub that is always wrapped in his favorite blanket and loves to laze around at home. Its friends are a blue fish named Gyoniku and Kanikama the crab. He is affectionately known as “Moppu”, a nickname that his roommate gave him because he always drags his blanket around as if mopping the floor. The Marumofubiyori animations are quite nice to watch.

Sadly there’s not much Marumofubiyori merchandise around, but you can find this cute polar bear at Sanrio.com (USA), ARTBOX (UK) and KawaiiShopJapan (Japan)

Shirokuma is a shy polar bear who migrated south to avoid the cold, it feels most calm while drinking hot tea in a corner. Shirokuma is part of the Sumikko Gurashi series made by San-X. You might also know its friends such as Neko the cat and Tokage the dinosaur.

You can find Shirokuma items in shops such as AmiAmi.com (Japan) and ARTBOX (UK).

The Care Bears (called Troetelbeertjes in Dutch :D) are an old favorite of mine. I was especially a fan of the original illustrations by Elena Kucharik, which first appeared on Hallmark cards in the 80’s. The illustration above has also been made by her. I’m happy to see that they are still around!

You can find retro styled Care Bears items and apparel at KawaiiPanda (EU) and CareBears.com (USA). And if you are into vintage Care Bears items, you could search places such as eBay, Craigslist, Marktplaats and thrift shops.

Who’s your favourite kawaii bear character? We’ll have a poll on Twitter & Instagram later today. If you voted in the cat polls, Pusheen won both! 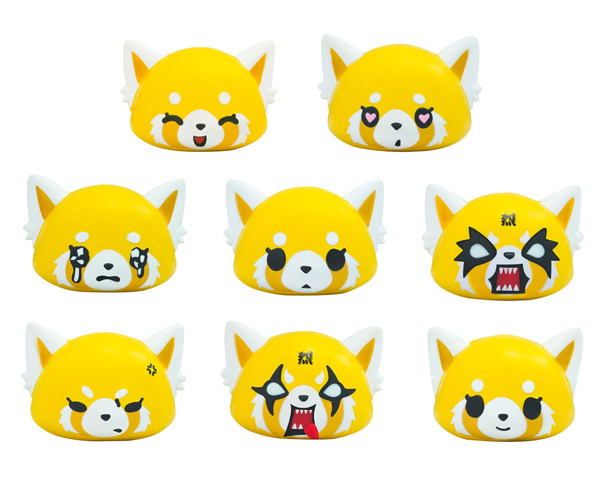 Stay Calm or Unleash Your Rage With Aggretsuko 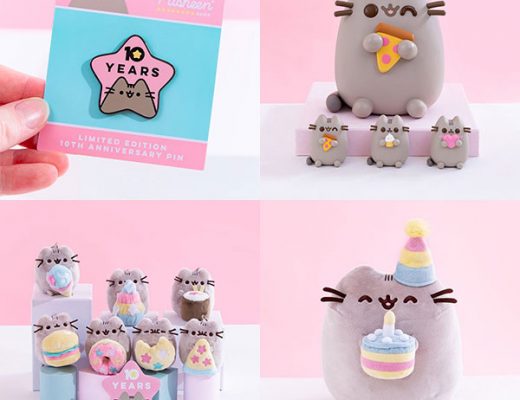 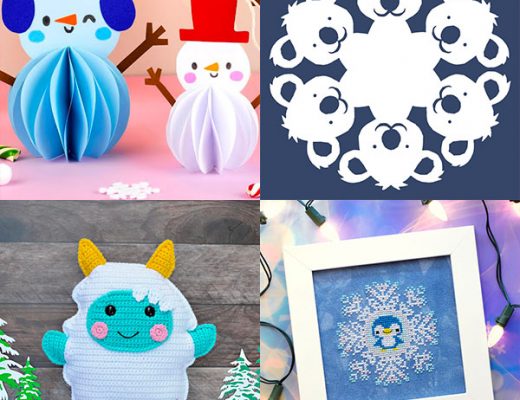 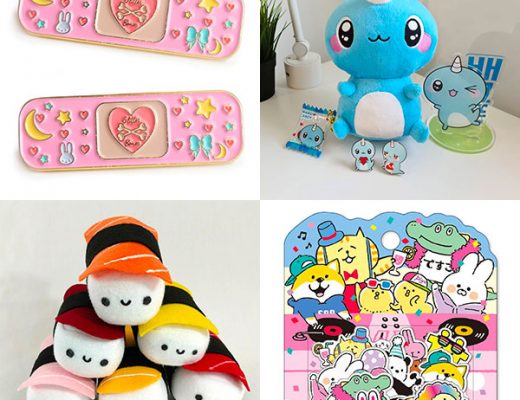