As promised, me and my sister Nicolette sat down and reviewed a whole pile of Japanese sweets and DIY candy kits at the weekend. Having visited Japan, we’re familiar with some of this madness, but new to some things too, so here are our honest reviews!

With each item, we first gave our snap decision on whether it would be good, then tried it and decided whether we would buy it again. Most of these are available to buy from Tofu Cute, or read our Where To Buy Japanese Snacks & Candy guide for more stockists worldwide.

Let’s start with the one we were most excited about – Kit Kat Bakeable Pudding! These are mini pudding flavoured Kit Kats that you chill in the fridge and then put under a grill for a few minutes until the top turns golden brown. We were certain these would be amazing, but were still a little apprehensive when they were melting under the grill. They did look awesome and tasted really good too – a caramel flavour with melty chocolate and crunchy wafer! At £1.50 for two we would definitely buy them again – you would never get something like this in the UK or US and we felt a real sense of achievement, baking our Kit Kats!

Continuing with Kit Kats, we had a gift box of Sakura Matcha flavour, which we also thought would be good. “Ooh it’s green!” exclaimed Nic and so they are! I couldn’t quite place the flavour, but eventually decided they tasted of pink, so I guess that counts as Sakura (cherry blossom)! The matcha (green tea) flavour was very subtle – you would only really guess that flavour by the green colour. They were a little bit sickly after a while, as white chocolate tends to be, and at £3.99 they’re a little expensive, but as they’re beautifully packaged they’d make a lovely gift.

Having never tried a candy kit before, we were very intrigued by the Popin’ Cookin’ Gummy Land candy kit. We were also doubtful of it being edible or tasty. I downloaded English instructions, but purposely didn’t watch any videos so we’d give you a realistic review! It was all easy enough to follow – basically mixing water with coloured flavour powders, mixing those with a dropper to make different colour combinations and then dropping water into moulds placed into the gummy powder.

Making the gummies turned out to be really frustrating though! The liquid seeped out of the bottom and spread and they took ages to set. We made a few and kept having different problems each time. When we eventually ate them, they tasted of nothing, just vaguely fruity. The texture was also off-putting – with bits tasting wet and powdery. All in all, it felt like a lot of effort for little reward so we wouldn’t buy them again.

We did watch a video after, and they made it look a lot easier so you might be better at it than us! We were quite enraged that they had a flat spoon with their kit instead our fork, which was useless for smoothing down the powder.

Also a bit of a disappointment was Meiji’s Create-a-Gummy Sushi Bar, a pack of gummy sushi parts you can put together to build your own sushi. The packaging looked great and were expecting good things, but the gummies were really hard to get out of the packaging and didn’t really taste of anything. It did look pretty cute though. (I forgot to take pics, sorry!)

Puccho chewy sweets, and similar brands, are fairly easy to find in the UK but Japan has the best seasonal flavours. We were excited to try Melon and Yuzu (a Japanese citrus), two of our favourite Japanese flavours. The Yuzu had a great tart flavour and the sweets are full of bubbles like in bubble tea! The Melon was similar but with a yogurty exterior and a more subtle flavour. Each sweet takes a lot of chewing so at £1.60 a pack, we would definitely buy both again. The packaging is super cute too!

I picked up a pack of Meiji Watapachi Melon Soda Popping Candy Floss because it’s basically all Nic’s favourite things in one pack! I’m not really a fan of candy floss and I hate popping candy, but I love Melon. I actually enjoyed it more than I expected – if it didn’t have popping candy, I would have eaten more. Nic wasn’t initially that impressed as the melon is more bitter than a melon soda, but she ended up eating the whole lot. She would definitely buy it again, at just £1.50 a pack, but I’d only buy it as a joke.

Panda-san brought me back some Mini Strawberry Oreo Bits from her holidays. I love Oreos and the mini size was super cute but I hated the fake strawberry flavour. Nic really liked them though and would happily buy them again.

Finally, our favourite of everything we tried – Mint Pocky! We’re both big fans of Pocky, but you rarely see any of the good flavours over here, especially dark chocolate. They were so good we really had nothing to say about them, though they do taste exactly like Mint Viscount biscuits (that’s a good thing). You get two big packs in a box for £2.50 and we happily scoffed our way through one. They’d be great for parties (see our fabulous serving suggestion above!) but I would just keep them for myself. Not only would we buy these again, but I am off to stock up now as they’re a seasonal flavour!

I hope you enjoyed reading our thoughts! We also had a mini cake kit but it needs a microwave and I don’t own one, so expect part two next time I visit my parents. Have you tried a DIY candy kit – did you get on any better than us? We’d love to hear about it!

The Sakura Matcha Kit Kats and DIY Gummy Kit were provided by Tofu Cute and the rest were purchased with our own money. 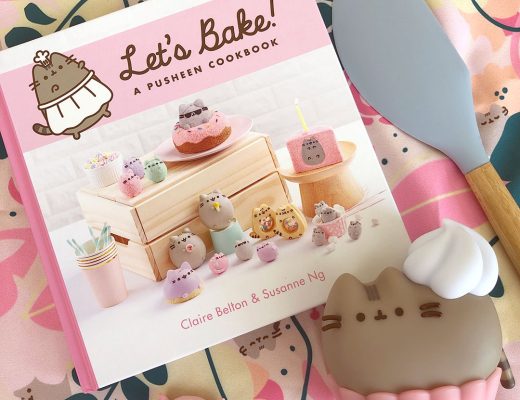 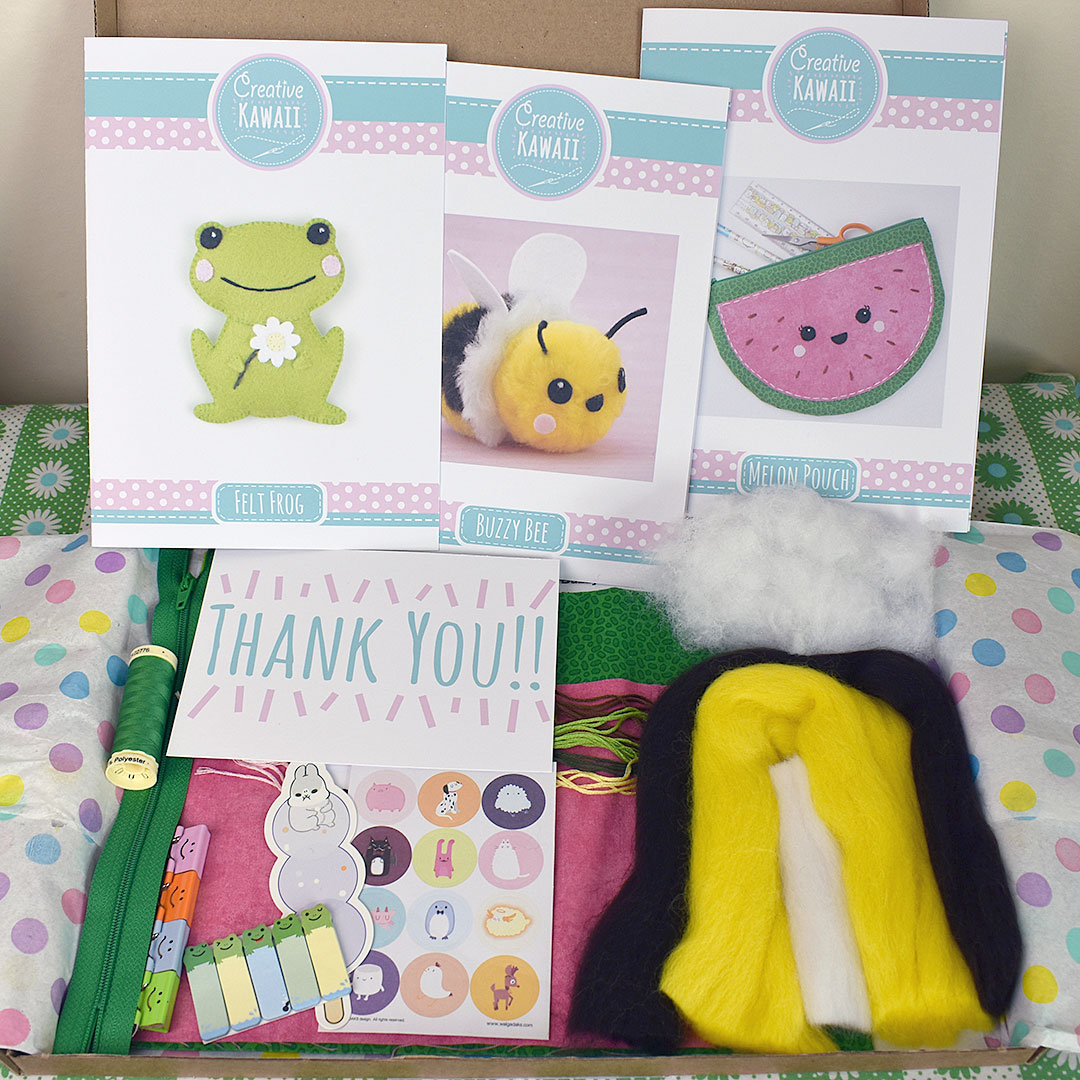 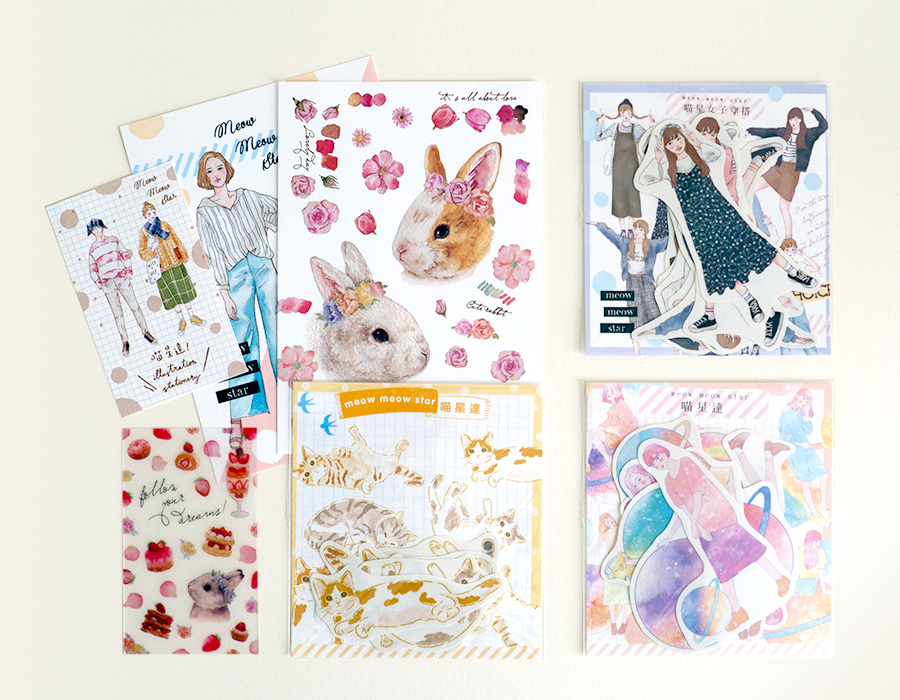 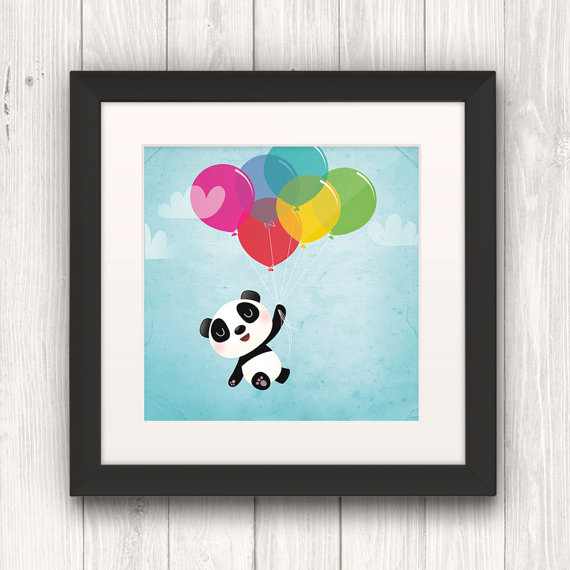 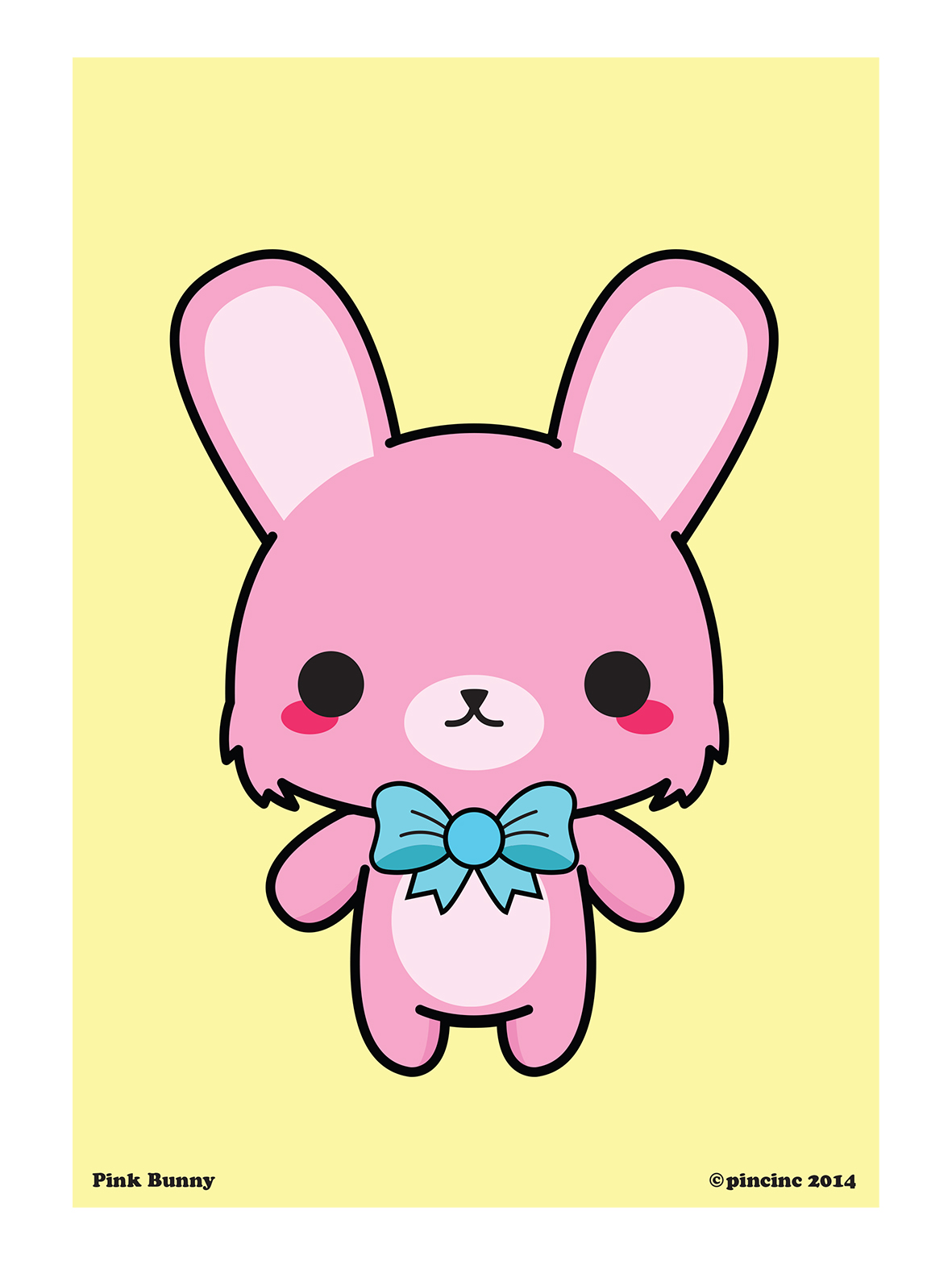