Did you know that this year is Build a Bear’s 25th anniversary (UK/US)? I can’t believe it’s been around that long! To celebrate, they have been re-releasing old favourites from the last quarter of a century. Here are some of my favourites.

My absolute favourite is the ZomBear, which was re-released just in time for Halloween. He’s so cute, I especially love the stitched on heart.

The Colourful Stripes Bear was originally released in 2011. Their shiny paw pads are so cool!

I remember seeing the Hearts Fur You Pup in 2008, that must have been my first trip to the workshop. I think it’s really interesting how the style of Build a Bear animals has changed over the years.

The Curly Bear made its debut in 1997, but I think he’s timeless. His facial features are so cute!

One of the first ever Build a Bear designs was the Chubby Cubby. They look so different to the Build a Bears released nowadays. All the anniversary bears have a commemorative silver emblem on a paw pad.

The most kawaii of the collection so far is the Furever Hearts Bear, which features a very cute heart nose, a sparkly heart paw pad, and soft pink, purple and blue fur.

All 12 designs from the vault have now been released, though some of them are online only (UK/US), so remember to check before you visit a workshop.

Gabriel is a contributing writer from Yorkshire who loves everything creepy cute. You’ll usually find them crafting, and trying to keep yarn away from Kiki, their tortoiseshell cat. When they’re not creating super cute amigurumi, they’re probably trying to figure out how to dress as a kawaii vampire or dreaming about visiting Tokyo. 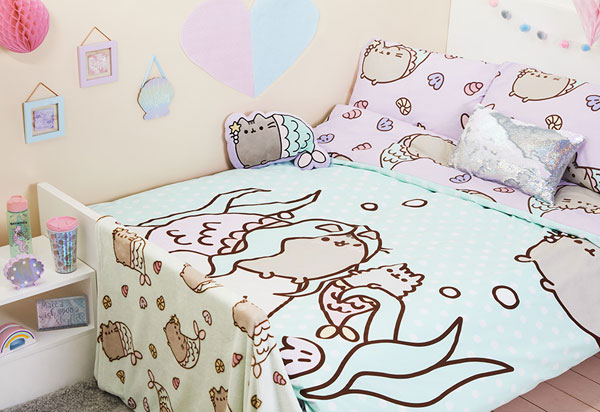 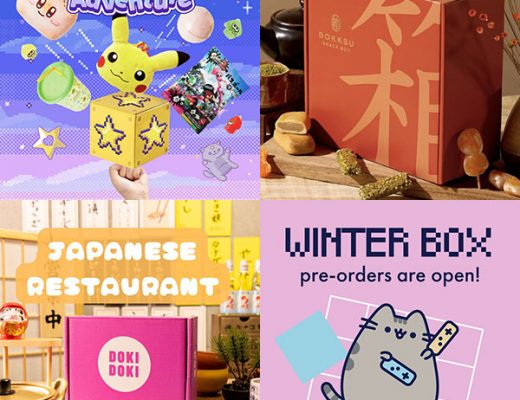