This is part of a series of posts where we’ll (re-) introduce you to a themed set of cute characters and where to buy products that feature them. Since it’s National Panda Day today, I thought we’d look at some panda characters. Despite pandas being a hugely popular animal, there’s really not very many big names.

Created by Japanese stationery brand Kamio, Mochi Mochi Panda is a squishy mochi (rice cake) panda. Mochi Mochi Panda has a lot of friends and they’re all so sticky that they sometimes get stuck to each other.

Kawaii Panda (EU) quite rightly have the best range of Mochi Mochi Panda products including stationery, plush and pouches. You’ll also find a few things at ARTBOX (UK) and Blippo (HK), plus sticker books and colouring books at CDJapan (JP).

Older kawaii fans will remember Tarepanda, one of the early San-X characters. Tare means tired or droopy in Japanese and Tarepanda is often shown flopped out flat on the floor or rolling around.

San-X (JP – requires forwarding service) have a small range of new Tarepanda products including bags, art panels, plush and customisable stamps. Otherwise you’ll have to dig around on Ebay to find original items.

San-X also have a newer panda character, Hamipa, who often runs away from the zoo to live a more relaxed life. Hamipa started out with normal panda markings but they’ve ended up sliding off and now it looks like they’re wearing trousers that won’t stay up. A true hero for the lazy!

San-X don’t currently have any Hamipa products in their shop but you can find stationery, plush and more at VeryGoods (JP), Kawaii Panda (EU) and Cuteness (EU). The Hamipa Twitter account is well worth a follow too.

And finally, a panda that isn’t tired or lazy! Hello Panda is the mascot of Meiji’s cute filled biscuits and is always very active in the little illustrations printed on every biscuit. They first appeared in Japan in 1979 and are now available in lots of different flavours and special seasonal designs.

You should be able to find Hello Panda cookies at your local Asian supermarket but they’re also online at snack stockists like Tofu Cute (UK), JapanCentre (UK) and Just Asian Food (US), plus Amazon worldwide.

Who’s your favourite of these kawaii pandas? We’ll have a poll on Twitter & Instagram later today. If you voted in the hamster character polls, Hamtaro won both.

Kawaii Under The Sea 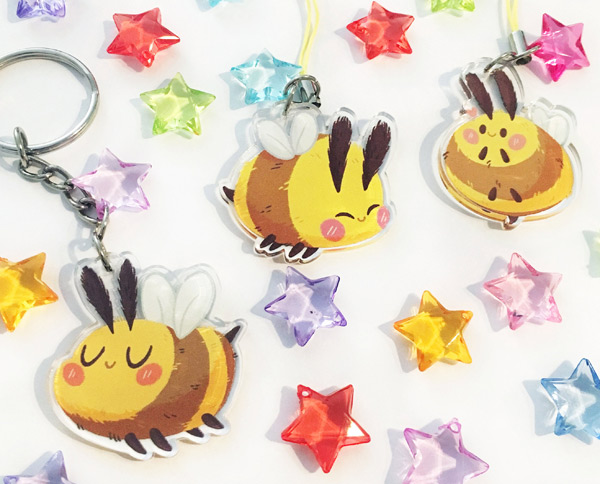 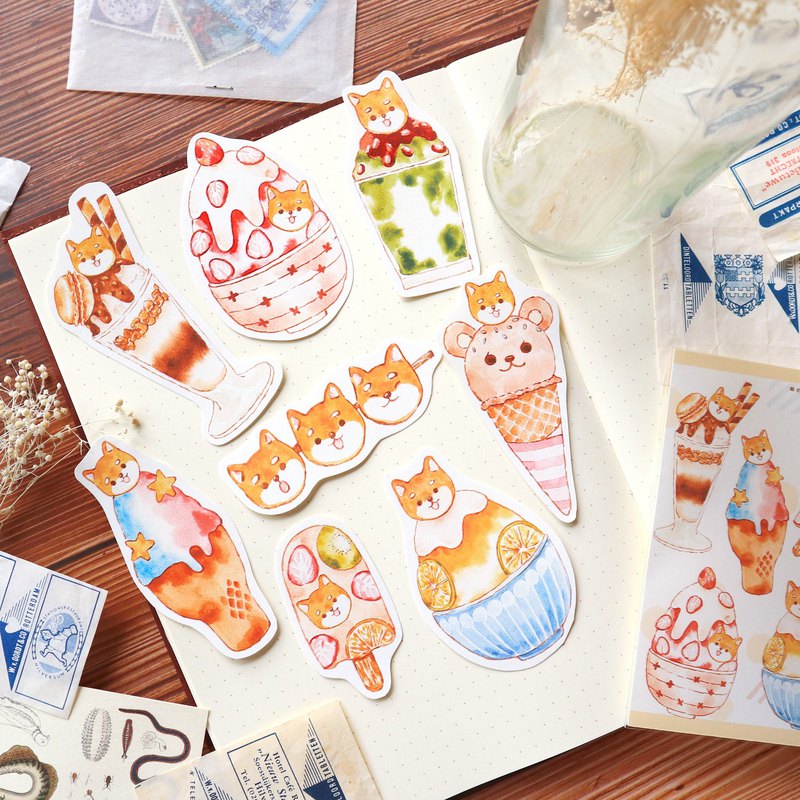 Shopping For Cute Stationery At Pinkoi 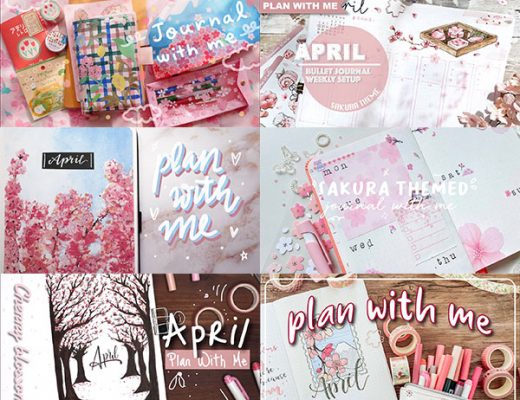 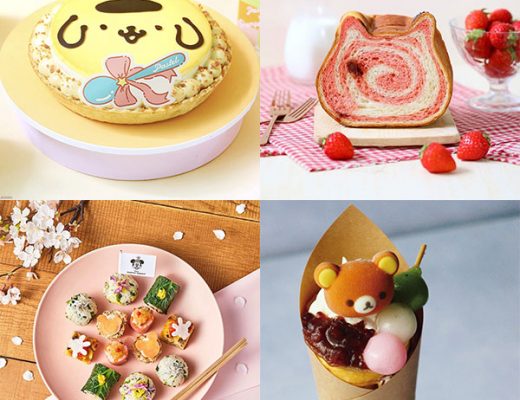