Sanrio’s cute puppy character Cinnamoroll is celebrating his 20th anniversary this year so here’s some cute shopping picks, crafts and recipes to celebrate.

Sanrio Japan have created a special anniversary website that includes this hilarious video that is probably going to be the happiest 30 seconds of your day. The rest of the content will be unlocked on Sunday (Cinnamoroll’s birthday) so check back if you’re a fan.

Of course there are anniversary products and they include the whole Cinnamoroll gang. Choose from plush, keychains, badges, bag, and even a crown for your plush to wear! These are on sale now at Sanrio Japan – you’ll need to use a forwarding service outside Japan or some things may be available on VeryGoods (JP) later.

I also have to mention this year’s sakura collection as it so pretty with plush, keychains, hair accessories, pocket mirrors and more.

The Sanrio clothing collaborations at GRL (JP) are always super kawaii. There’s a few Cinnamoroll pieces available at the moment, including this lace-up hoodie dress that looks very comfy.

VeryGoods (JP) have a few Cinnamoroll bags in stock that would make the perfect accessory. The frill tote bag isn’t just cute either but has loads of useful pockets inside.

If you’d like to celebrate, Sanrio US have a whole set of free printables to create Cinnamoroll’s Sweet Treats Party. Bake or buy some cinnamon rolls and cupcakes and you’ll be all set.

Sanrio even have a cinnamon roll recipe for you!

Or go savoury and make a Japanese white stew with this recipe by Otaku Meals, inspired by the Cinnamoroll cafe in Tokyo. If you can buy Japanese curry blocks near you, that would work well too.

Keep things simple and learn how to make Cinnamoroll in origami form with this easy tutorial by 折り紙. 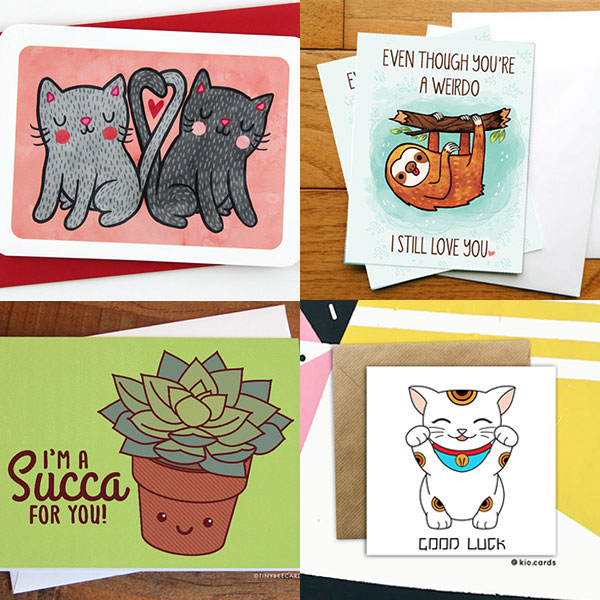 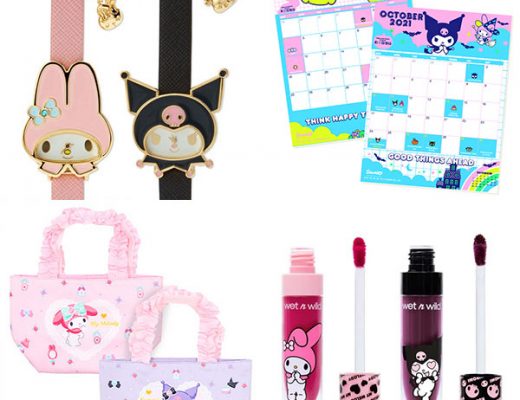 My Melody vs. Kuromi 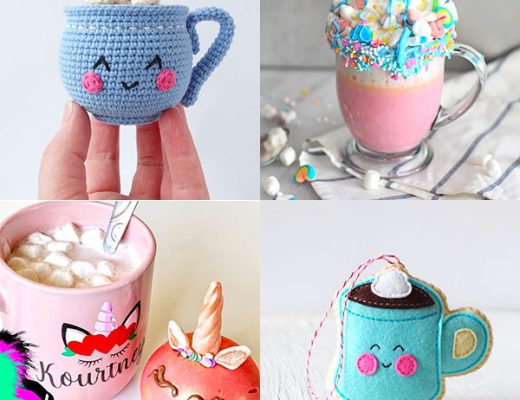 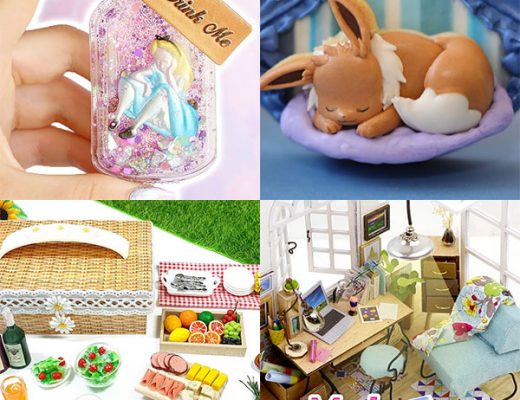 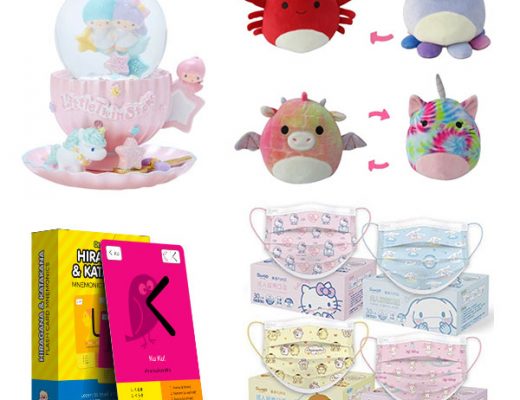