Sanrio character-turned-anime Aggretsuko has been renewed for a second season on Netflix. If you’re not familiar with the show, it stars mild-mannered red panda Retsuko, who relieves her work-related frustrations with beer-fuelled, death metal karaoke sessions. Retsuko’s boss is quite literally a chauvinist pig, and her boot-licking colleagues aren’t much better, so the show follows 25-year-old Retsuko as she navigates office politics while trying to stay somewhat sane. 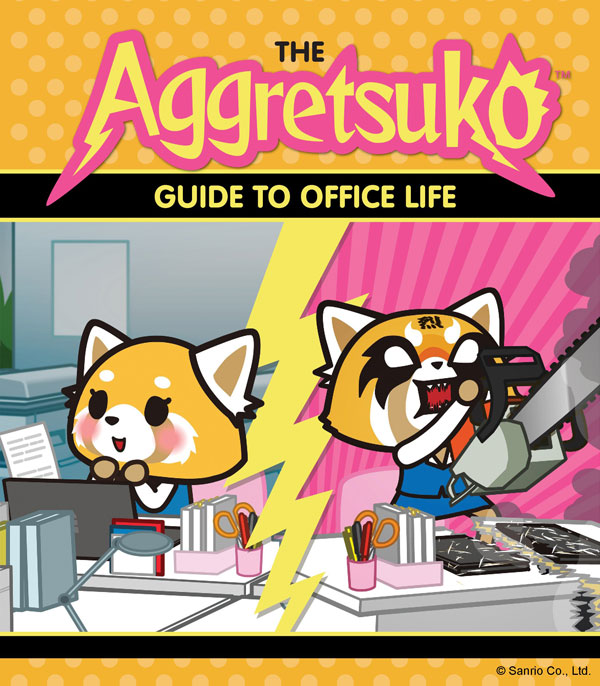 Available to pre-order now, The Aggretsuko Guide to Office Life (USA / UK) is the ultimate guide to surviving office life, as told by Aggretsuko herself. She should know, after all! 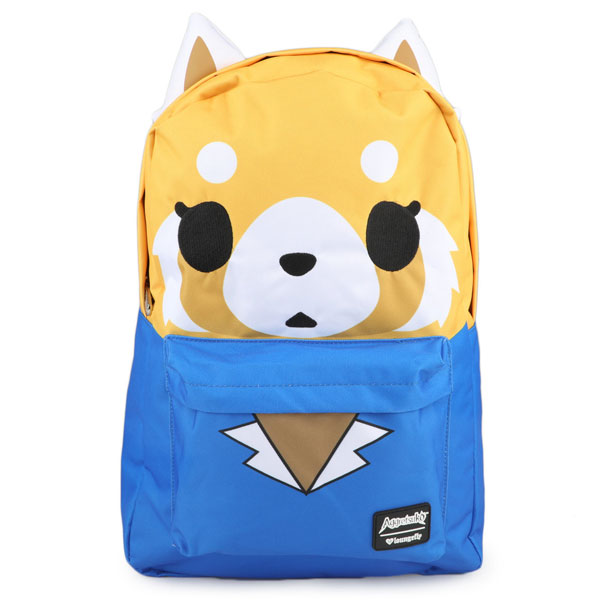 Merchandise is still quite hard to find, except in the USA. Sanrio USA doesn’t ship internationally (except for Canada) but here’s some of my favourites if you’re able to buy. I already own the Hello Kitty version of this Loungefly backpack, but now there’s an Retsuko version, too! Check out her adorable li’l tail! 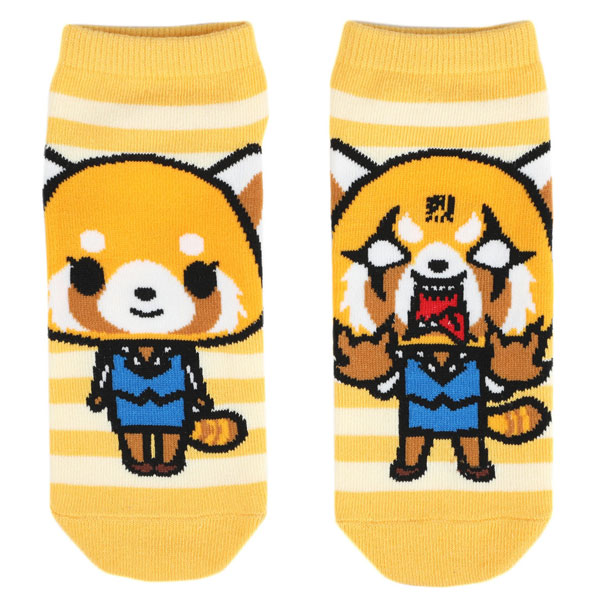 Brighten up your sock drawer with these quirky ankle socks sporting a cool, calm and collected Retsuko on one sock, and a rage-filled Aggretsuko on the other.

Let out your anger with these blind bag squishies. There are eight to collect in total, and each one features a different facial expression. 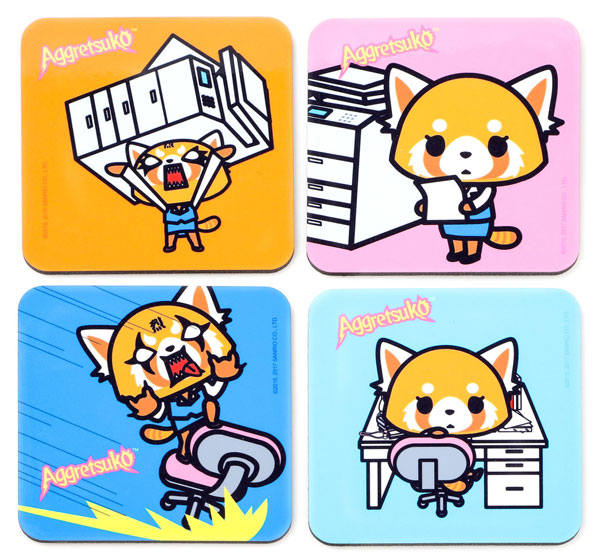 Let your boss know how you really feel with this set of four coasters. Passive-aggressive? Moi?!

Are you a fan of Aggretsuko? How do you relieve your work-related frustrations? 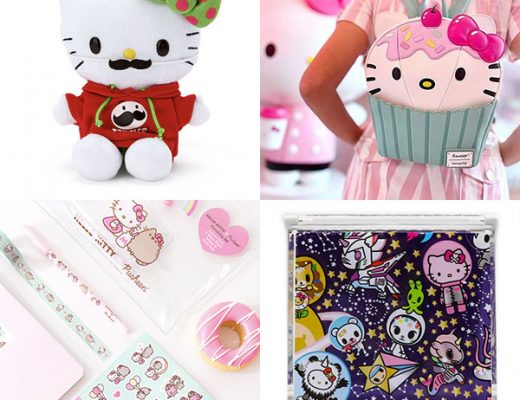 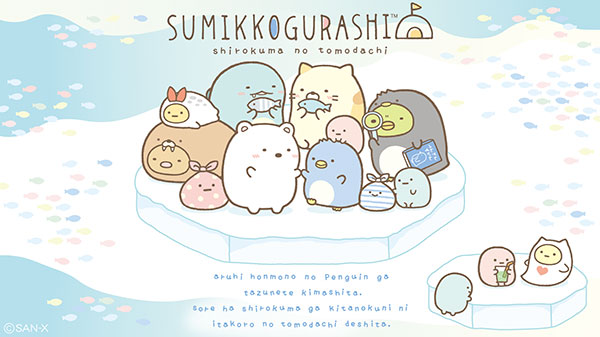 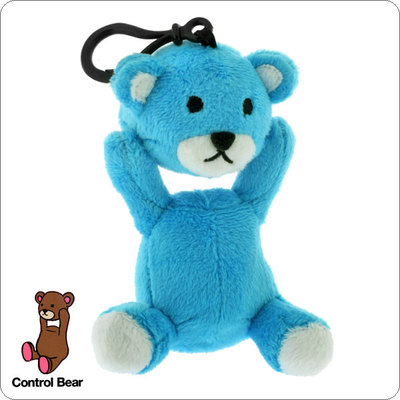