I still enjoy playing Pokemon Go and love seeing all the cute new products from the Pokemon Center in Japan. I’ll be able to shop in person later this year but it’s still hard to resist sometimes. 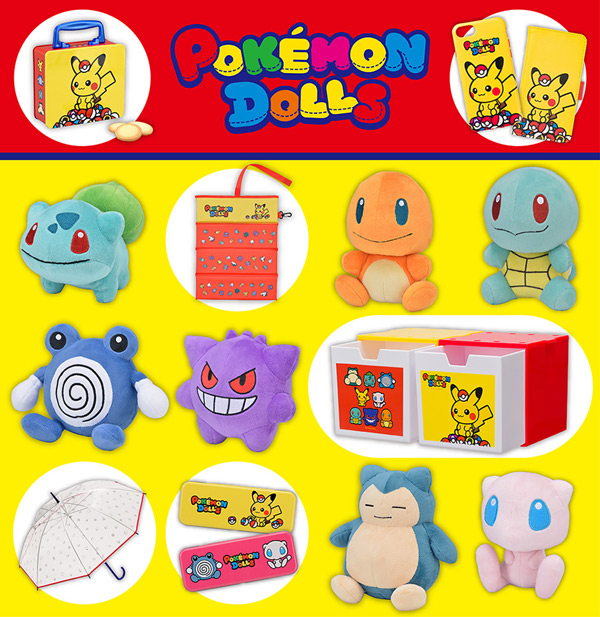 I’m especially smitten with the Pokemon Dolls range, which make the characters look like extra-cute plush dolls. Why is this cuter than a regular plush? I don’t know but it just is! 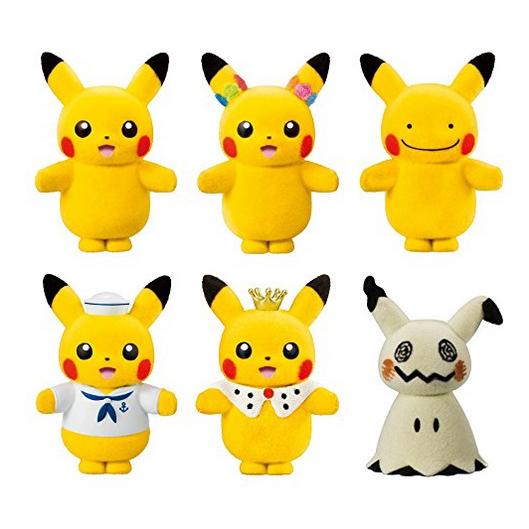 I had to give in and order one of these Pikachu mascot figures, which look just like the human-sized mascots you might meet in Japan. If you’ve always wanted to visit the Pikachu Outbreak events in Yokohama, this lets you have a tiny piece of that at home. It’s a blind box series but I’ll be happy with any of them – hoping for Dittochu though. 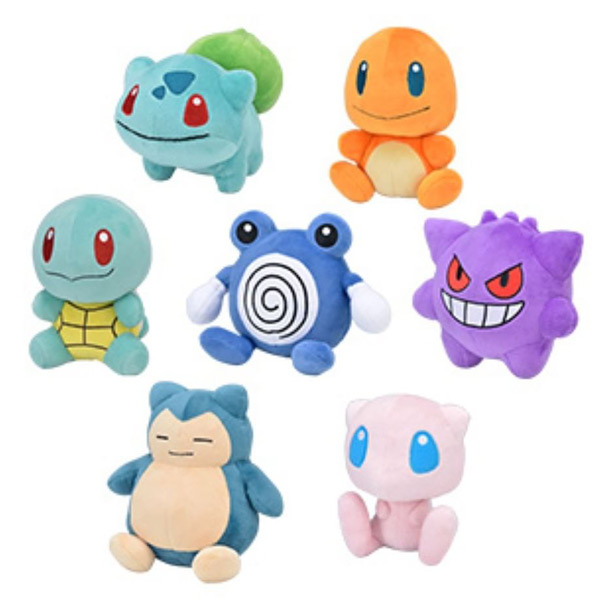 You can find most of the Pokemon Dolls collection at Japan Stuffs in Japan, which I can recommend. There’s some items at Pokecenter Loot in the UK too and loads of plush at the official US Pokemon Center.

PS. Want to win one of these plushies? Japan Stuffs has a giveaway over on Twitter. 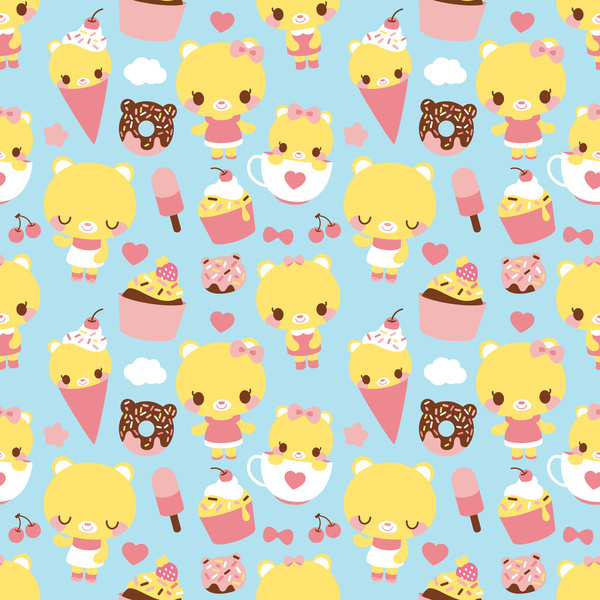 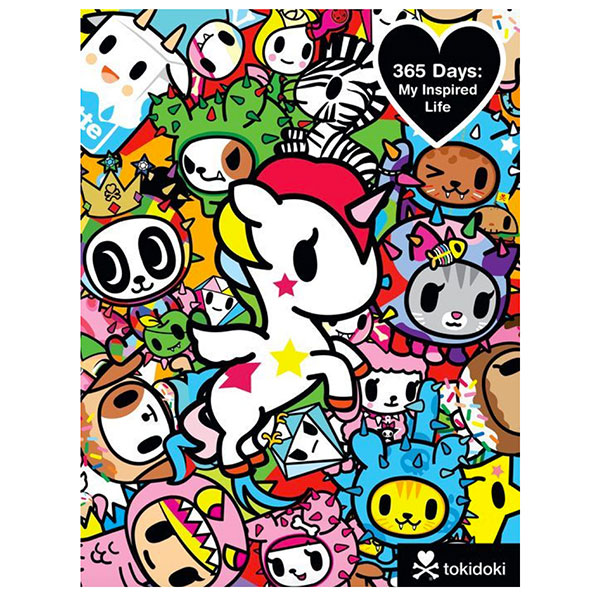 Back to School with Tokidoki 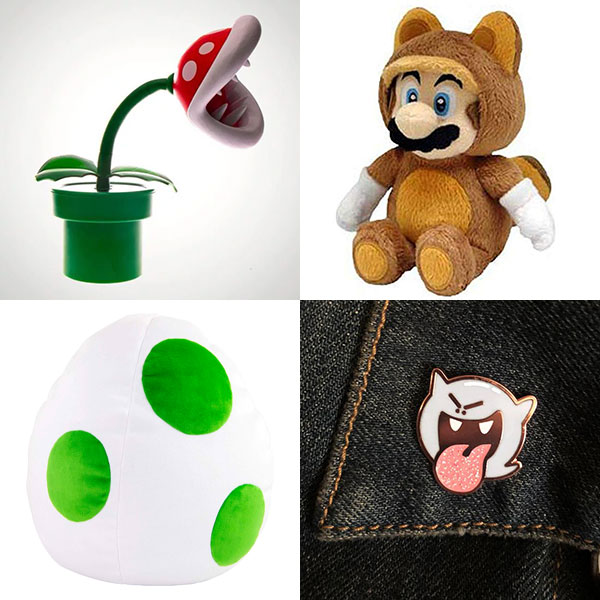 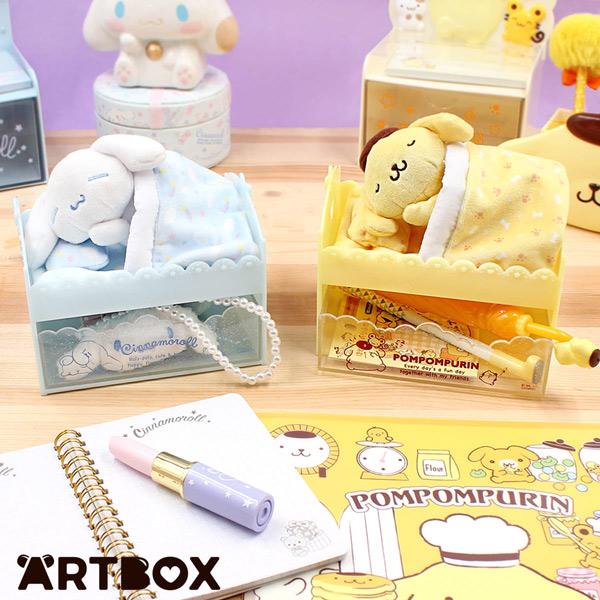 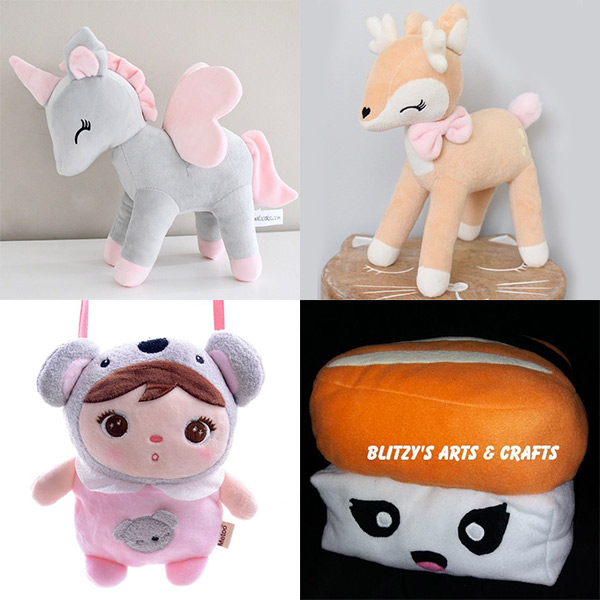 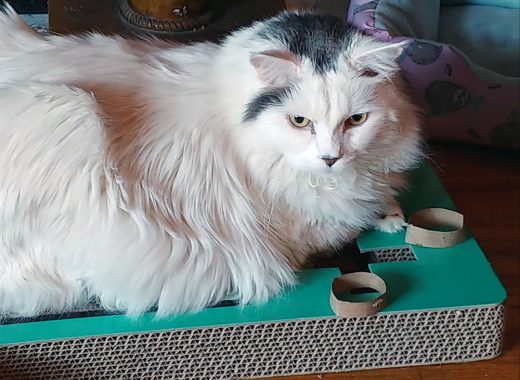 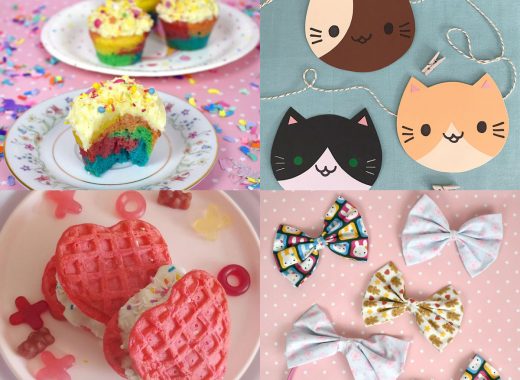 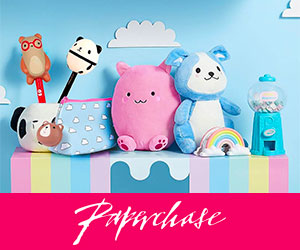