This is part of a series of posts where we’ll (re-) introduce you to a themed set of cute characters and where to buy products that feature them. This time, some kawaii ghosts for Halloween and beyond.

Obake is a rare type of ghost character that doesn’t just get the spotlight at Halloween. While not part of the main gang, Obake (ghost in Japanese) has been a regular side character since quite early on. Unlike most ghosts, Obake doesn’t like to scare people so stays quiet in the attic and enjoys cleaning, usually wearing their trademark apron.

Obake is usually somewhere in every Sumikko Gurashi collection and you can find them at lots of stores worldwide including San-X (JP – requires forwarding service), VeryGoods (JP), ARTBOX (UK), Cuteness (EU) and JapanLA (US). The Sumikko Gurashi website also has a few free wallpapers to choose from.

Gengar (Gangar in Japanese) is actually a dual ghost/poison type Pokemon but he’s also one of the first generation and still super popular, thanks to his mischievous personality and huge grin. He also now has 2 further evolutions, Mega Gengar and Gigantamax Gengar!

Pokemon is widely available worldwide but you’ll find all the best Gengar products at the Pokemon Center (US/UK/JP). Anything you can’t find in your area can usually be ordered from JapanStuffs (JP) or Plaza Japan (JP).

Zero (The Nightmare Before Christmas)

I admit it’s been a while since I last watched The Nightmare Before Christmas but I know a lot of you are fans. Zero is Jack Skellington’s ghost-dog and has a glowing pumpkin nose. As well as the movie he also stars in his own comic series, Zero’s Journey.

As part of the Disney family, you can find Zero at the Disney Store (UK/US) as well as all kinds of pop culture merch shops. There’s a good range of stuff at Hot Topic (US), Box Lunch (US), Kidrobot (US) and Truffle Shuffle (UK).

My favourite kawaii artist-designed ghost character has to be Spooky McCute, by the sadly-missed Kira Kira Doodles. Spooky is a very friendly ghost who loves candy, cosplay and cuddles!

The Kira Kira Doodles shop (US) has been kept open by Kira’s family so you still pick up lots of ghostly goodies including plush, stickers, pouches, t-shirt and pin.

Who’s your favourite of these kawaii ghosts? We’ll have a poll on Twitter & Instagram later today. If you voted in the Duos polls, my Melody & Kuromi won both. 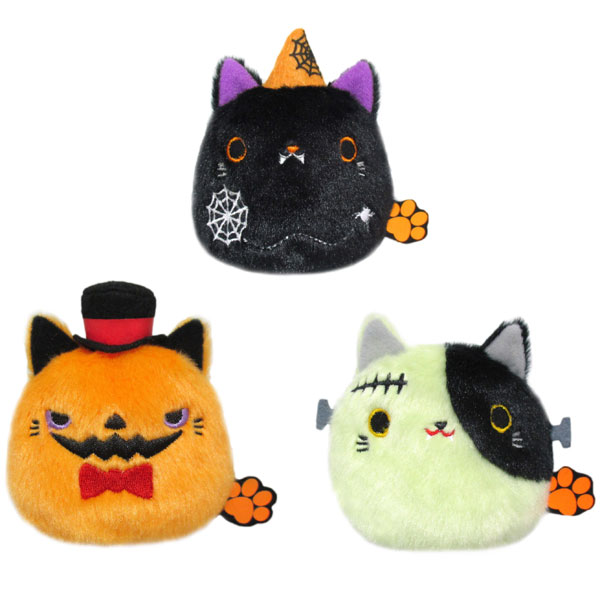 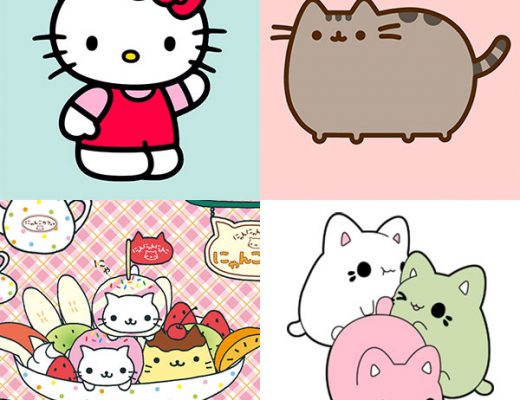 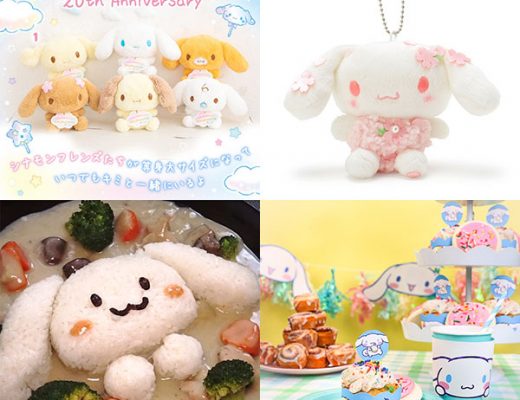 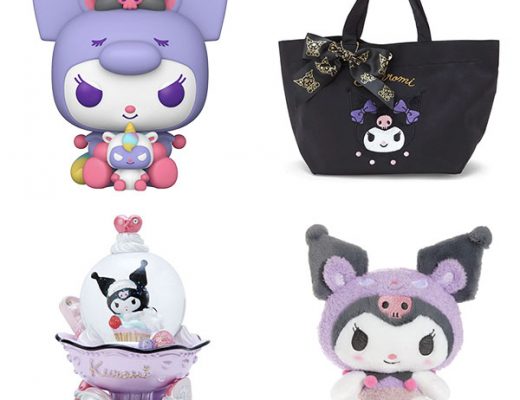 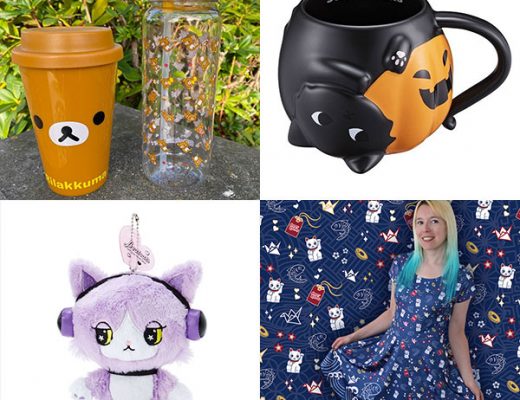