If you’re a fan of Rilakkuma and stop-motion animation, then you are probably already in love with Rilakkuma’s Theme Park Adventure on Netflix. This is series is a follow-up to Rilakkuma and Kaoru, this time taking place entirely inside a cho-kawaii dessert-themed amusement park.

Fans who have not seen it yet can rest assured that they will see Rilakkuma eating dango, Korilakkuma playing with their remote-control duck, and Kiiroitori trying to keep everyone on track. The attention to detail in the background of each scene is impressive – something I’ve been able to carefully observe as my daughter has watched the series 4,000 times. The Netflix Anime channel also has some extra videos including a dance loop and some peeks behind the scenes.

Once you have fallen in love with Rilakkuma’s Theme Park Adventure, you’ll be delighted to learn that there is series-specific plush! San-x has released a set that includes 7 cute and soft plush characters to add to your Rilakkuma collection – Rilakkuma, Korilakkuma, Kiirotori, Kaoru, Hayate, Emily, and Suzune. I love that Korilakkuma has their duck toy and there’s even the tiny magic wand sticking out of the strawberry backpack. The deadline to order is October 10th to be delivered in late January.

San-x also have a Rilakkuma Funny Amusement Park collection with most items available at VeryGoods (JP) and Cuteness (EU). It features the kawaii friends in a sweets-themed amusement park and I feel like these goods would be a great match for the plush. On this hand towel, Rilakkuma is even wearing the donut-sunglasses you see background characters wearing in the series.

For a more affordable way to get your Rilakkuma-sweets crossover fix, try this Rilakkuma Macaron enamel pin from Hot Topic (US) or this or this Korilakkuma Macaron Tower squishy from Kawaii Panda (UK).

And if you were a fan of the music, the soundtrack is now on Spotify. Have a sweet, amusing day!

Nova is a contributing writer who lives in the Pacific Northwest in America with her husband, young daughter, and 3 cats – Evey, Ophelia, and Adora. She is an introvert and a traveler who has been to over 20 countries. Her first years as a teacher were teaching English in Japan, so Japan and all things kawaii will always have a special place in her heart. Nova’s favorite color is grey, character is Rilakkuma, and cartoon is Adventure Time 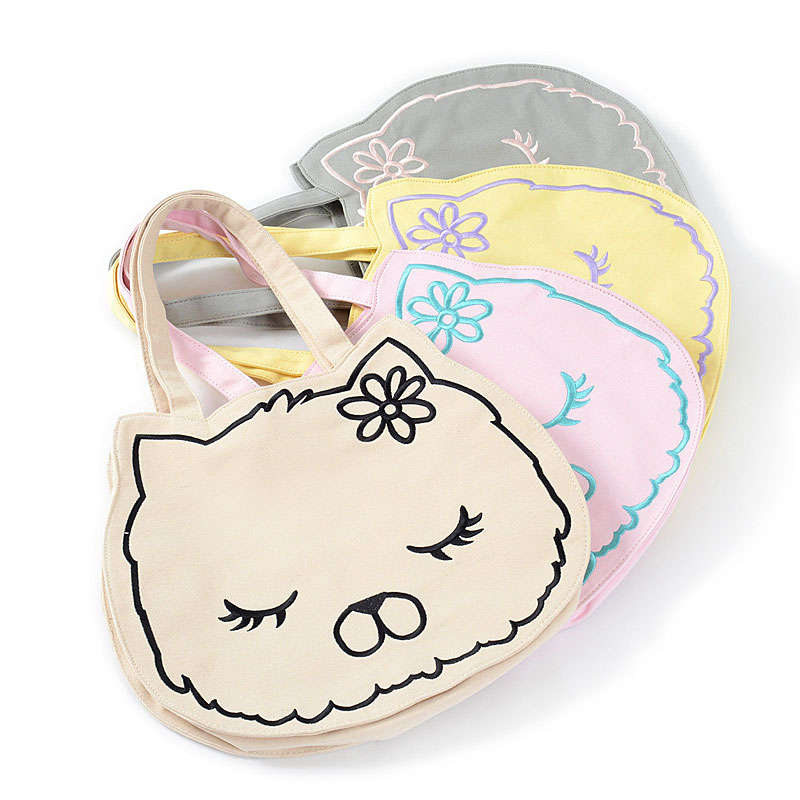 Back to School Sale at Tokyo Otaku Mode 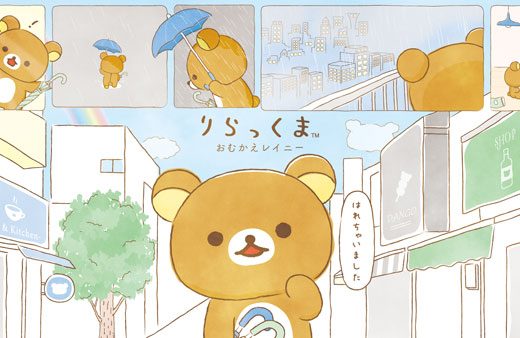 Rilakkuma By Your Side 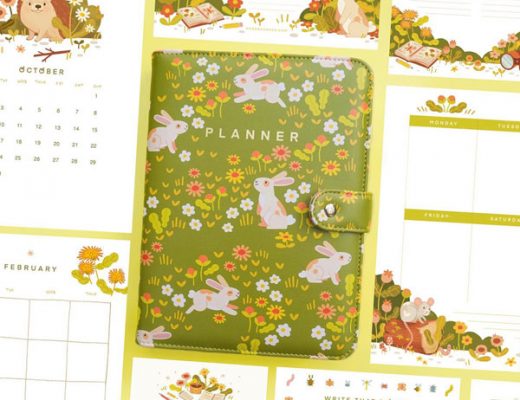