I’ve always been interested in mythologies, especially Ancient Greek myths. I love learning the stories, and the art that’s survived is beautiful. Seeing so many different depictions of the different gods is amazing, especially as artists still take inspiration from them today.

Naomi Lord Art (UK) has so many kawaii stickers, including two sets of Goddess stickers. She has stickers of gods from different pantheons too, like Ancient Egyptian.

The Moonborn (US) has an entire ‘Olympus collection’, featuring moth designs inspired by different Greek gods. I especially like this Artemis moth enamel pin, I think it represents Artemis really well, the tiny antlers are especially impressive!

If you’d like to make your own god icons, this chibi gods crochet pattern from Fantasy Sprite Studio is perfect. it has patterns for Zeus, Poseidon, Hades, Persephone and Medusa, though you could combine different parts to make different gods. I made Persephone from it a while ago, and can confirm that the pattern is super helpful and well-formatted.

The Percy Jackson books were so important to me as a kid! They’re a great way to start getting into Greek mythology if you’re interested. I love these Percy Jackson phone charms from SkylarkxM (EU), especially the Thalia one.

This Mount Olympus paper toy from pukaca (EU) looks super fun! I really like the tiny underworld, and especially Cerberus.

Have you heard of Lore Olympus? It’s a webcomic inspired by Persephone and Hades. Hot Topic (US) has lots of merch for the series, including this bracelet set, which has charms featuring Rachel Smythe’s gorgeous art.

Gabriel is a contributing writer from Yorkshire who loves everything creepy cute. You’ll usually find them crafting, and trying to keep yarn away from Kiki, their tortoiseshell cat. When they’re not creating super cute amigurumi, they’re probably trying to figure out how to dress as a kawaii vampire or dreaming about visiting Tokyo. 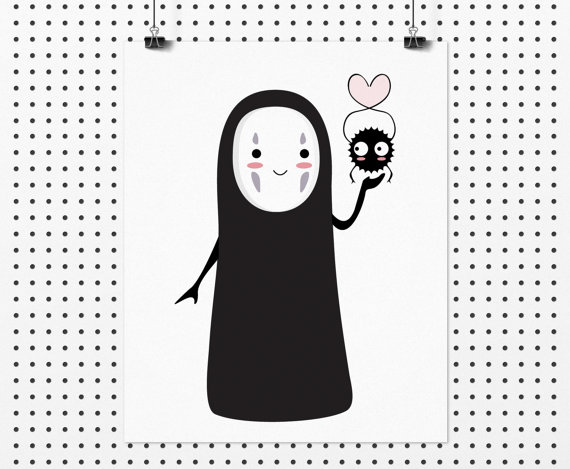 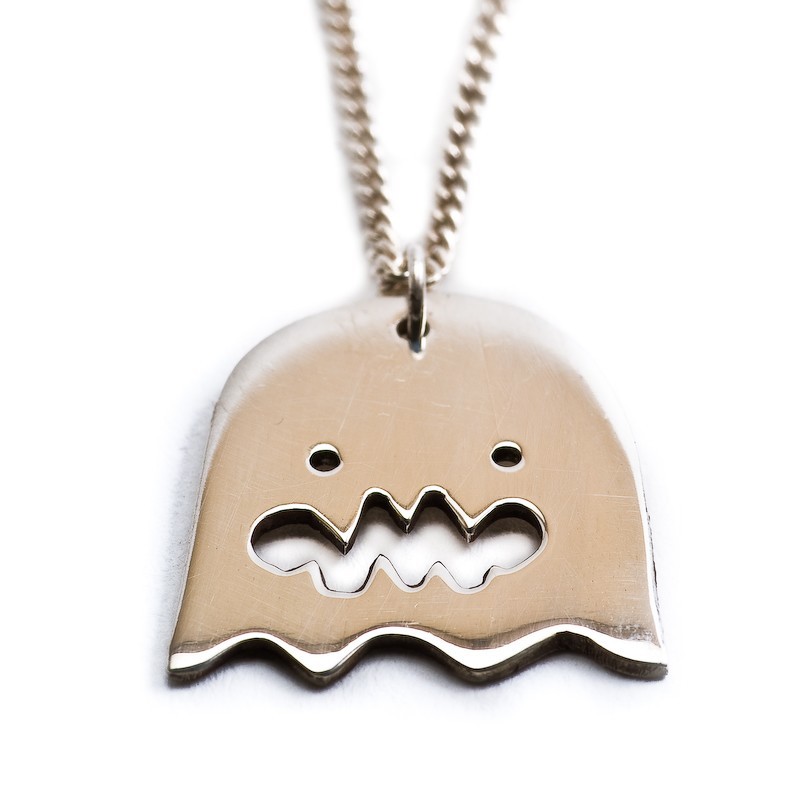 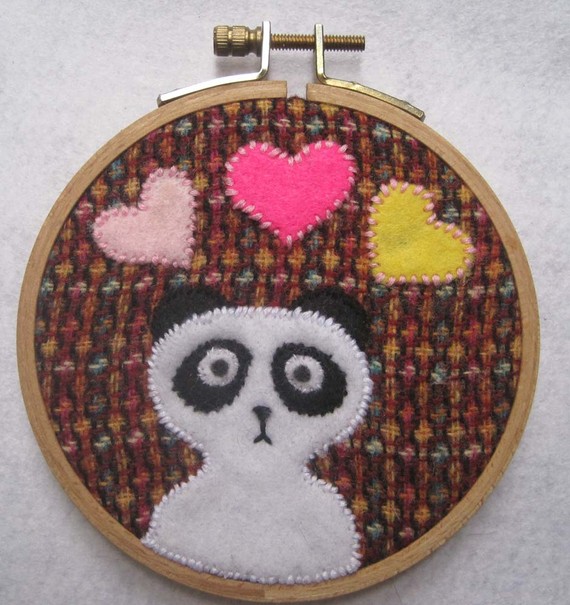 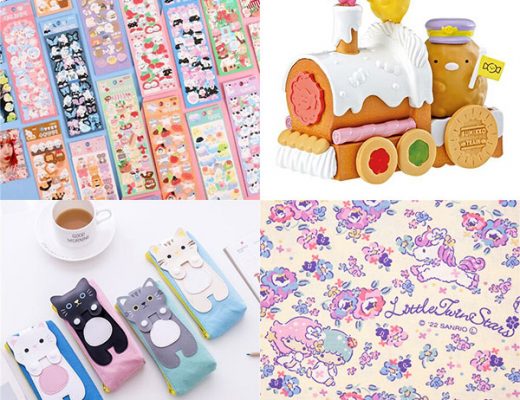 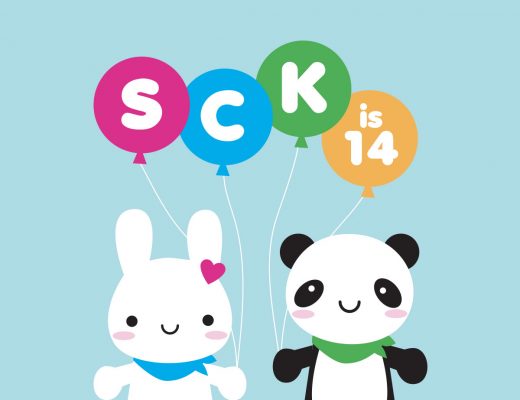