If you haven’t heard yet, there’s two new kawaii shows coming to Netflix this year featuring Rilakkuma and Gudetama!

Everyone who fell in love with Rilakkuma & Kaoru has been waiting impatiently for the sequel and we finally have a date! Rilakkuma’s Theme Park Adventure will be available to watch on Netflix worldwide on August 25th. Rilakkuma, Korilakkuma, Kiiroitori, Kaoru and Tokio will all be back, but rather than a direct sequel, this series will take place in an amusement park that’s about to close and they’ll have various adventures there. You can add a reminder in Netflix and hopefully there will be a trailer soon.

And look who else is getting their own show – Gudetama! This teaser video was shared by Netflix last week to introduce Gudetama: An Eggcellent Adventure. According to the description it’s a “lethargic, empathetic road movie about finding one’s parents” and will star Gudetama and chick sibling Shakipiyo as they go on an adventure to find their mother. SoraNews24 have some more details too including that it’s a mix of live action and animation. There’s no official release date yet but it will be sometime this year – here’s the Netflix page.

Which one are you looking forward to most? 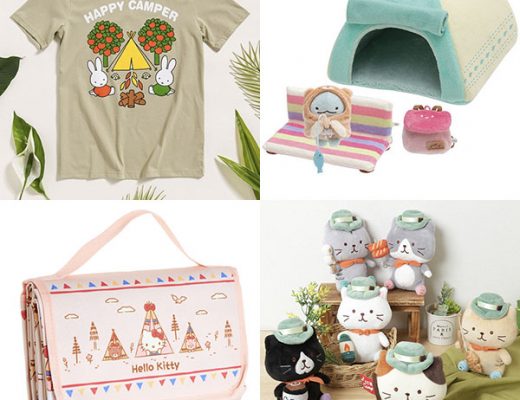 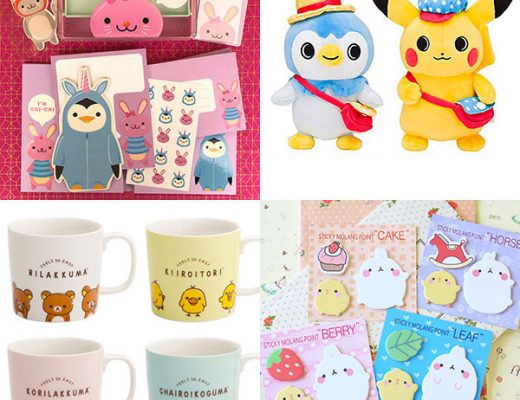 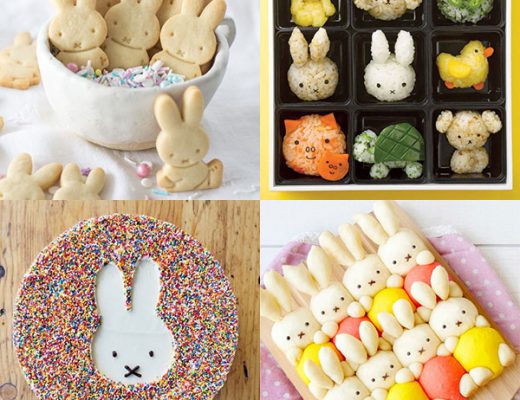 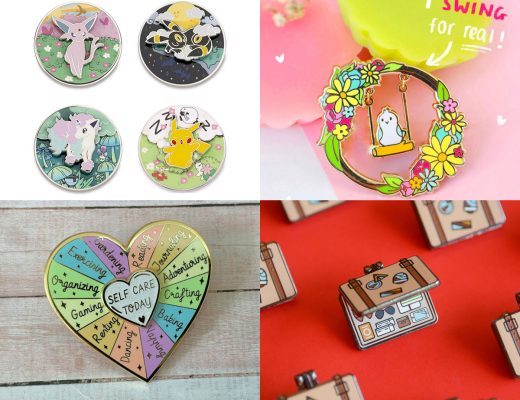