This is part of a series of posts where we’ll (re-) introduce you to a themed set of cute characters and where to buy products that feature them. This time, some iconic duos, including twins, best friends and rivals.

The Little Twin Stars are boy (Kiki) and girl (Lala) siblings who come from the stars, sleep on a cloud and sometimes ride unicorns. They’re one of the earlier Sanrio characters, created in 1975, and still very popular today (they came 7th in this year’s character ranking).

You can buy lots of Little Twin Stars products at Sanrio’s online shops in Japan, Europe and the USA (some only ship locally) + ARTBOX (UK), Kawaii Panda (EU) and VeryGoods (JP) for worldwide shipping. Sanrio USA also have some free wallpapers & paper crafts.

Molang the bunny and their little chick friend PiuPiu truly are inseparable and a lovely example of best friends. They live together, have adventures together and are always there for each other. While originally quite a niche character from Korea, Molang found a whole new audience in Europe and beyond thanks to an animated series in 2015 – available on Netflix.

The official Molang Shop (EU) has a whole section of fun freebies to download as well as cute plush, stationery, apparel and more with the duo, while Aurora (US) and Nippon Kawaii (EU) also have plush and more. The Korean Molang Shop doesn’t ship internationally but has some incredible stuff including figures, stationery and crochet toys! You can find some items via Ebay – try seller Onmom House (KR).

While Kuromi was first introduced as My Melody’s rival in the Sanrio anime show Onegai My Melody in 2005, it took a while for her popularity to grow. Thanks to a big fanbase in the UK, US and Europe, she’s been creeping up the ranks, leading to a spot in the main gang and a top 3 placing in this year’s rankings. Does that mean My Melody is now Kuromi’s rival instead?!

While the rivals get separate collections, there’s lots of matching items and you can also find them as a pair – try the same Sanrio shops above – Japan, Europe and the USA (some only ship locally) + ARTBOX (UK) and Kawaii Panda (EU) for worldwide shipping. Sanrio USA also have some free wallpapers & paper crafts.

While the other duos are generally positive, this pairing of a violent bloodthirsty bear and his human owner/victim Pity is fairly unique in the world of kawaii. Created by Japanese illustrator Mori Chack, Gloomy was one of my early kawaii faves and it’s great to see him back in action, thanks to a new animated series on Youtube.

Last year, a new official Gloomy Store (JP) opened up and now there’s an international Gloomy Store too, which ships to the US, Canada, UK, most of Europe and some other countries. Both sites have a similar range with plush, clothing, stationery and accessories. There’s also some free wallpapers to download.

Who’s your favourite of these kawaii duos? We’ll have a poll on Twitter & Instagram later today. If you voted in the panda character polls, Tarepanda won both. 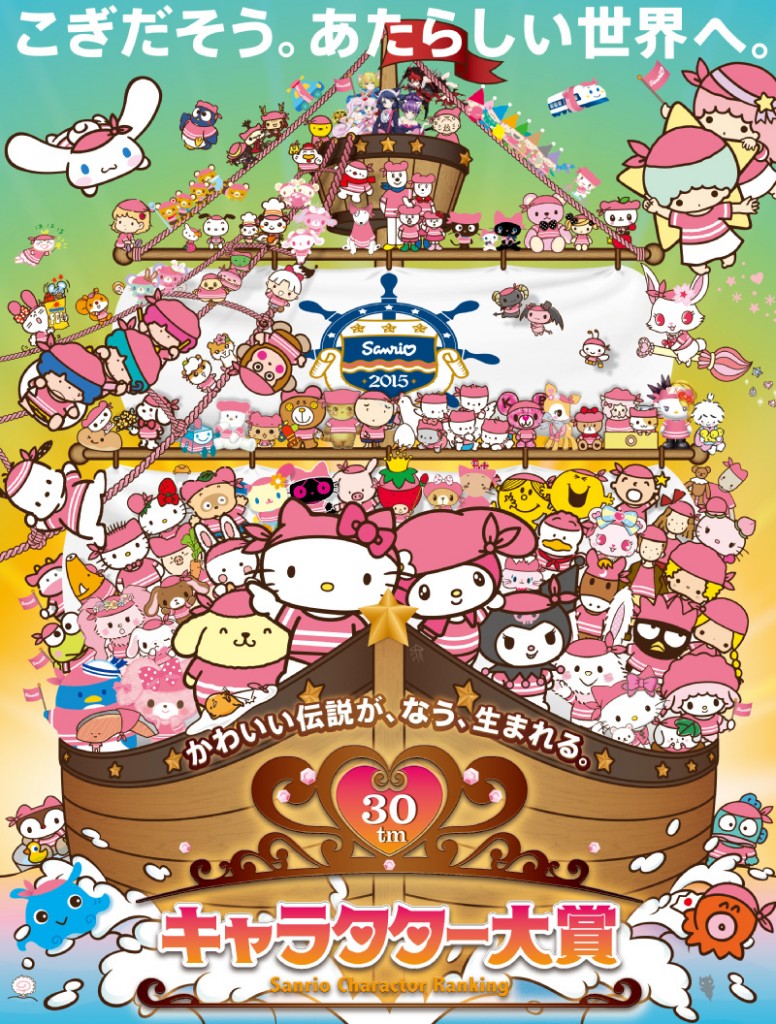 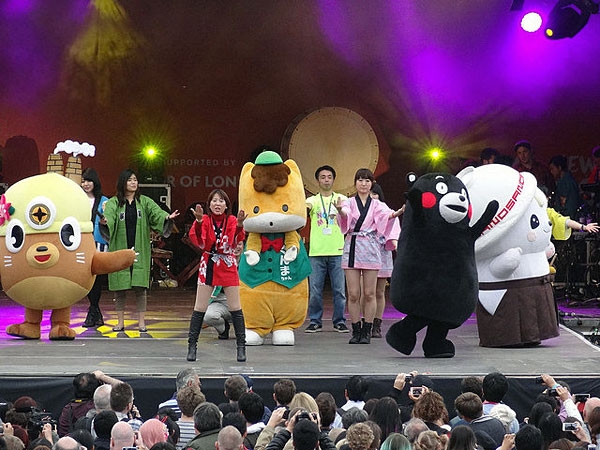 A Guide To Kawaii Mascots 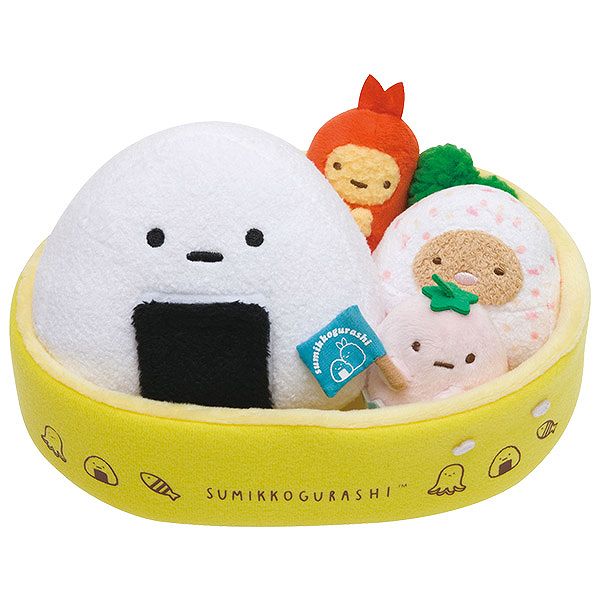 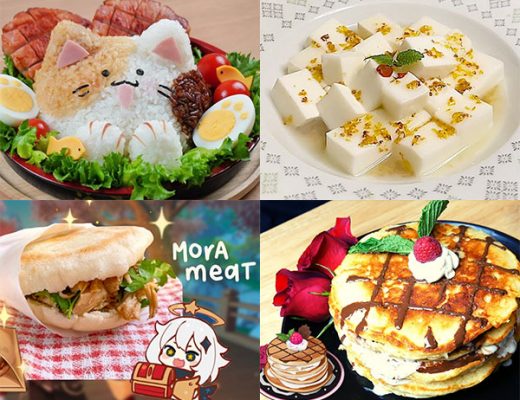