Dr. Moku is here to make learning languages easy and fun and they sent me their new Japanese flash cards to try out. There’s a double-sided set that covers both Hiragana & Katakana and a bigger set just for Kanji, both using clever mnemonic images to get it all stuck in your memory quickly.

I used the Dr. Moku apps to learn the easier Japanese Hiragana & Katakana alphabets (or syllabaries as they are properly known as) back in 2011 and that knowledge has stuck pretty well, helping me to read signs in Japan, or figure out the names of new kawaii characters! While I do a refresh whenever we have a Japan trip planned, the last one was in 2018 so the first thing I did before starting this review was download the new app and take the tests. I got 19/20 on Hiragana and 17/20 for Katakana so it’s still mostly all in there.

So let’s start with the Hiragana & Katakana flash cards. My first impressions were very positive as they’re bright, colourful and a good size that’s nice to handle. Each card is packed with information including the mnemonic illustration and text, example words and their meanings, and the stroke order for writing. Most of the images have either a very obvious connection to the character or a very silly one so they really do stick in your mind.

There’s also some Katakana story cards that help you remember groups of characters that look similar. I find these are a little trickier to memorise so having a single card with the full story will be really helpful. You also get cards explaining the different symbols that change the sound, and charts of the full syllabary, so you could use these as their own practice session, or bring them along on a trip.

The Kanji set is even nicer and comes in a more solid box that you can keep in your bag to practice during spare moments. The cards are smaller with the character and illustration on one side and all the information on the other side. That includes stroke order, style examples, readings, JLPT test levels and more.

I’ve never even attempted to learn Kanji as the characters are much more complicated and at first look this set didn’t convince me that it’s something to work on casually. But the more I browsed the cards, I started to see some familiar and simpler characters that would be a way in. If you have plans to move to Japan, read books in Japanese, or pass the JLPT exams, then this set could be a great way to get started or to keep up your daily practice.

Both flash card sets should be used with the Learn Languages with Dr. Moku app, which adds audio samples, reference guides, phrase book and various ways to practice and test yourself. Andi reviewed the older versions with many of the same features. The new combined app is available for both Apple & Android and you get a code for the full upgraded version with your flash cards. You can also download the free version if you want to try the Dr. Moku method before you buy anything.

Overall, the Hiragana & Katakana flash cards are definitely going to be a big help in getting back to full familiarity so I’m able to read things like brands and character names for Super Cute Kawaii, and signs, menus etc. when we hopefully have the chance to return to Japan. As you can see, there’s also a Korean/Hangul set, and Emma is going to give that a try so look out for a post early next year.

You can download the Learn Languages with Dr. Moku app from your Apple or Android phone/tablet or buy the flash cards from Amazon (UK/US).

Flash cards and app were provided by Dr. Moku for review but all words, photographs and opinions are my own. 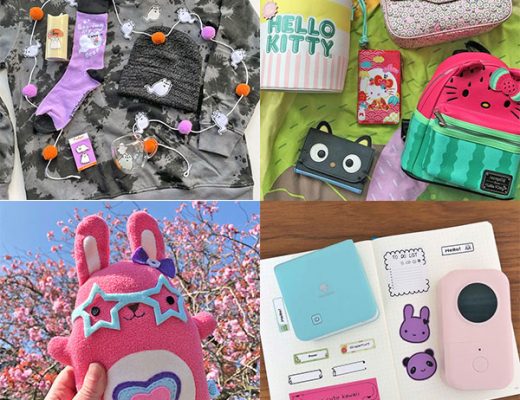 Our Top Kawaii Reviews From 2021 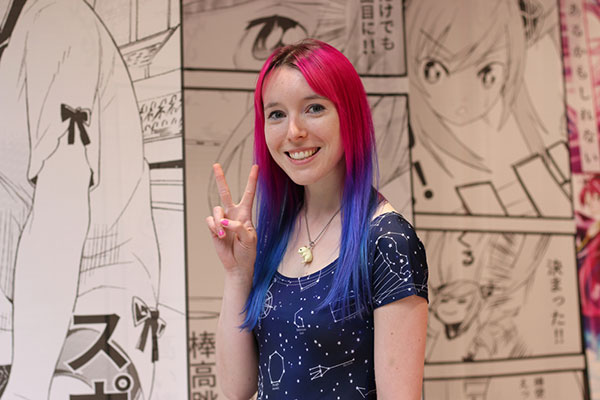 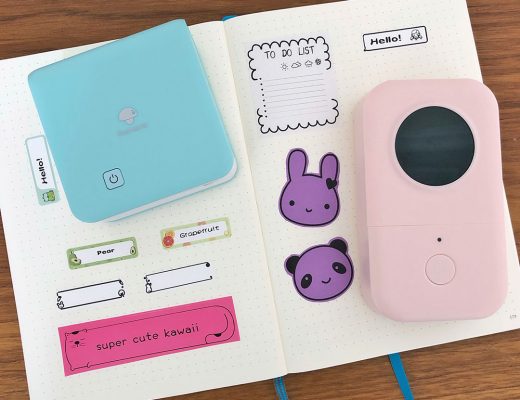 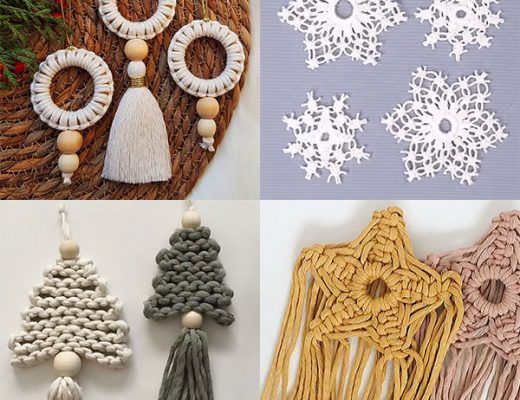 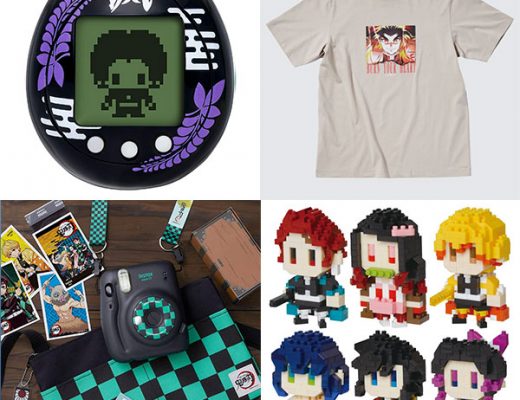