This is part of a series of posts where we’ll (re-) introduce you to a themed set of cute characters and where to buy products that feature them. We featured cats a long while ago so it’s definitely time we looked at some kawaii dogs.

Cinnamoroll has been Sanrio’s top-ranked character for quite a few years now but a lot of people don’t even realise he’s a dog, thanks to those long floppy ears. Cinnamoroll is also really the character group name so the white puppy with the cinnamon roll tail is named Cinnamon, and his puppy friends are Chiffon, Mocha, Espresso, Cappuccino and Little Milk.

You can buy lots of Cinnamoroll products at Sanrio’s online shops in Japan, Europe and the USA (some only ship locally) + ARTBOX (UK) , Kawaii Panda (EU) and VeryGoods (JP) for worldwide shipping. Sanrio USA also have some free wallpapers & paper crafts.

Sanrio really have the monopoly on cute dog characters so it was impossible to pick only one. Pompompurin is my personal favourite – a chubby golden retriever that looks like purin (custard pudding/creme caramel) with a yellow body and brown beret. He’s often pictured with his little animal friends Muffin, Scone and Custard.

Yeastken has been causing a sensation lately as kawaii fans can’t get enough of these squishy bread dogs that include all kinds of breeds, including a shiba inu, pug, corgi and pomeranian. Created by Japanese stationery company Kamio, Yeastken is their first big breakout, though you might know some of their other characters like Mochi Panda and Funi Funi Marshmallow.

Yeastken is a little harder to find online but Tofu Cute (UK) and The Littlest Gift Boutique (CAN) both have a big range of plush and stationery and can ship worldwide.

My final pick was a tough choice (there’s definitely enough kawaii dogs for another round!) but I decided on the hardest working dog in kawaii history, Isabelle from Animal Crossing! First introduced in New Leaf, and with a bigger role in New Horizons, she basically works 24/7 to support you and your villagers. She’s a Shih Tzu (hence her Japanese name Shizue) and also has a twin brother Digby who I hope we’ll see again in a future game.

Animal Crossing merchandise has been getting easier to find and Isabelle is available as plush toys and Amiibo/Nendoroid figurines, as well as on Switch accessories, t-shirts, stationery etc. at sites like Build-A-Bear Workshop (Global) PlayAsia (HK), Plaza Japan (JP), JapanHaul (JP) and Amazon (UK / US), who all ship worldwide.

Who’s your favourite of these kawaii dogs? We’ll have a poll on Twitter & Instagram later today. If you voted in the food character polls, Gudetama won both. 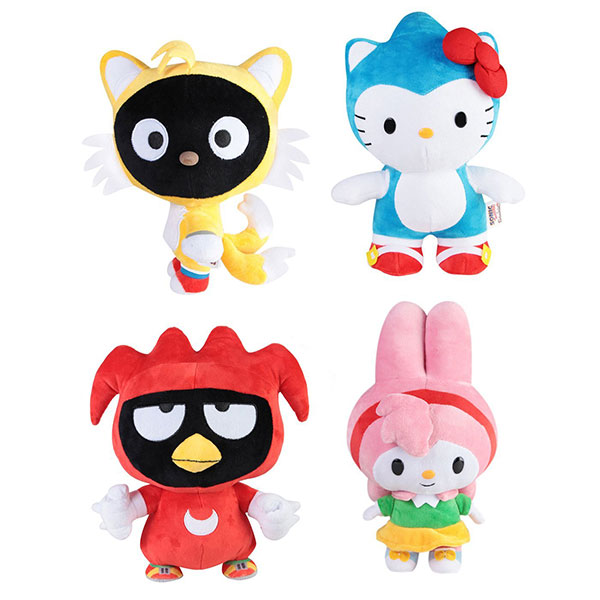 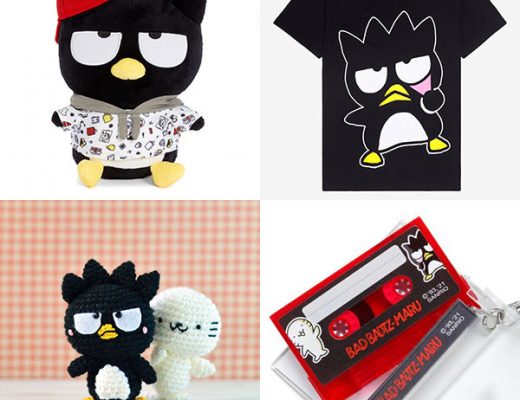 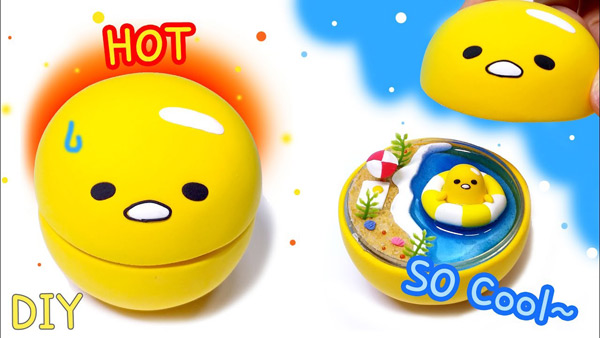 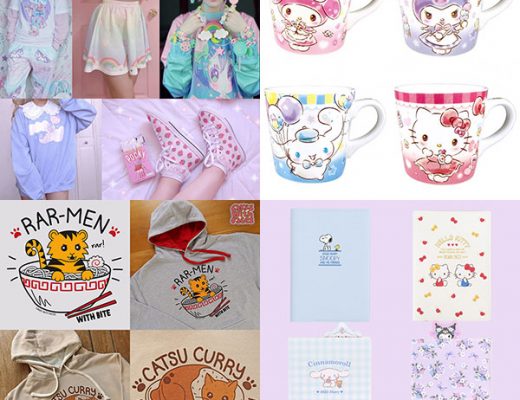 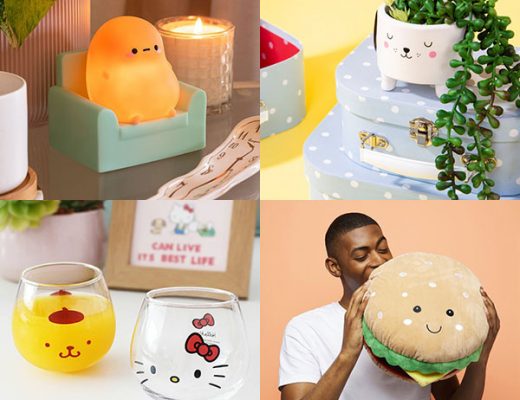