The Story of Super Cute Kawaii

Posted on September 4, 2018 by Marceline

Unless you’ve been following us for all 10 years, you probably don’t know much about SCK’s early days. Here’s how it all started and grew, with some amusing screenshots of the old website designs. How many do you remember?

Super Cute Kawaii was started by me and my good friend Claire. We met at an internet company and became friends through our shared a love of cute things, crafts, cake and travel. in 2008, I quit my job to go freelance and Claire moved temporarily to the Bangkok office – so obviously I went over to visit her. We spent a few days at the Rabbit Resort in Pattaya (run by Mr & Mrs Rabbit!), where we came up with the idea for a kawaii blog while relaxing at the rabbit-themed pool. 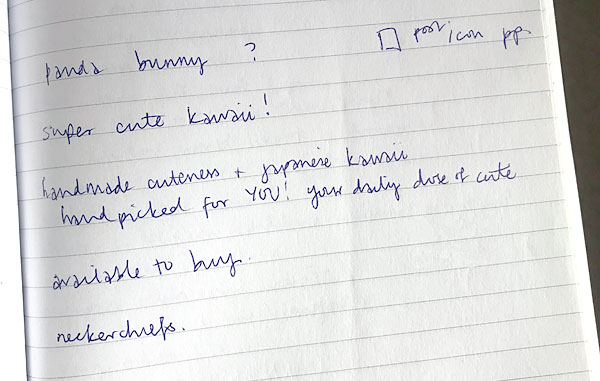 There were lots of craft blogs at the time, but we wanted to see both cute handmade Etsy shops and big Japanese kawaii characters and brands – and mainly things you could actually buy. We decided to post as animal mascots (I was Bunny and Claire was Panda), so I drew those and built the website in a few days. Above are my actual notes from the planning stage, including the important late decision to have the mascots wear neckerchiefs. I forget what inspired that. 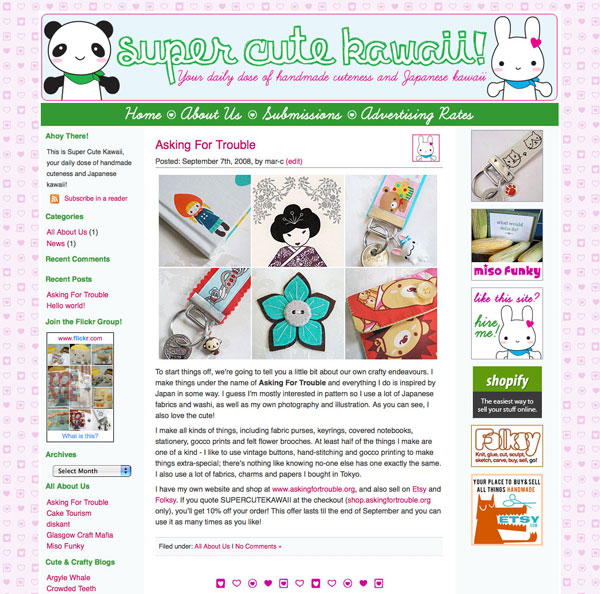 As you can see from our first design, things were very basic – we didn’t have any real advertisers or reviews/giveaways and it was difficult to find out about new Japanese products. Even so, not much has really changed – our first month has posts about Etsy shops, cute crafts, things we’ve bought or are on our wish lists, bunnies and Halloween. There’s even a post about Cute Plush, who would go on to create Pusheen! 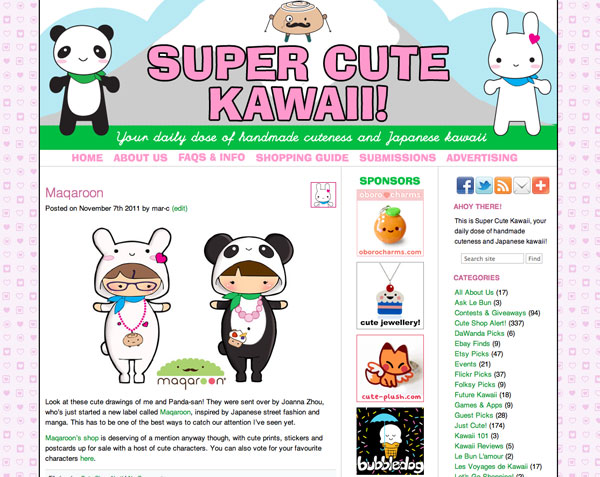 The next time I redesigned the site was in 2011 when we were a lot more established. We still weren’t very organised, often writing posts on the same day in a panic, or having to post an apology if we both got sick at the same time. We did manage to pick up some advertisers and run our first giveaways, which helped us grow the site and reach more people. We also took on Monsieur Le Bun to run our giveaways – and his wife too. He was nothing but trouble, with his mangled English and frequent skiing accidents, but he had a lot of fans. 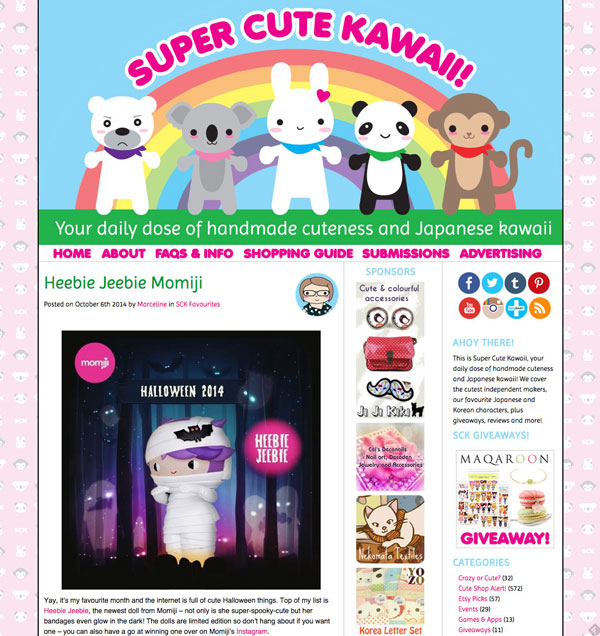 In 2014, Claire decided to move on from SCK and work on other projects. We’re still good friends though, and you’ll be hearing from her later this week. I also fired the Le Buns (he’s still in a huff about it so you won’t be hearing from him!) and hired some new writers to help out instead – Natasja, MissMuffcake and Frainy. Being the sole editor made things a lot easier in some ways as I was able to fold SCK into my own business and make longer term plans. A redesign was required and I added some more animal mascots to show that SCK was a team effort now. Having the regular staff writer posts to rely on gave me time to focus on other things and you’ll notice this is when we start having bigger and better reviews and giveaways. 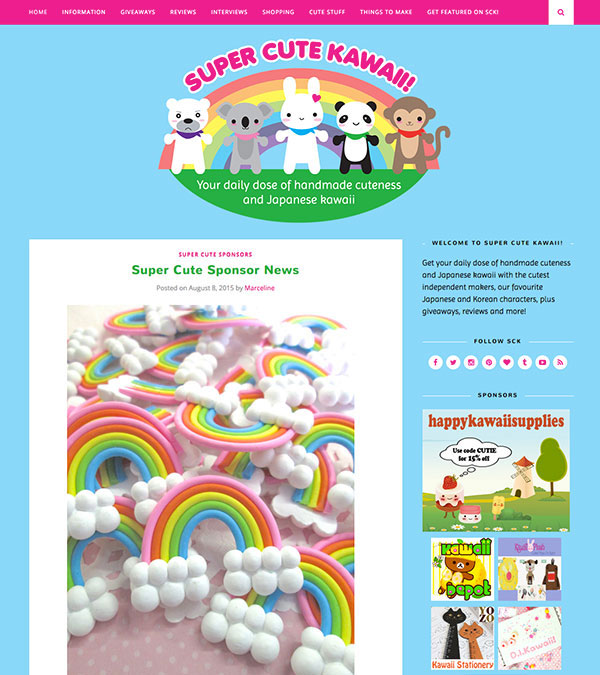 Is it really only three years ago that I redesigned the site to resize all the content for mobile devices? It feels like we’ve been glued to our phones for a lot longer. This is still the current design with a few tweaks along the way. Frainy was no longer able to write posts so I started to look for a new craft writer and added Andi at the end of 2016. My sister Nicolette also started covering events for us, since she’s so well placed in London.

Social media also became way more popular around this time and people stopped commenting on blog posts, unless it’s forced through a giveaway! It makes me a bit nostalgic for the old days, but at least we’ve got to know some of you better on Twitter and Instagram. 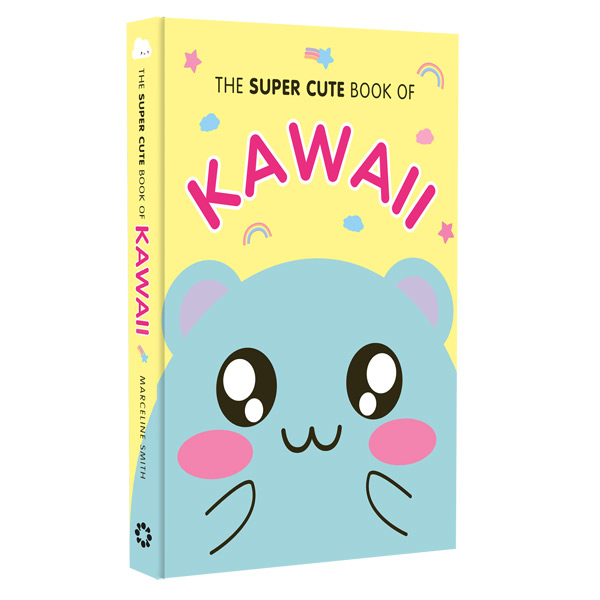 SCK’s story is far from over as we have our first book coming out next summer. The Super Cute Book of Kawaii is the perfect cherry to top off ten years of work and I can’t wait for you to read it! I’ve also been giving some thought to a blog redesign – nothing major but a few changes would make a big difference. If there’s anything about the site design or functionality that you think could be improved, do leave a comment and I’ll see what I can do to fix it.

I’d love to hear when you first started visiting SCK – can you remember what brought you here? 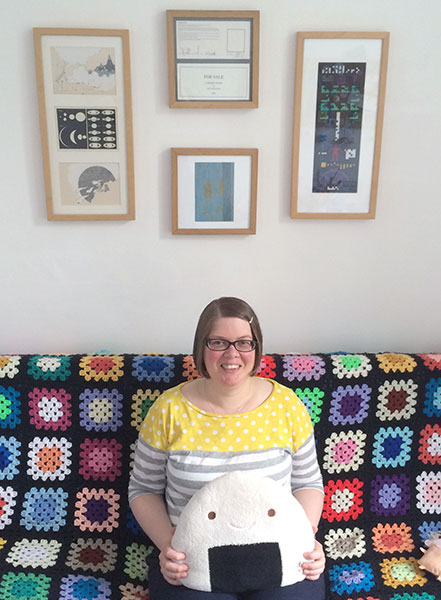 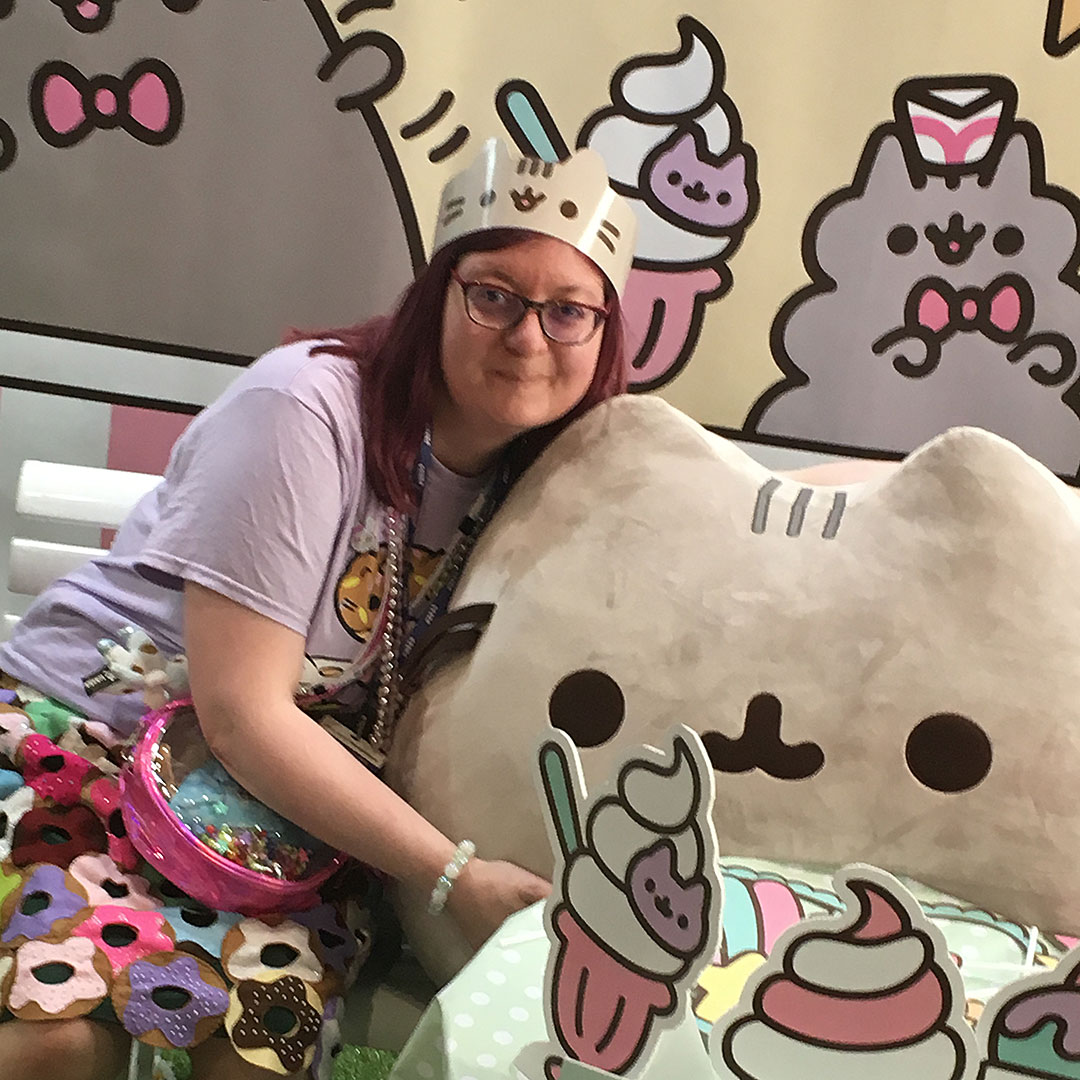 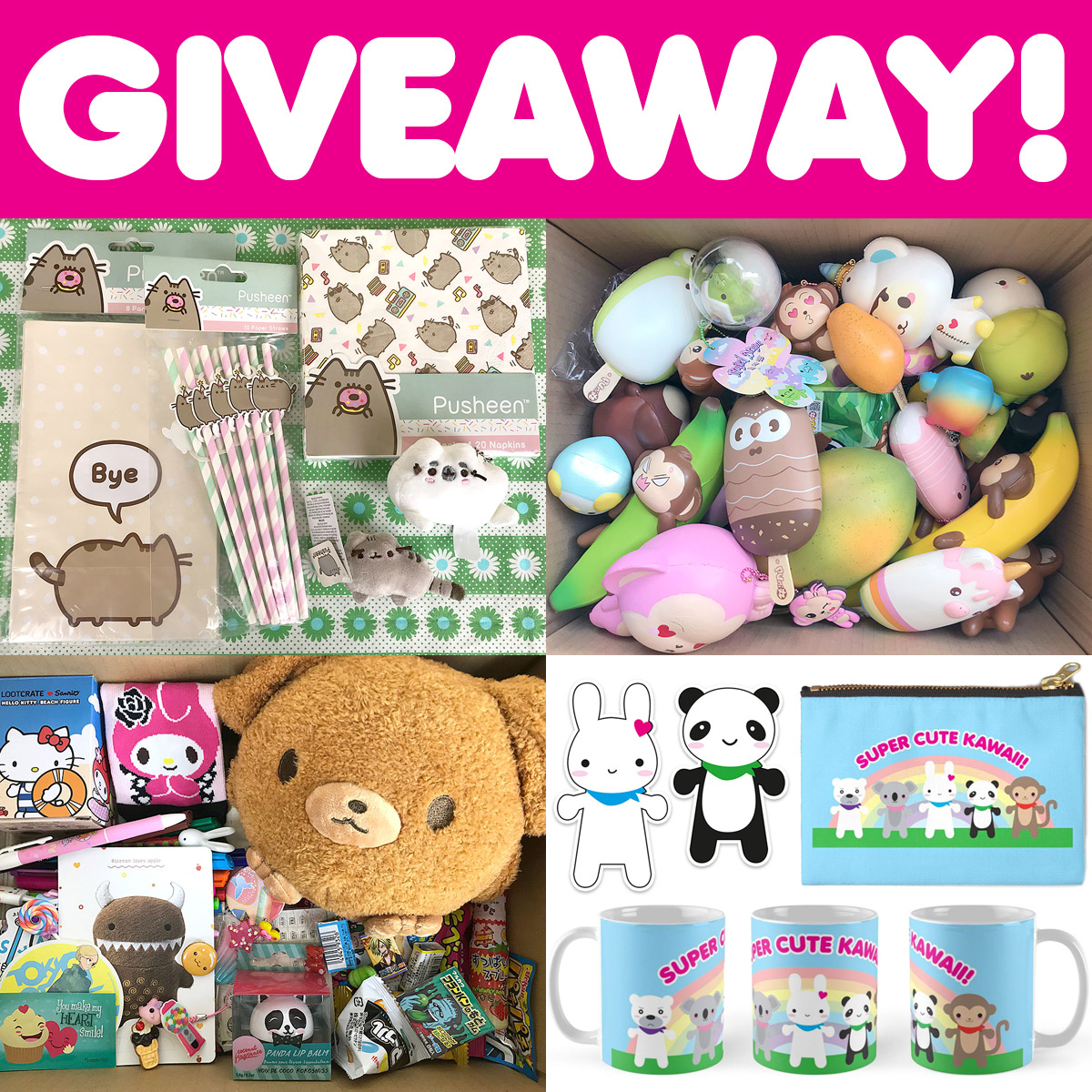