It’s been a hectic week at panda towers, so it’s always nice at the end of the day to retire to my nest and rest my weary head on my mamegoma pillow.

I got mamegoma san, as he is known in our house, during my time in Bangkok where I picked him up at Tesco when I was doing my weekly grocery shopping – if only our supermarkets were so cool! Anyway, mamegoma san had a wash this week along with his pal tofu san and sadly he went a little wonky in the wash.  So I am now in the market for a new pillow ‘pon which to recline.   So what better emporium for me than the quite awesome Cute Plush!  It’s chock full of kawaii, with my personal favourite being Pirate Bunny Pillow.

They also have an onigiri (rice ball) pillow which has very handy instructions on exactly where to squish him for maximum cuteness, but they are sadly sold out just now.   As well as cute pillows, you can also find t shirts, hats, stickers and more and the best news is that they will ship anywhere in the world – huzzah!  Now, I’m off to order one of these bad boys …

Updated 2020 – Cute Plush no longer exists but they went on to create Pusheen! 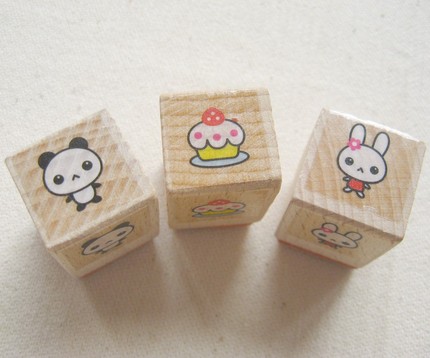 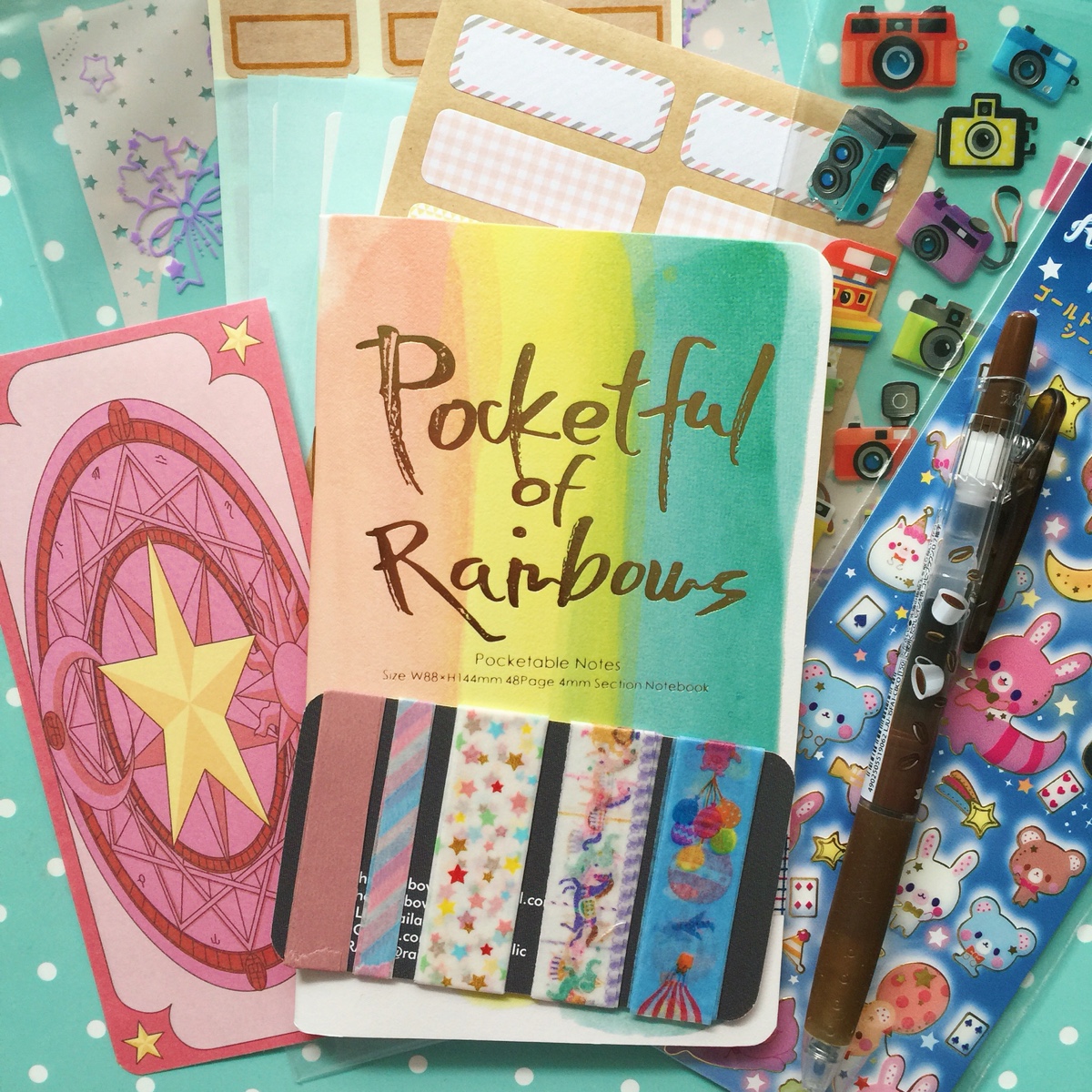 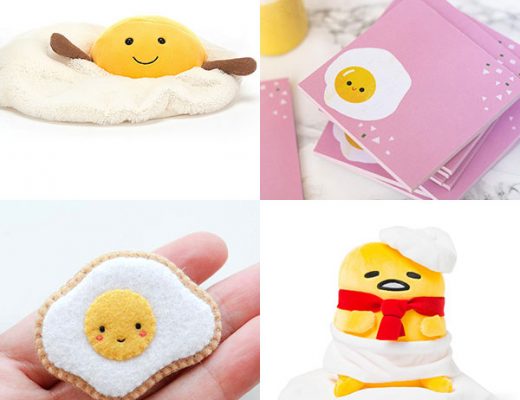 Kawaii Fried Eggs, Sunny Side Up 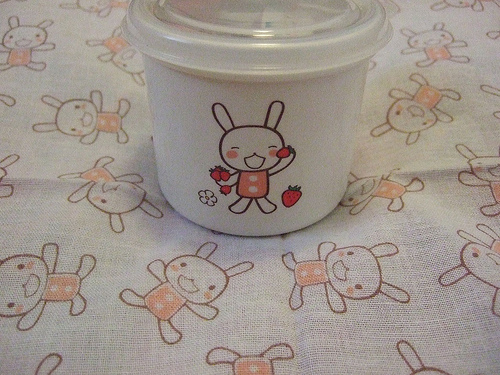 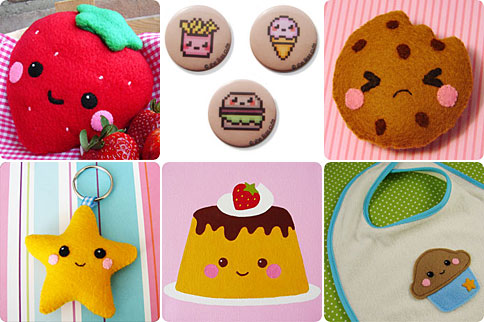