I’ve been getting a lot of exciting mail deliveries recently for SCK reviews, but few have been quite as enjoyable as being handed a massive box containing a rainbow Alpacasso!

Hi there! This is TOMpacasso, an exclusive Alpacasso plush created by Amuse especially for Tokyo Otaku Mode (hence the name). Instead of the pastel rainbow colours, TOMpacasso has the bright rainbow of colours from the Tokyo Otaku Mode logo.

While I’ve seen the big Alpacasso plushies in shops I’ve never had the chance at a proper look and they’re even cuter than I imagined. Look at that adorable face! I love all the details like the blushed chubby cheeks, embroidered face and those sweet little ears.

Side view. I was impressed at how fully stuffed the plush is. It’s really huggable, but he has no problem standing up straight on his own so you can stand him on a shelf or in the corner of your room.

He even looks cute from the back. Since TOMpacasso is only available from Tokyo Otaku Mode, you can be certain of getting an authentic Amuse plush. They come with a special tag too with a super cute illustration – I would love to see more TOMpacasso products in future.

I’ve not been very well this week so I didn’t want to subject you to a sick selfie, but here’s some standard manga books for size comparison. You can see he’s really big! I’ve had to put him up on top of a bookshelf out of the way, but he seems to keep turning up back on the sofa for hugs…

What do you think of the TOMpacasso?

(TOMpacasso was provided by Tokyo Otaku Mode for review but these are my honest opinions and all photos are my own, except where stated) 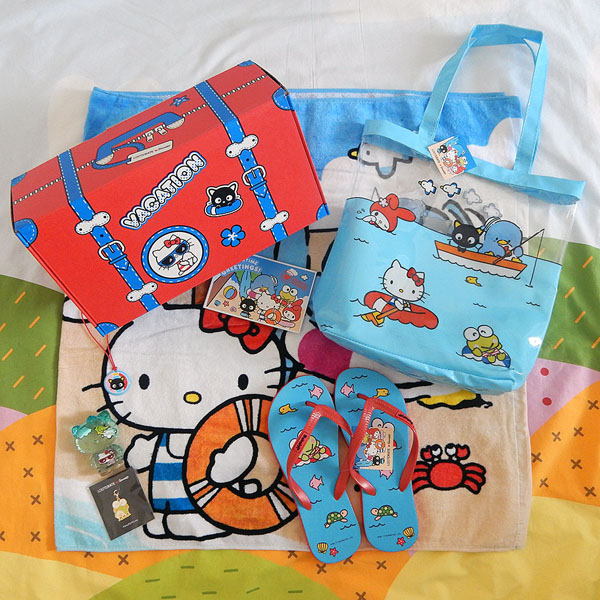 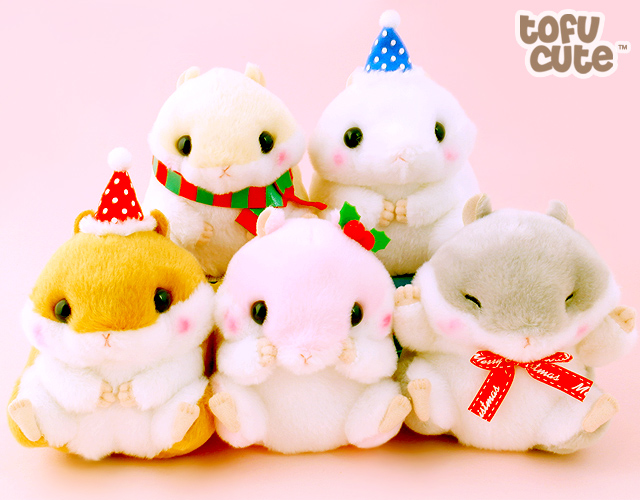 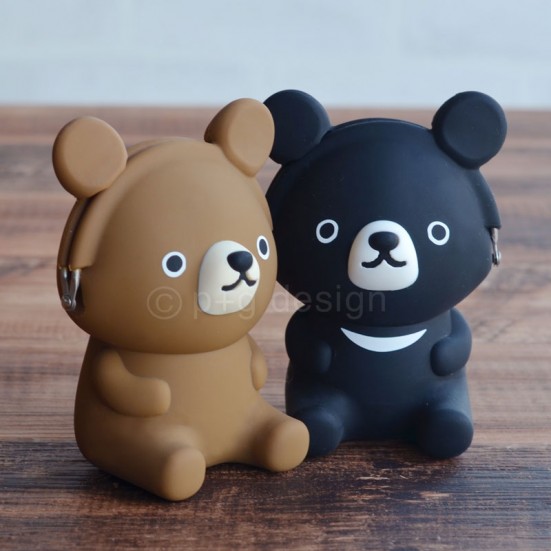 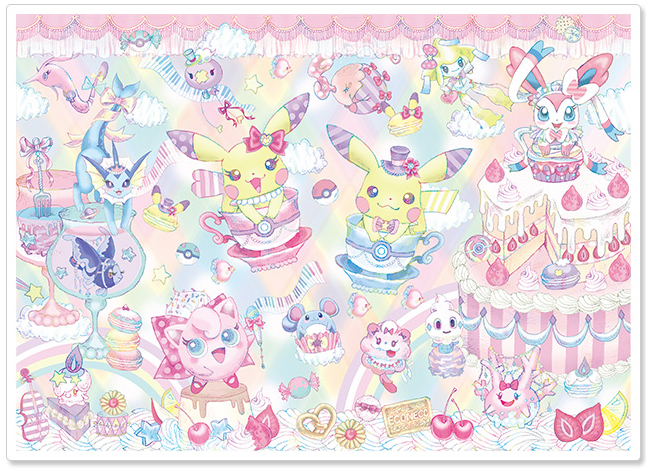