Kawaii Under The Sea

It’s my big sister Nicolette’s birthday today, woo! In honour of such an occasion, I present 5 cool sea-related cute things as she’s a big fan of marine life (and cute things!).

Fat Fugu is apparently a fun-lovin’ guy and I can believe it. He’s made from felt by the very talented sweetestpea on Etsy and you can get him made in any colour combination you like!

This cute Jelly Fish Pouch is made from waterproof canvas with a tissue holder on the side – how useful! It’s made by the super-awesome Japanese duo Aranzi Aronzo (look out for a post on them next week!).

Another puffer fish in this unbelievably sweet print by meomi at Shana Logic. It’s called Puffer Aid and is part of a series called The Octonauts. The more you look at it, the cuter it gets!

I hear Nicolette is on the lookout for tshirts so how abut this grey octopus tshirt, which is cute but understated, especially with the charcoal grey. It’s by the multi-talented Susie Ghahremani at boygirlparty.com

Last, but not least, Nicolette herself makes cute things and sells them on Etsy as jiji~punch. She just started making these cute felt jellyfish who have mix and match heads and bodies for double the fun! 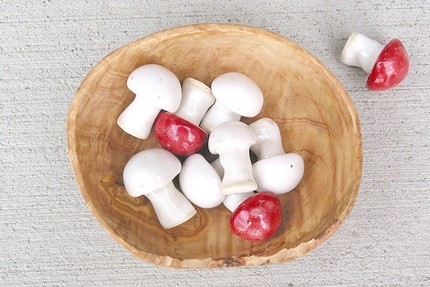 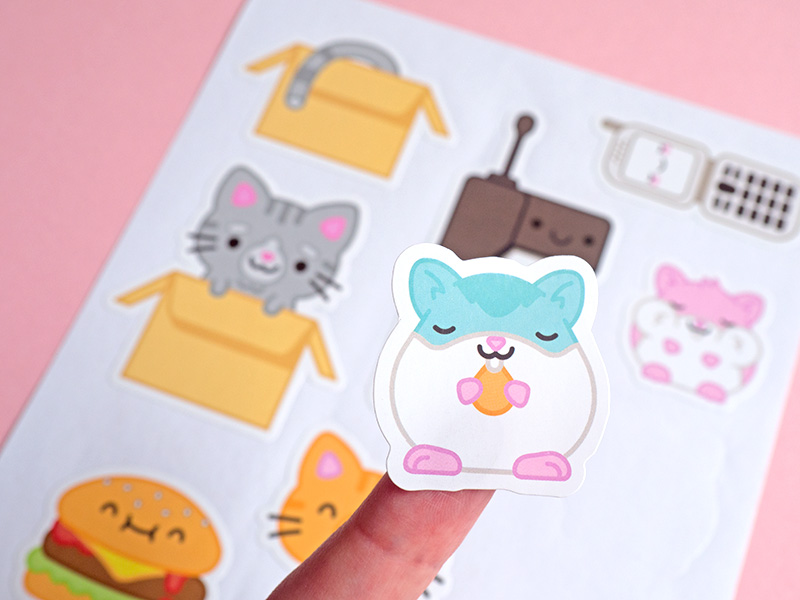 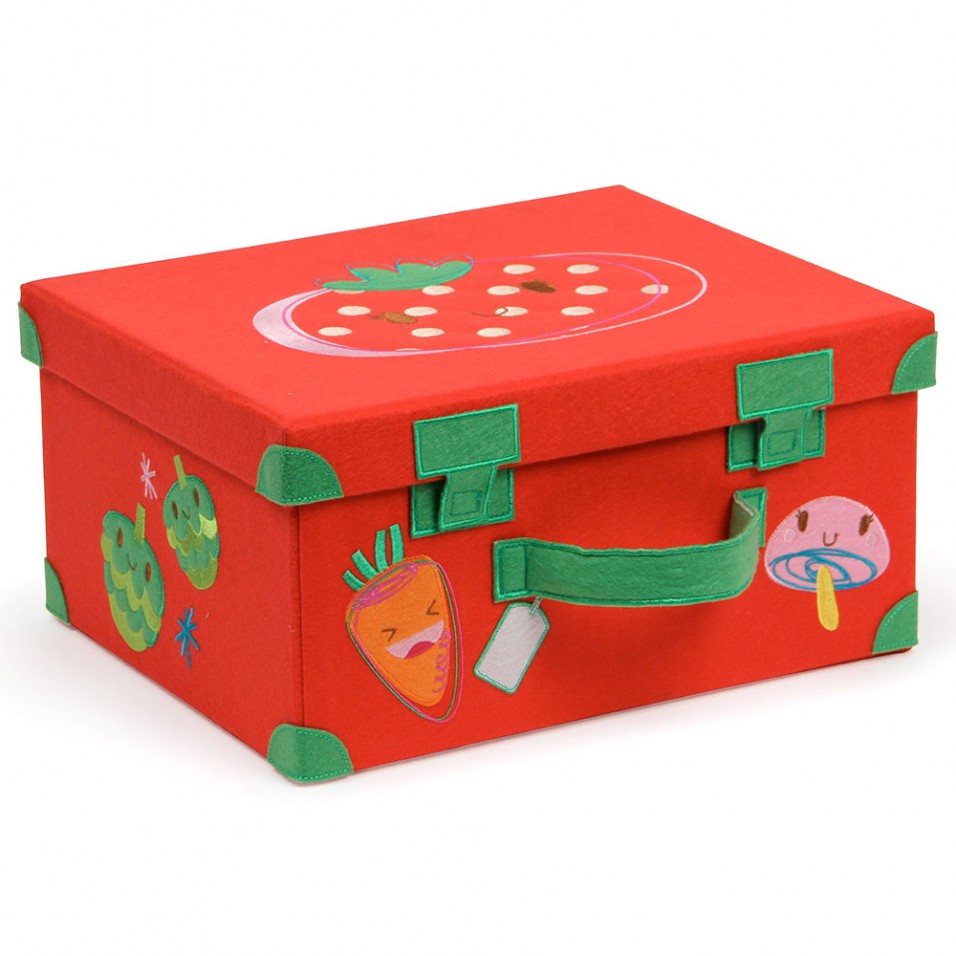 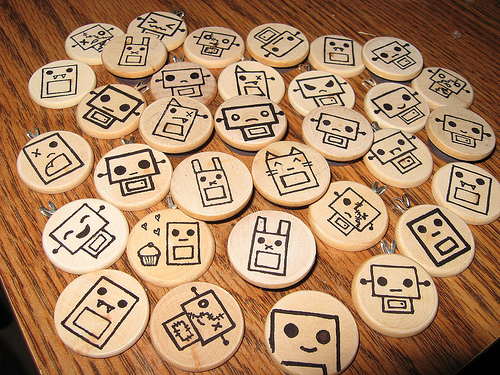 Robots Are Taking Over! 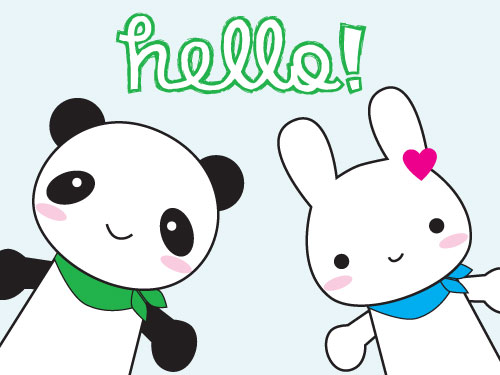 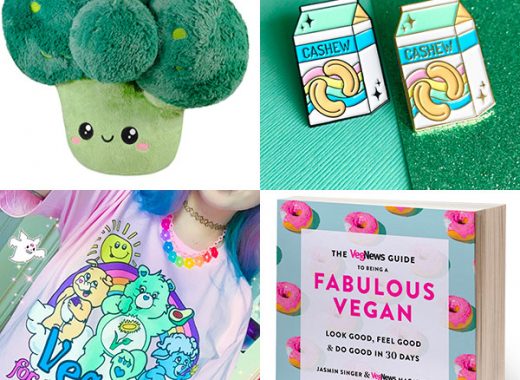 SCK Is Looking For New Writers! 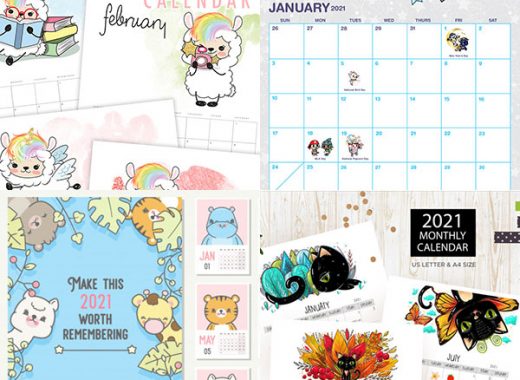 I made some cute snowmen using a tutorial by @orig

Have you had any snow? Look how cute Kogumachan is

Our review of the Winter 2020 @pusheenbox is up on

Did you do any crafting over the holidays? I final

Would you like to join the SCK team? We’re hirin