For my birthday my boyfriend took me to see Hello Kitty’s Supercute Friendship Festival at the Sleep Train Arena in Sacramento, CA. Being a Sanrio fan since a child I was super excited!

The festival had a lot of things to do and while one might think it is just for kids I think adults that grew up with Hello Kitty and her friends were enjoying it the most.

There was interactive displays were you could snap a picture of yourself with cutouts. Every step you took there was an exhibit, a photo opportunity or something to look at.

Every 30 minutes or so there was a live performance with Sanrio characters, music and dancing. Hello Kitty, Dear Daniel, Chococat, Purin, Badtz Maru and My Melody were in most of the shows. There were also audience interactive shows like a fashion show and dance competition. You could also buy limited edition merchandise to take home, get a temporary tattoo, press a penny and write a postcard to Hello Kitty.

People came out dressed up in all their favorite Sanrio gear and wowed the crowd with creativity.

The event was three hours long. With so much to check out the three hour flew by. It was a super fun day that made me think of how much Hello Kitty and her friends have been a part of my life. I am lucky to have a boyfriend that took me and helped bring a big smile to my face on my special day!

Check the event page on Sanrio to see if the tour is coming near you! 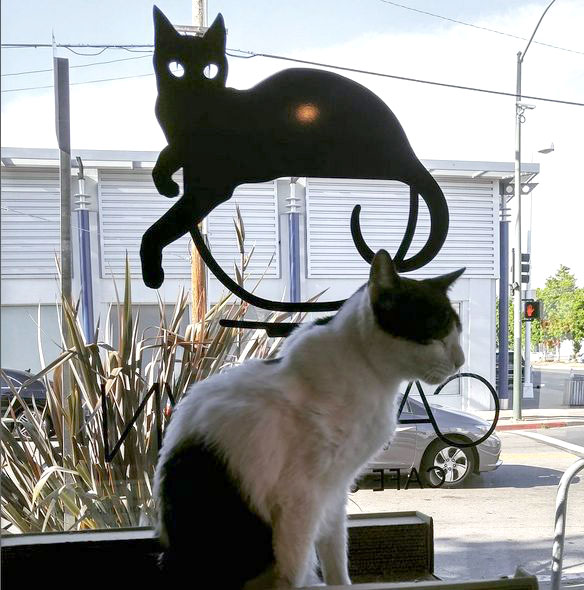 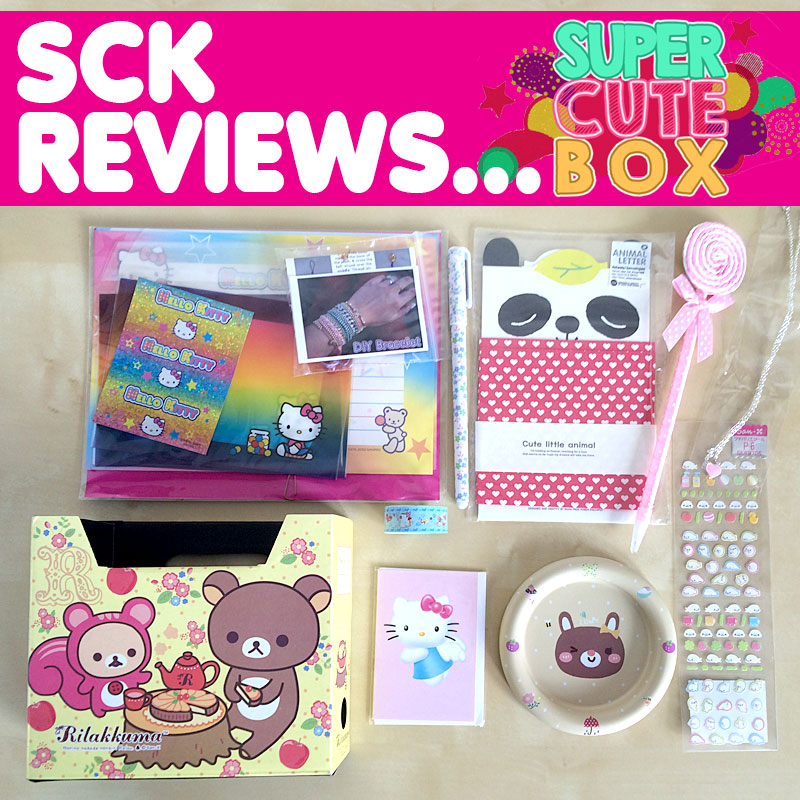