Let’s brighten up your Tuesday with some cute stuff from Shana Logic. To be honest, we could do a post on Shana Logic every Tuesday for the next year and not run out of stuff to post but I’ve just delved into the aptly titled Cute Cute Cute! section for some picks.

If you’ve been living on Mars for the last few years, then Shana Logic is an awesome online shop (run by Shana herself) which stocks all kinds of cool and cute stuff made by indie artists and crafters. Basically, it’s the cream of handmade cute, all in one place!

I am bouncing around with glee at the sight of these scarves. They’re called Two Bunnies Scarves because they’re reversible, with a different bunny expression on each side. Blub!

Waah – this Happy Onigiri Ring is definitely happy and would look adorable sitting on anyone’s finger. Except mine, sadly, as I have allergy issues with metals. Sob!

Cute belts are harder to find than you might imagine but Shana Logic has tons! They’re all super-cute but I particularly love the Geisha Girl.

There’s something incredibly cute about clouds isn’t there? The cloud on this Happy Rain Cloud Tee is delighted to be soaking you and I’d almost forgive it. Also, how cute are the model’s tattoos?!

And a sneaky extra. I bought these Bunny Arm Warmers a couple of years ago and still wear them all the time. They’re made of felt and brilliant for keeping my wrist warm when I’m doing too much computerising. Also, they’re hilarious. 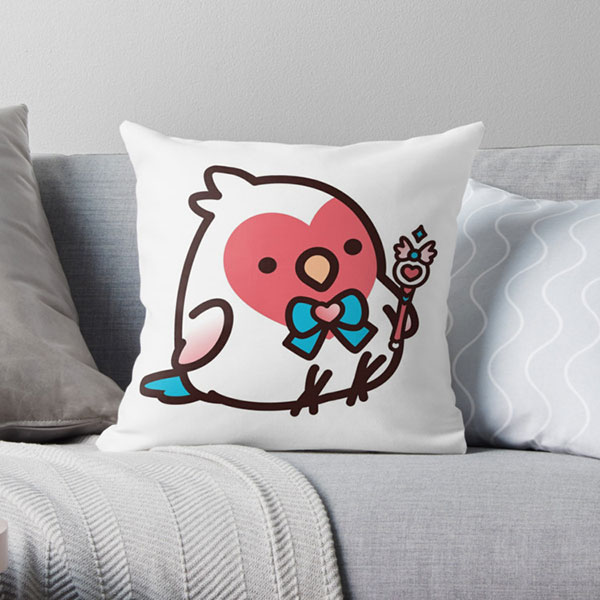 Birdhism – Cute Birds for a Good Cause 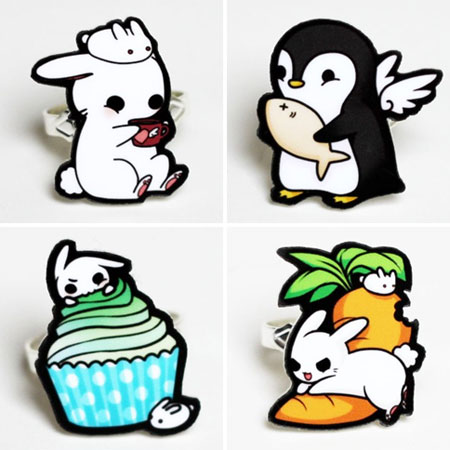 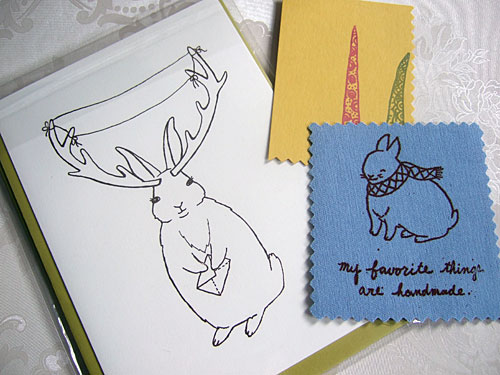 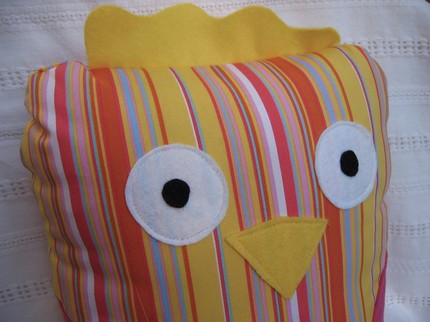