The Big Forest are two clever chaps from Brighton, England who create marvellous little beasts from felt with their own bare hands.

I was first drawn to them when I saw the pocket dinosaurs but also spotted this set of kawaii crimble decs in their sale.

I’m really tempted to snap up a set for later this year! There are also some cards going very cheap if you fancy being super-organised! 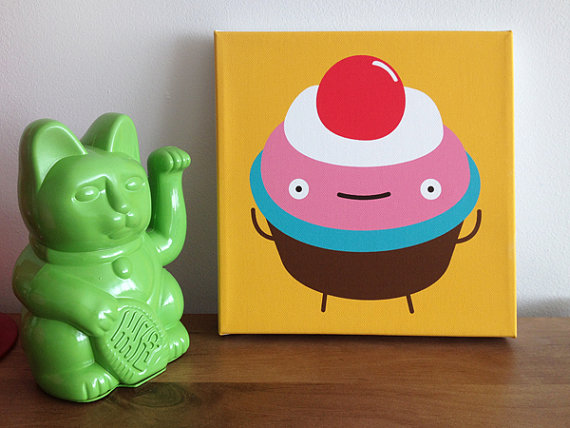 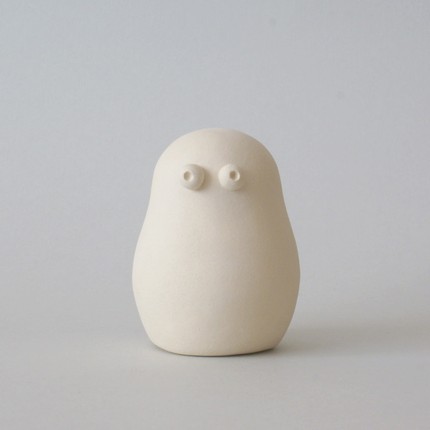 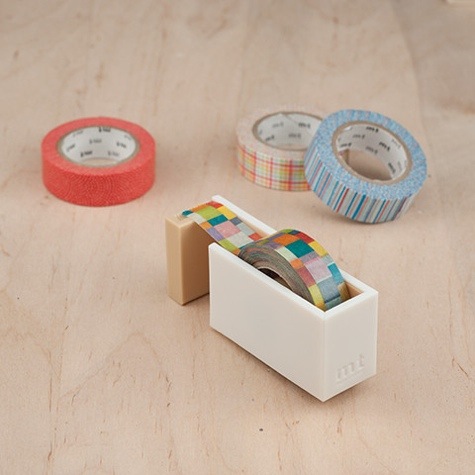 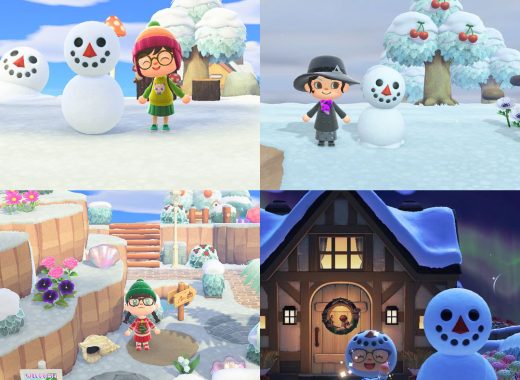 Our Kawaii Favourites of 2020 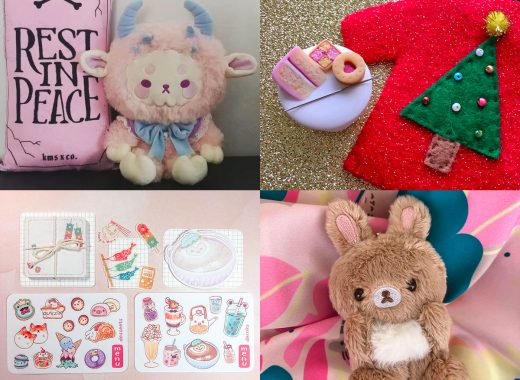 The Cutest Things We Bought in 2020 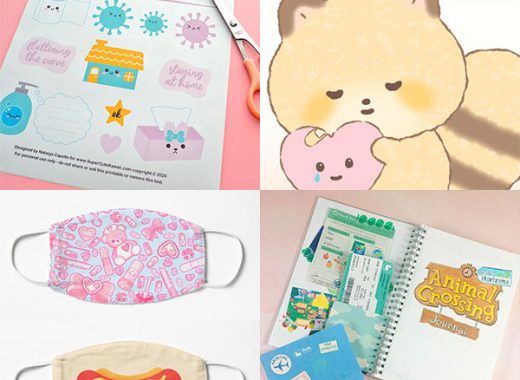 Our review of the Winter 2020 @pusheenbox is up on

Did you do any crafting over the holidays? I final

Would you like to join the SCK team? We’re hirin

🎁 GIVEAWAY NOW CLOSED! 🎁 To thank you all fo

The SCK team is sharing the cutest things we bough