At the end of October, I was able to attend MCM Comic Con in London. There was so much to see and do, from panels and talks to stalls and cosplay, and I’m going to share as many highlights with you as I can. Whatever fandoms you belong to, there’s definitely something for you to enjoy at MCM.

One of the first things you notice when you head into the event (or even the trains beforehand) is the amount of people dressed up. This is a place where you can embody your favourite character from any number of fandoms. There were people in store bought ones, some in  amazing homemade ones, and some who spent about 3 years making them, like the ones in Saturday’s Cosplay Championships. There are stalls you can buy props or accessories from and then stands that showcase their amazing costuming talents, including the 501st Legion and Cosplay Central featuring Shadow Bright Cosplay.

One of the main reasons that a lot of people attend the event is the variety of panels and talks available to watch. Among many others, I saw actors and voice actors talk about their roles; a wild animal biologist, called Shelby on Safari, do a very cute talk about the links between real animals and our favourite Pokemon; live podcast sessions and debates; and art demonstrations and discussions. For an extra fee, you can even get the chance to get an autograph or have a photo taken with some of them.

Checking out artists is one of my favorite parts of the con and I was so happy to see some of my favourites from Hyper Japan back at MCM. Lolo Loco, Jess Was Here, Andy the Lemon and Ellen Stubbings were among them.

I discovered some more wonderful artists who I’ll be sharing in a different post. Alongside original characters and anime fan art, there was a lot of art from other film franchises and TV shows too, like Star Wars and Dr Who. There was also a massive representation of comic book artists and writers. While there were artists from big publications like the Beano and Marvel, there were also others like Emily McGovern and her comic ‘My Life as a Background Slytherin’.

Kawaii stores like Tofu Cute and ARTBOX were there with a number of plushies, snacks, stationery and homeware, and Dreamy Bows and Yoyo the Ricecorpse had a lot of cute fashion and accessories on offer. There were also a huge number of figure stores; some selling imports from Japan and others like Hasbro and Bandai showing off their new products. There were even Transformer robots, which were just about to be newly released in the UK.

Free demonstrations and workshops were on offer, like origami and manga drawing, and live music and dancers too. One of the highlights for me was the City String Ensemble who played classical covers of famous anime soundtracks. There were areas where you could play both new and old video games, and even tabletop games too.

I had a great visit to MCM London Comic Con and can’t wait to visit again next year! MCM Birmingham Comic Con takes place this weekend (11-13 November) if you can make it.

(A weekend press pass for this event was provided by MCM Comic Con but all words, photographs and opinions are my own.) 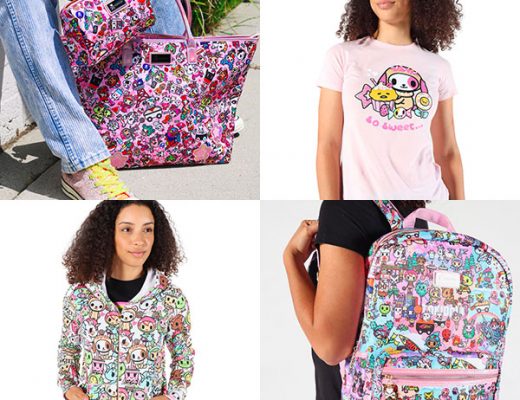 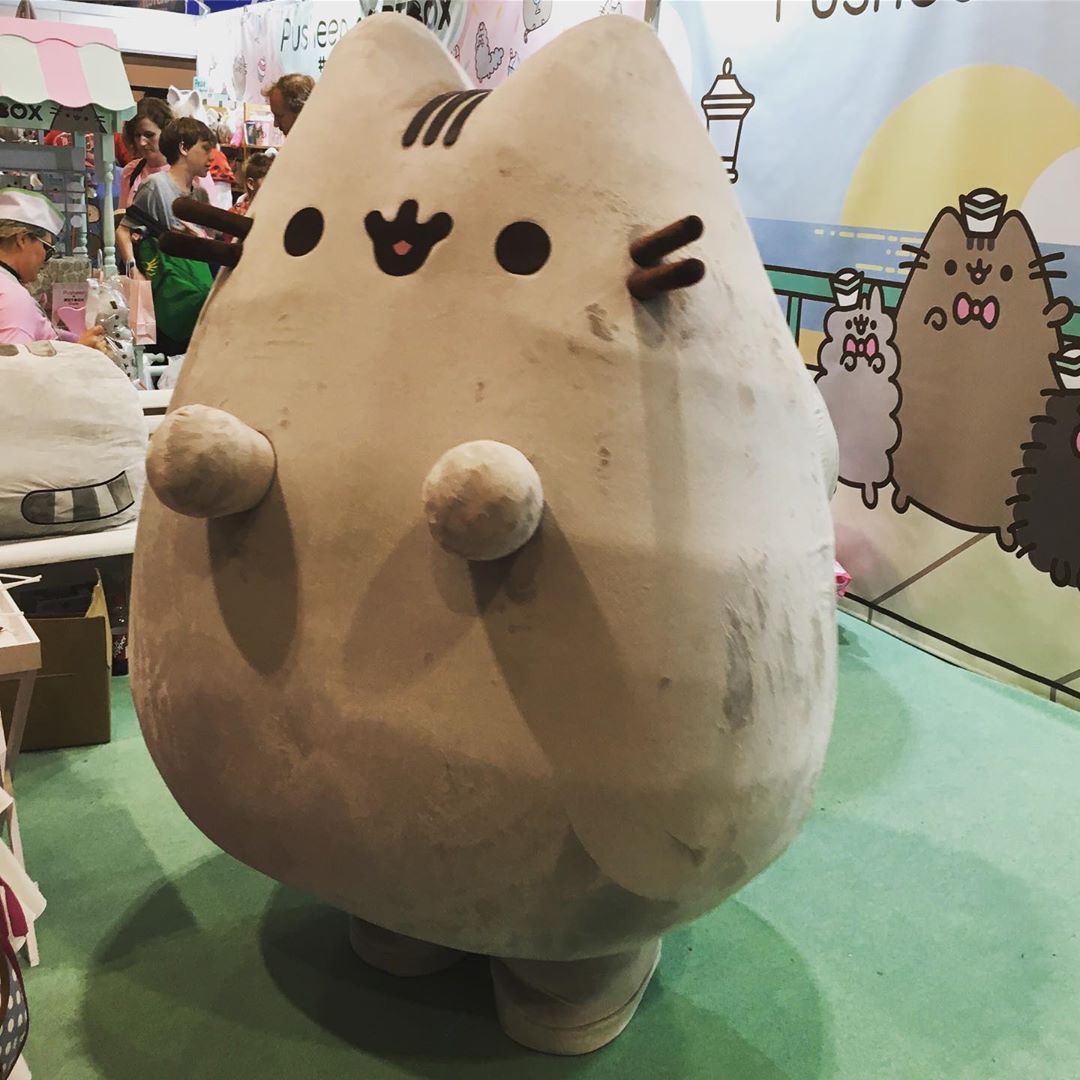 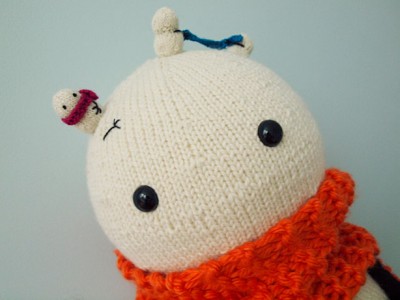 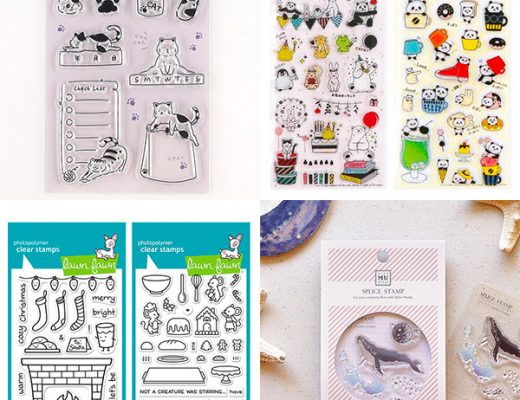 Kawaii Shop of the Week: Dipstick