Posted on February 9, 2017 by MissMuffcake

In the past you could only score Marie but now the whole kitty cast is in for the ride. You better snatch these kitties up fast as they tend to sell out faster than a cat chasing a laser pointer dot! 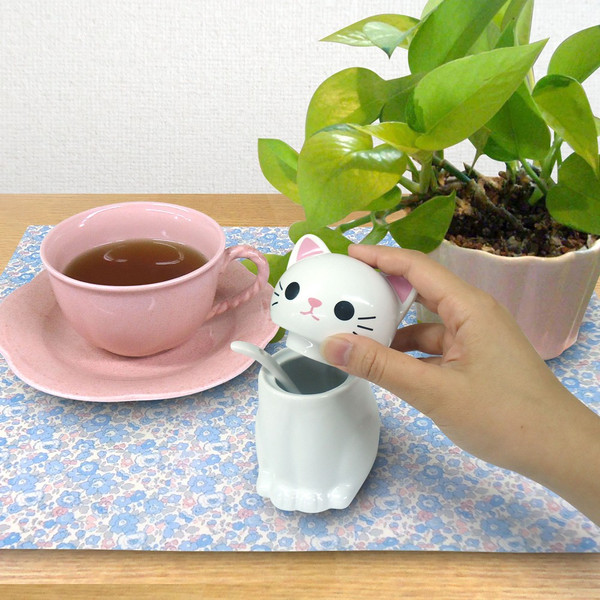 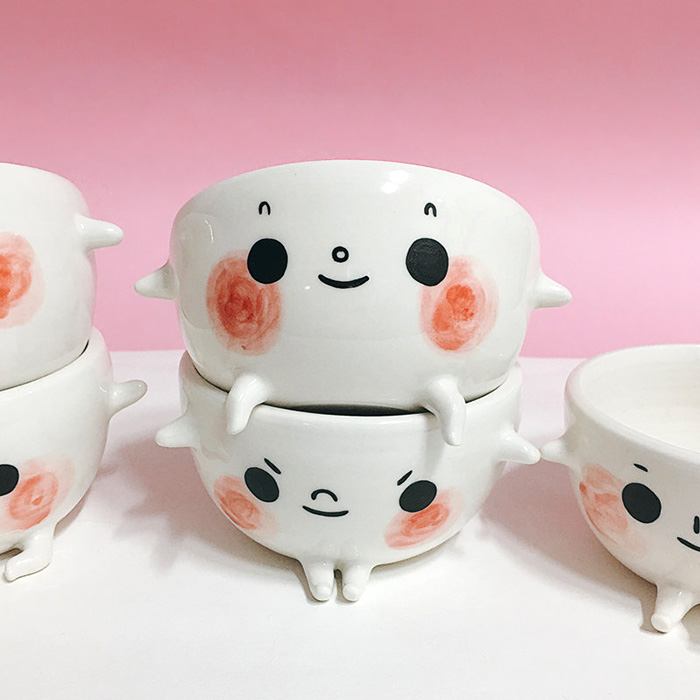