Popin’ Cookin’s Pudding Parfait is one of those sweet little desserts that gets me imagining bright 1970’s kitchen creations.

Covered in cream spirals, multicoloured sprinkles and shining melted caramel the picture on the front of the box is definitely a creation fit for any retro party. Consisting of a smooth milky pudding decorated with edible soft jelly sweets, moulded in five vibrant gelatine colours, this pudding looks too adorable to resist.

As I unfortunately can’t read Japanese I began creating the parfait with the help of some online instructions. It all seemed quite straightforward. The only step that gave me a slight sinking feeling was number seven: ‘remove pudding from the mould’. I’ll admit I was picturing deflated puddles, half stuck in the flower shaped plastic, but everything looked so fun and colourful I vowed to give it my best shot. And I’m very glad I did.

The make was simple as all you really needed to do was empty powder sachets and mix with water to create the soft pudding base, fruit decorations and caramel sauce.

Though, after waiting for them to set in the adorable moulds, the cream pudding at step seven was a little stubborn to remove. With a little effort (and my sisters help) I was very happy that it came out in one piece! If a little patchy though I really loved being able to use the inner foil packaging as a cute 2D pudding plate.

The orange mixture smelled deliciously citrus after thirty of its sixty stirs (as you can see I was following the instructions precisely) and popped out of the tiny moulds with ease, though the taste was much milder than I had hoped.

The sauce tasted pleasant and sweet as did the white icing, though this was a little messy to pipe. I wish I’d had a mini piping nozzle to create something a little prettier but being covered in sugar is part of the fun.

I really liked the small ball decorations, which added some colour to the finished pudding and the real miniature wafers because they always remind me of ice creams at the seaside, yummy. I loved the over all look of the pudding. The little moulded tangerines were definitely my favourite part and the large red faux cherry added the perfect cute touch.

Making this pudding was really fun and very simple so I would highly recommend giving this one a go. I’m rating this kit 8/10 for the making part but for over all taste I would score it a 7/10 as some of the flavours were much subtler than I had expected.

Want to try it? You can buy this kit at Tofu Cute.

This is the final guest post from Hayley Lyn, who is on the shortlist to become SCK’s new craft writer! Let us know if you’d like to see more posts like this. 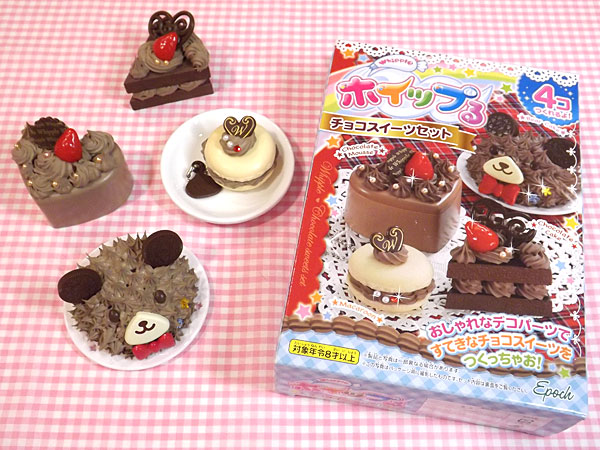 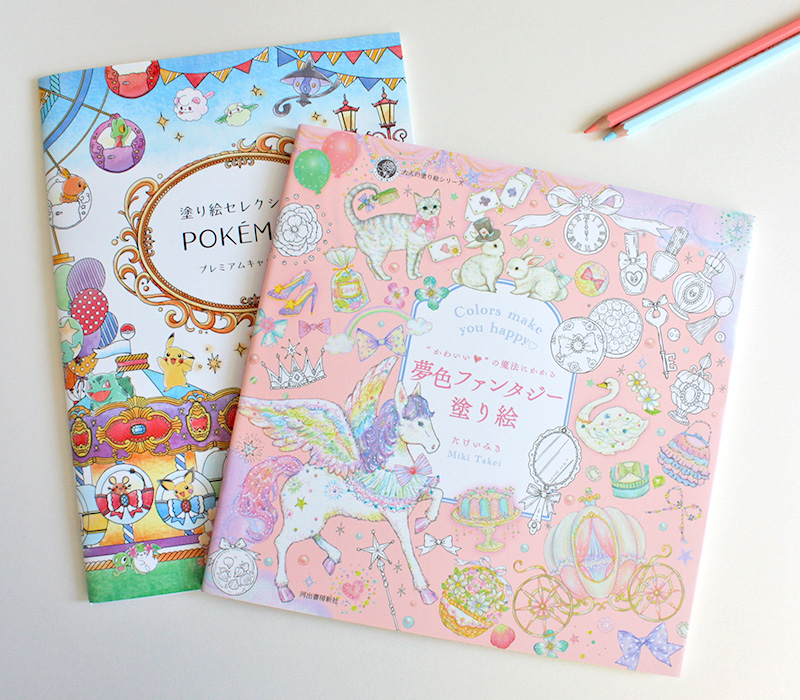 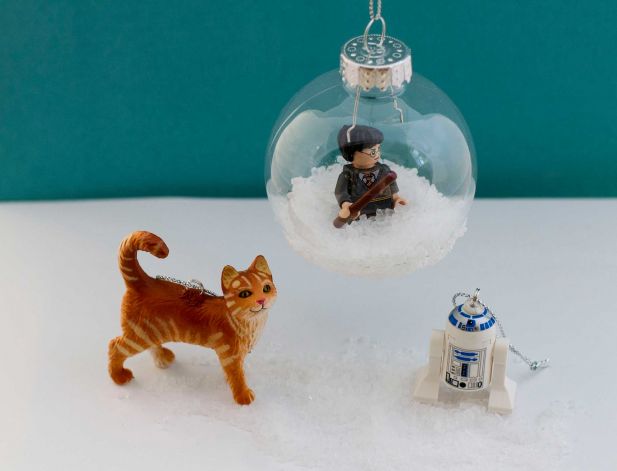