With some trepidation I decided to try Coris’ Horadekita Popsicle DIY Candy kit – an ice cream candy that won’t give you brain freeze, available from Marimo Marshmallow and other candy suppliers.

It’s not that the process seemed complicated; it really didn’t and everything looked pretty straightforward on the packaging. It was just the idea of the flavours. There are only a few strawberry snacks that I’ll happily munch on and this looked like it could be very artificial. And then there was the blue cooling soda flavour. Would it taste like leaving too much toothpaste in your mouth?

Even the overenthusiastic polar bear and it’s penguin friend didn’t entirely calm my fears. But then it’s the making that counts with kits. With that in mind I roped in my two sisters as instruction readers and unsuspecting taste testers.

As it was one of the hottest days of the year I wasn’t expecting our ice creams to look like the vibrant package but with such simple steps we couldn’t be that far off… right?

Step one: insert stick into soft candy cube. The colour was paler than the packet led us to believe but their sugary smell was encouraging.

Step two: dip lollipop into sweet syrup. This was quite sticky, in fact my cube managed to get pulled off on my first attempt, but again the sweet smell of sugar spurred us on.

Step three: frosting powder. More lumping than I had expected but with the help of a spoon it did create a nice coverage, giving the sweets their cute ice cream appearance.

The result wasn’t exactly tidy but we tried our best. And the taste? Overall not as bad as I feared. The sweets had a very subtle flavour and were chewy, though oddly grainy – probably to emulate ice – with a lozenge flavour. It was fun but the texture, and almost medicinal aftertaste, mean I’d probably reach for a real ice cream next time.

This is a guest post from Hayley Lyn, who is on the shortlist to become SCK’s new craft writer! Let us know if you’d like to see more posts like this. 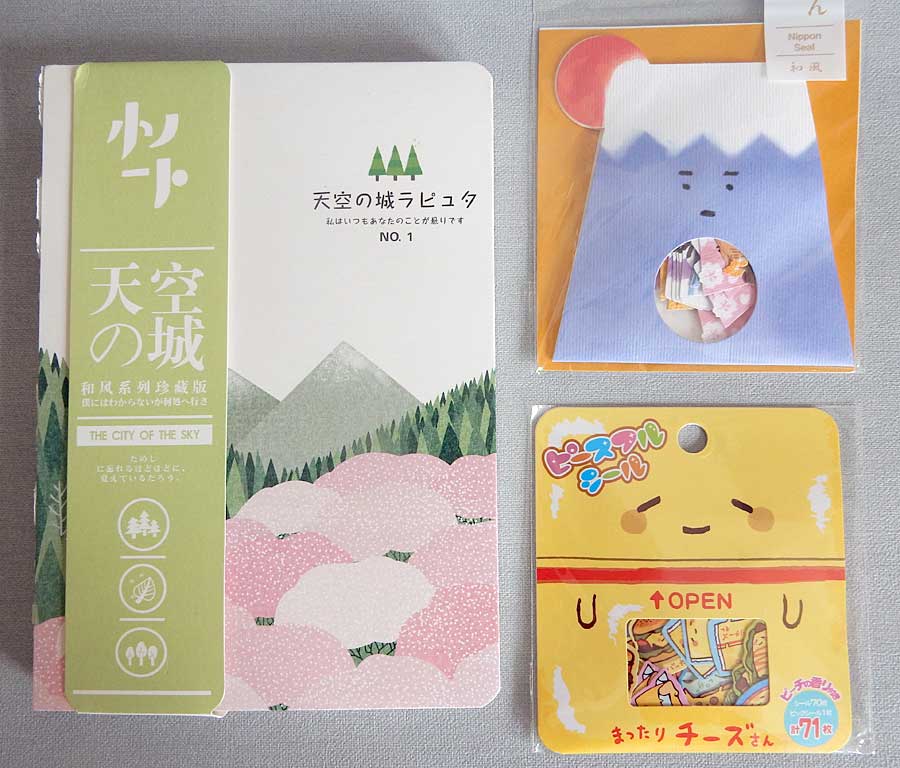 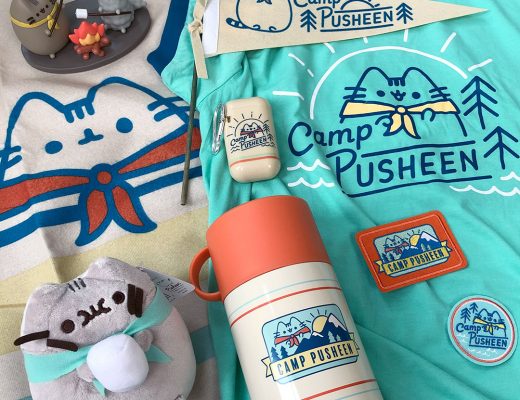 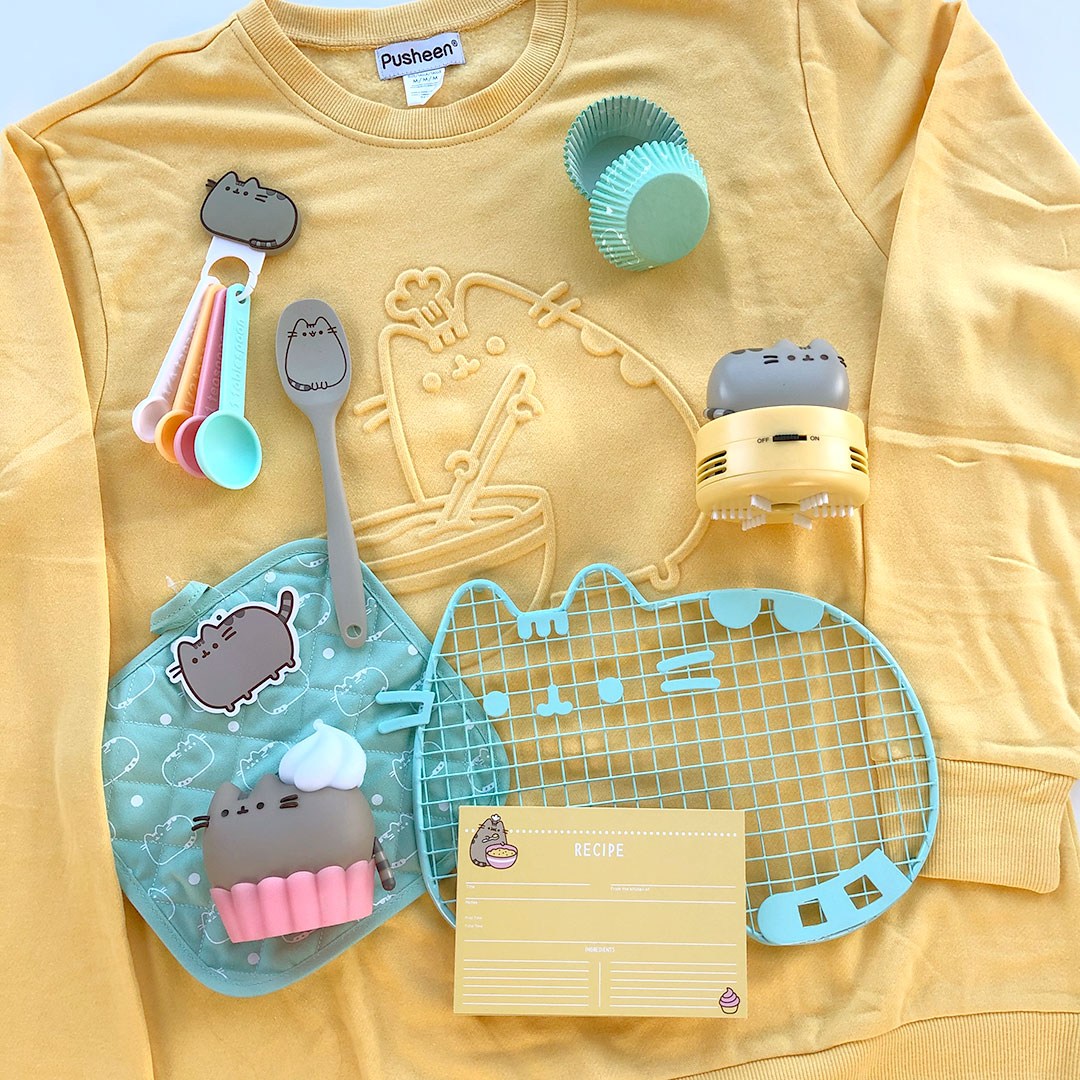 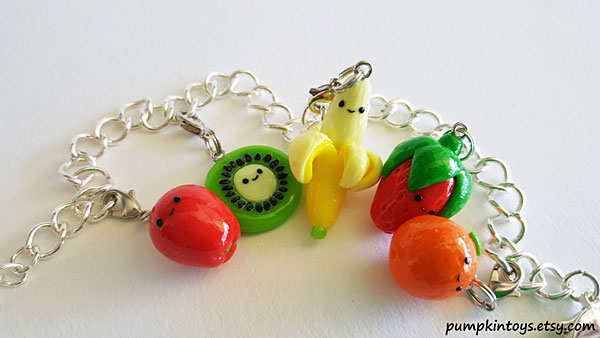 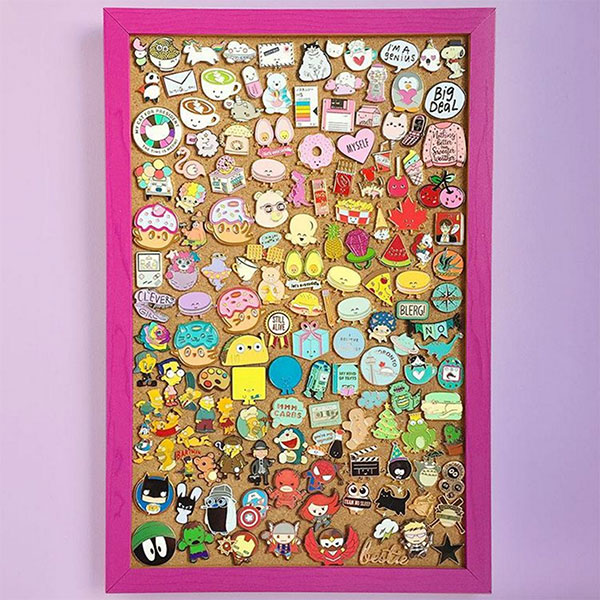