If you’re in the UK and you’ve been near a television during the day any time within the last 2 weeks, this won’t be news to you, but for the rest of you, here’s a peek at the new Hello Kitty magazine series that allows you to collect an entire Hello Kitty dinner service.

Yes, that’s right, a dinner service with your favourite kitty on it. If you needed any further proof that Hello Kitty has taken the nation by storm, then this is surely it!

The first issue costs just £1.99, and unlike most of these multi-part series which ramp up the price by a gazillion percent, the subsequent parts are a relatively reasonable £4.99.

As well as the plate and recipe magazine with the first issue, you also recieve a staggering amount of free stuff, including place mats, a tote bag and a ringbinder to keep all your magazines in, natch.

It’s available now at all good newsagents in the UK and Republic of Ireland – if you’re anywhere else, contact the publishers here to ask them to get it in your stores!

If you like Hello Kitty (and Monsieur Le Bun tells us that many of you do), watch out for tomorrow’s Guest Picks and don’t forget to enter our exciting Hello Kitty competition. 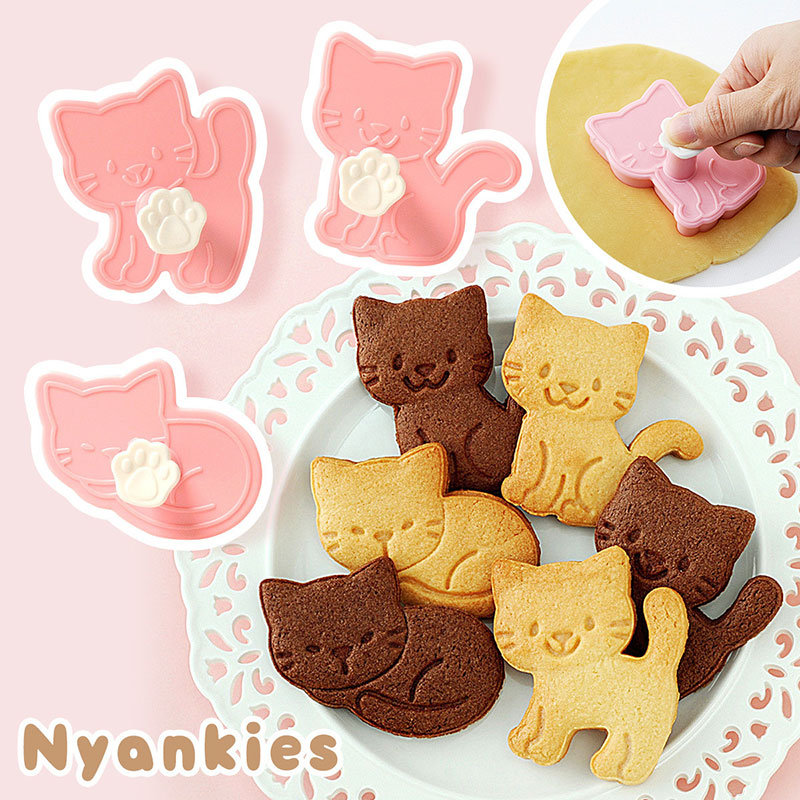 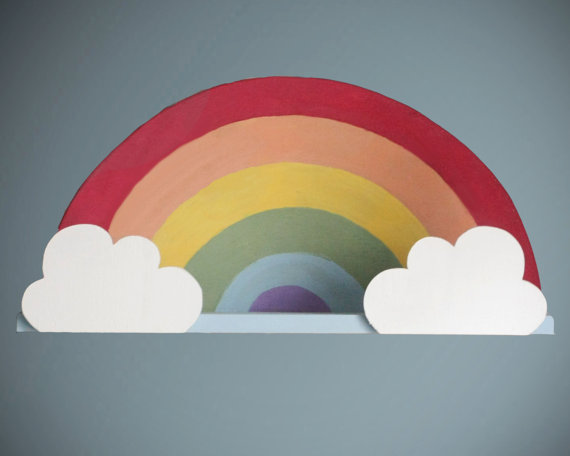 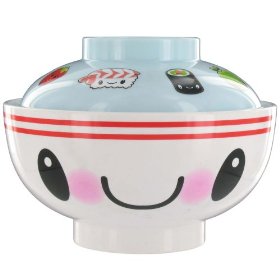 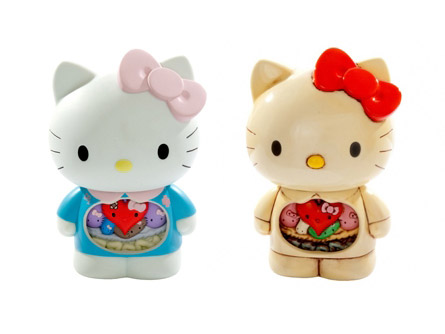