Sometimes when we stumble across a website or an Etsy seller, it beggars belief that we’ve not found them before, such is their awesomeness.This is just the case with Sugar Cookie.

I spotted Missy’s work via embroidery blog Feeling Stitchy when they featured her fantastic embroidery thread holding pony. I want one of these so much I might break out of my enclosure and run all the way to Georgia to get one.

This lead me to discover Sugar Cookie’s Etsy shop which is, as the pony suggests, crammed with cuteness. These whale badges are just so joyful! I love them as much as they clearly love each other.

It’s not just badges and brooches – there’s zines too! I can almost hear Bunny san yelping at this bunny themed one.

Sometimes looking at so much kawaii on a daily basis can invoke a medical condition called kawaii fatigue. This record player pin snapped me right out of that and actually made me whinny like a thread holding pony!

And finally, these banana notepads are so bright and cheery that they’d make even the worst news scribbled on them palatable!

There’s so much more stuffed in the shop so get over there and swoon over it now! 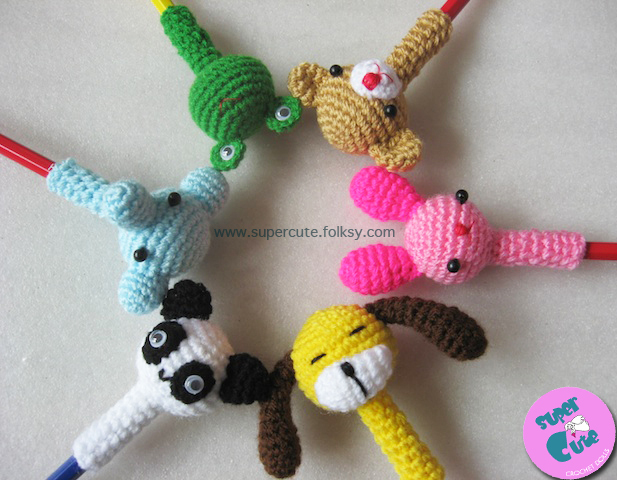 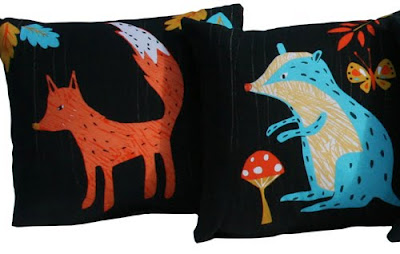 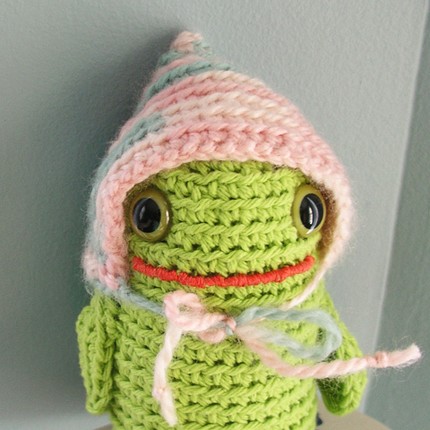 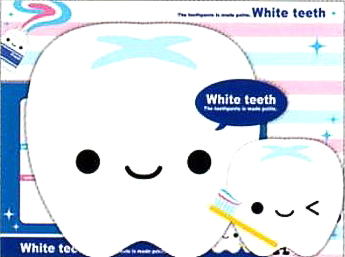