If you’re new to this, every year Sanrio ask the public to vote for their favourite character so we can see who’s the most popular. A few years ago, they opened it up to international fans and it’s always fun to see who comes out on top.

Cinnamoroll has been the winner for the last few years but newer characters like Gudetama and Aggretsuko will be hoping to move further up the ranks, while I will forever be rooting for eternal runner-up Pompompurin.

This year, there are 80 characters to choose from – ranging from well-known favourites like Hello Kitty and Gudetama to some very obscure characters like Darkgrapeman and The Vaudeville Duo.

You only get one vote so use it wisely! The contest ends next weekend and the results will be shared on social media a few weeks later. 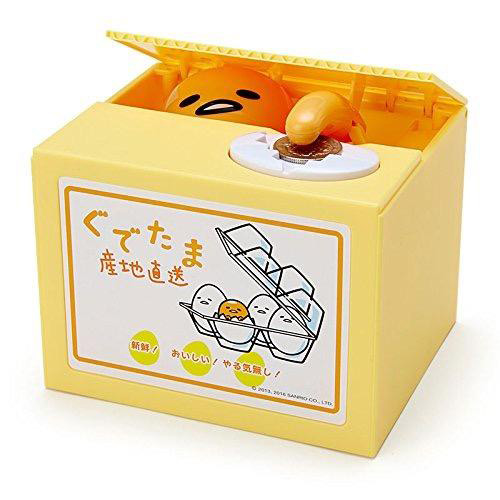 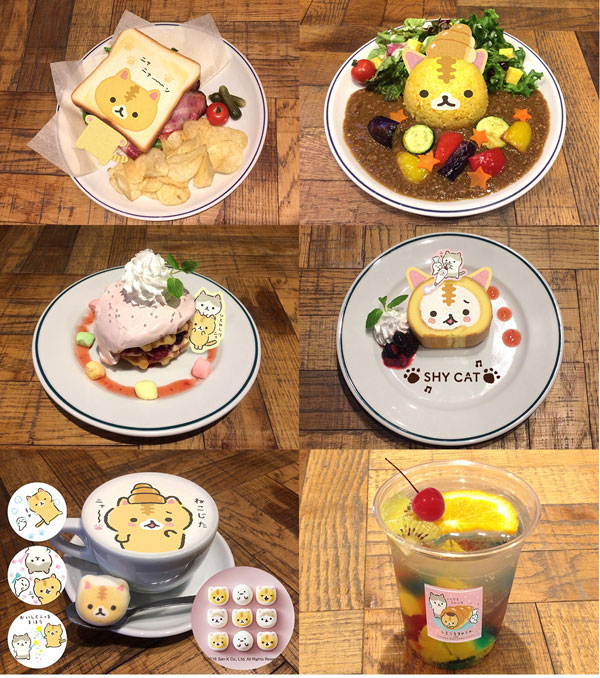 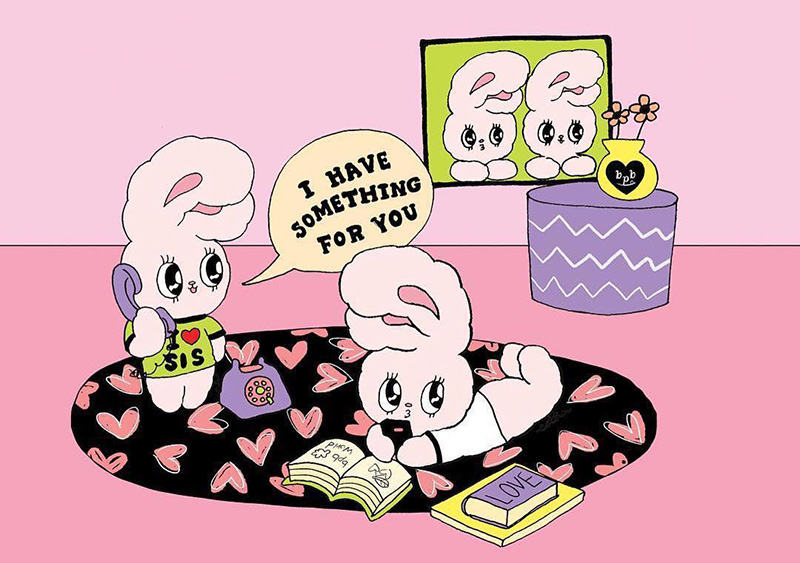 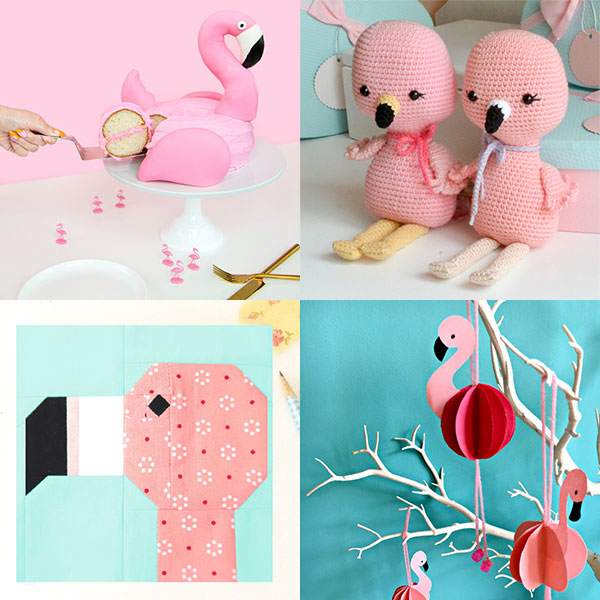 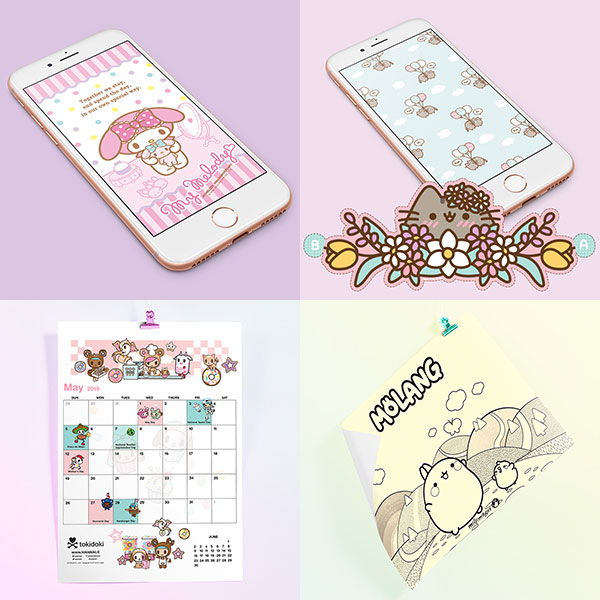 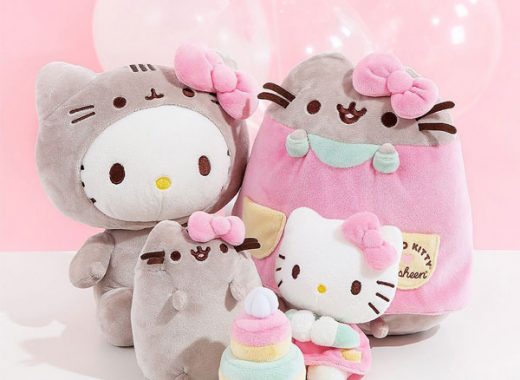 Re-Ment Miniatures Round Up #2 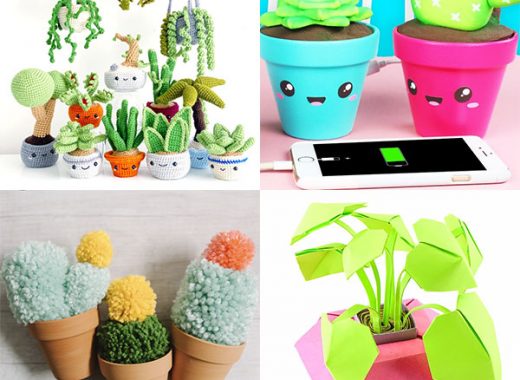 DIY Plants For Your Home

Processing…
Success! You're on the list.
Whoops! There was an error and we couldn't process your subscription. Please reload the page and try again.
Happy 10th birthday to @noodoll 🥳 We’ve been

Today on the blog we’re trying out 2 Phomemo lab

If you enjoy our Rilakkuma & Kogumachan photos and