It’s time for another Super Cute Creators interview. Today we’re finding out a little bit more about Anna Hrachovec, overlord of the kawaii knitted world of Mochimochi Land. Read on for another inspiring look into the life of a kawaii creative!

My name is Anna Hrachovec, and I’m a designer and artist obsessed with making a world full of cute and odd little knitted toys, called Mochimochi Land. Aside from knitting my creatures (or “mochis” as I often call them), I also write patterns for them, I create landscapes in which they play, and I bring them to life with stop-motion animation. That doesn’t leave a lot of spare time, but while I’m knitting I often listen to podcasts (I also write about them for The A.V. Club). I love reading and going to museums too.

I live in Chicago, where I’ve been for about a year and a half, so it’s still a little new to me! It’s a really big city with many different personalities. The first thing people usually say about Chicago is that it gets VERY cold, and they’re not kidding. So hibernation for a good four months of the year is pretty typical and inspires a lot of knitting here.

The first time I encountered kawaii goods was when I was 12 years old and my family had an exchange student from Japan come to live with us for a year. Her mother would send her care packages filled with candy from Japan, and the packaging was so adorable and fascinating, I knew it was a country I was destined to visit. Not only did I visit a few years later, but I also went there for a year as an exchange student myself! I also learned to knit in Japan, although it was many years later that I discovered I could combine my passions for knitting and kawaii stuff to make my own characters. The simple shapes and expressions, along with the unusual depictions of kawaii characters from Japan, continue to inspire my designs.

For me it’s stationery! I was just in Korea and came home with sheets and sheets of adorable stickers. I don’t even use stickers all that much, but there’s something about a page full of cute characters in various poses that I just can’t resist.

That would be my first knitting pattern design, the Uh-Ohs, which are a pair of interlocked ring monsters. I still love the simplicity of this design, and it remains one of my favorites! Now that I think about it, I haven’t created a design that’s purely based on a shape like this in a very long time—nowadays, I’m usually designing animals, anthropomorphic versions of familiar objects, or other recognizable creatures (although I do knit the occasional monster too). So I suppose my work has gotten more complex, though I wouldn’t say that it’s better, just a different approach.

I’m making some tiny sheep and alpaca for an upcoming animation! This is going to be the third in a series of short animations starring these creatures. It’s a long, labor-intensive process, but it’s one of my favorite things to do these days.

Definitely the opportunity to work with the people at Nickelodeon for their 2013 and 2014 holiday network IDs. In 2013, I got to go to their NYC offices and and animate my gnomes and snowmen and other wintry creatures with their team. I learned so much from the process, and it was also incredibly fun to make tiny knitted versions of some of their characters (like Spongebob) and then see them in action on TV!

I would love to be able to operate in a few different directions, like licensing my characters for cute products, while still being able to design knitting patterns and share them with a crafting audience. Doing more projects that would reach people who don’t knit, like making an app, more storybooks, or even an animated movie, would be a dream.

I love the needle felting work of Hine Mizushima, the beautiful knitted characters and designs of Donna Wilson, and the crazy creatures of Jenny Harada.

Thank you Anna! Look out for more Super Cute Creator interviews soon and don’t forget to enter our giveaway for a chance to win a copy of Anna’s new book.

All photos by Anna Hrachovec 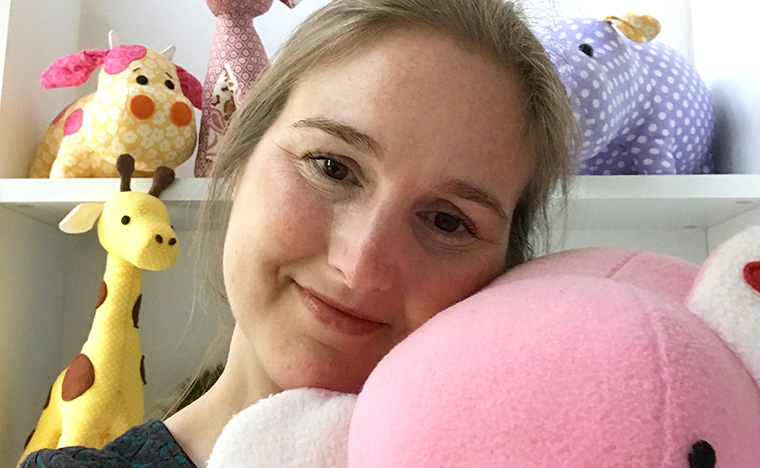 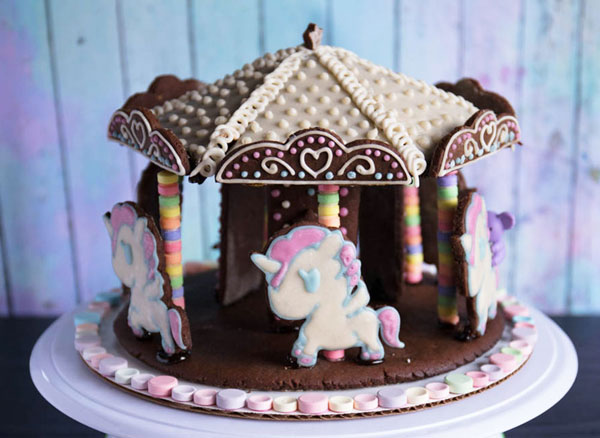 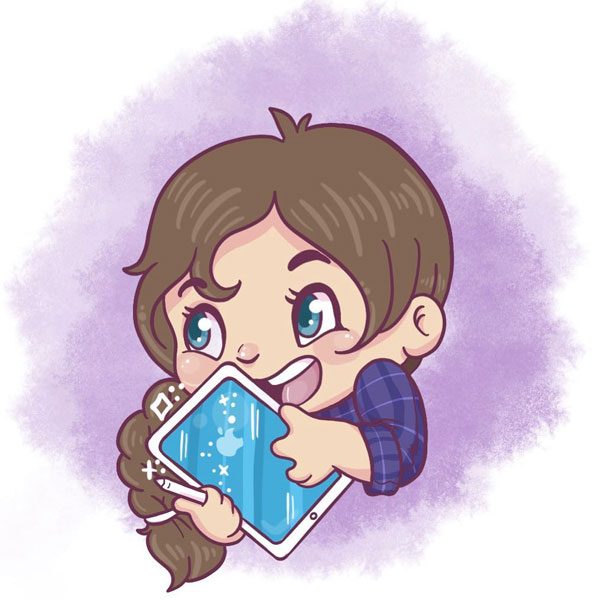 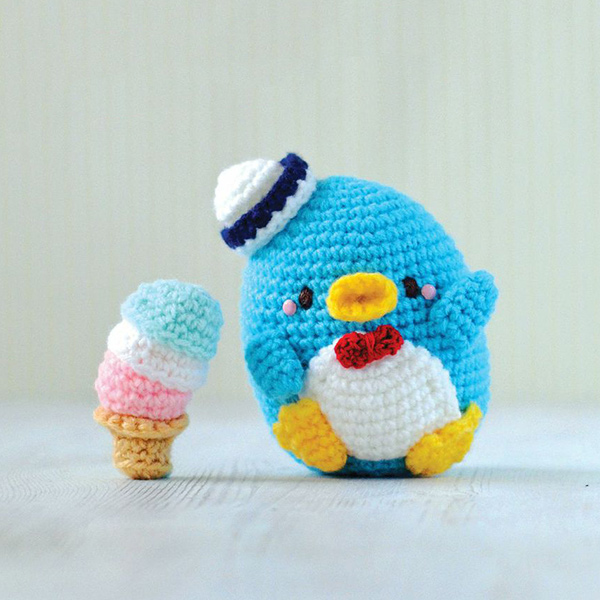 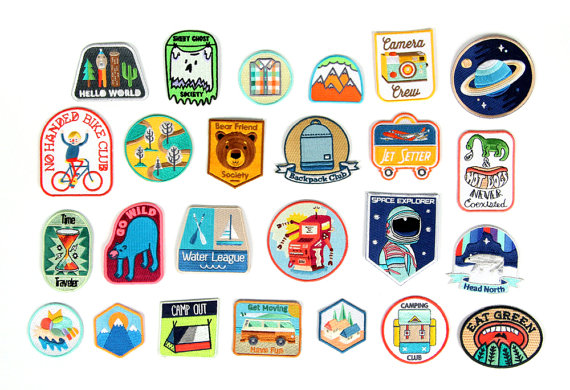 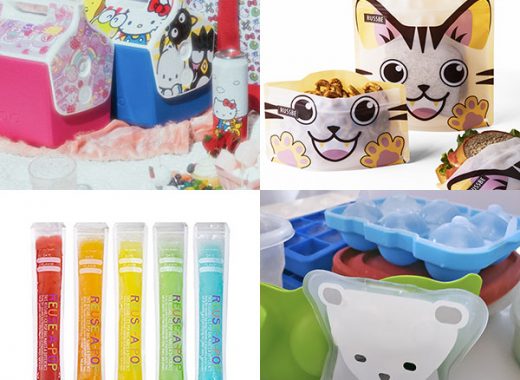 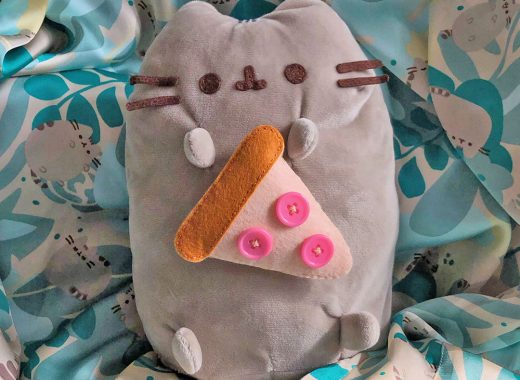 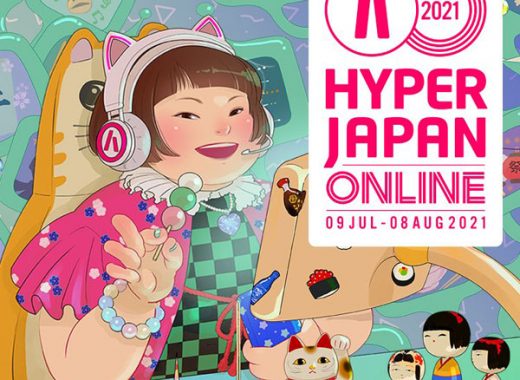 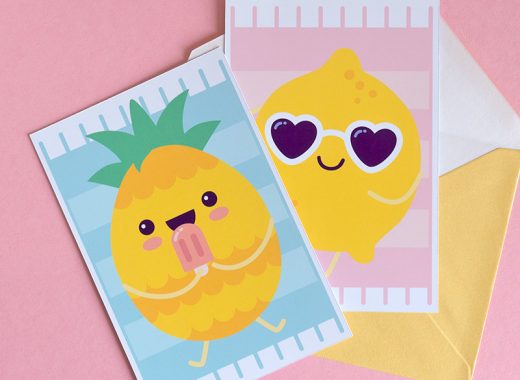 I recently ordered some kawaii products from the R

Our review of the July @yumetwins kawaii subscript

Happy birthday to Keroppi! 🐸 I made this little

I recently got to try out @makehappyclub, a new cr

It's 2 years since our first book, The Super Cute