According to the JList blog, it was Domo-kun’s 10th birthday earlier in the week and we all forgot! Maybe if we buy some of this cute Domo stuff, he’ll forgive us.

JList itself has a bunch of Domo products including a tshirt for everyone. I’m particularly fond of this one as who doesn’t want Domo-kun’s screaming face emblazoned on their chest?

You hardly need an excuse to buy this Action Pen as it’s super-awesome anyway. Apparently, when you click the pen open or shut Domokun’s arms shoot up and down! Aaaaah!

These next few are from Ebay. You’ll have a Domo for all occasions with this set of pouches! Your phone, camera, pencils and more can all be tucked inside some furry cuteness.

Is there any home that wouldn’t benefit from the addition of a Domo-kun cushion? This cushion cover is hilarious. Pop a cushion inside and relax yourself on Domo-kun’s face. We’ll be round for tea later!

Oh my! This wallet is amazing! Not only does it look cool but it has 2 photo frames, coin purse, card holder and more. Have a look on Ebay for more Domo-kun cuteness.

And finally, make your own Domo!! The original PDF is gone but you can still print off the image above and build your own Domo-kun, complete with TV. Happy Birthday Domo-kun! 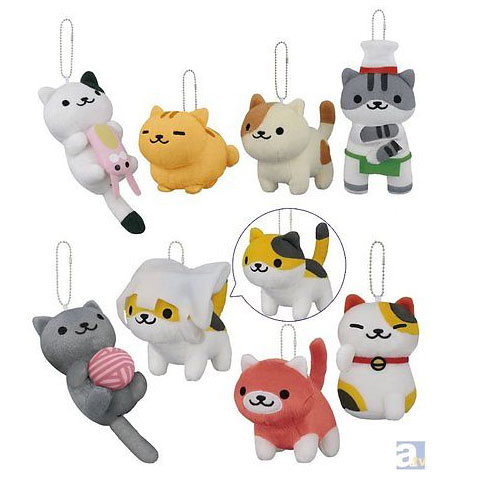 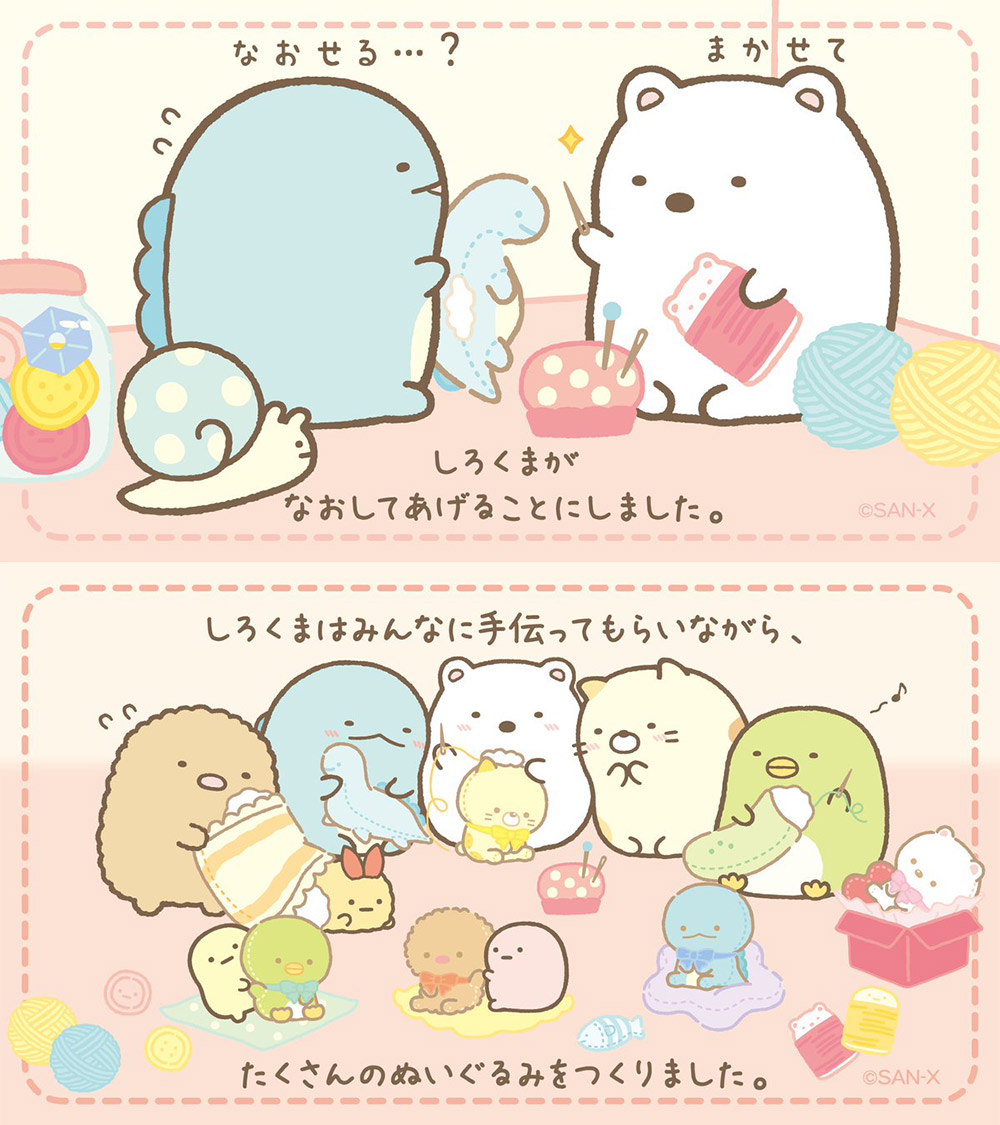 Sumikko Gurashi Make Their Own Plushies 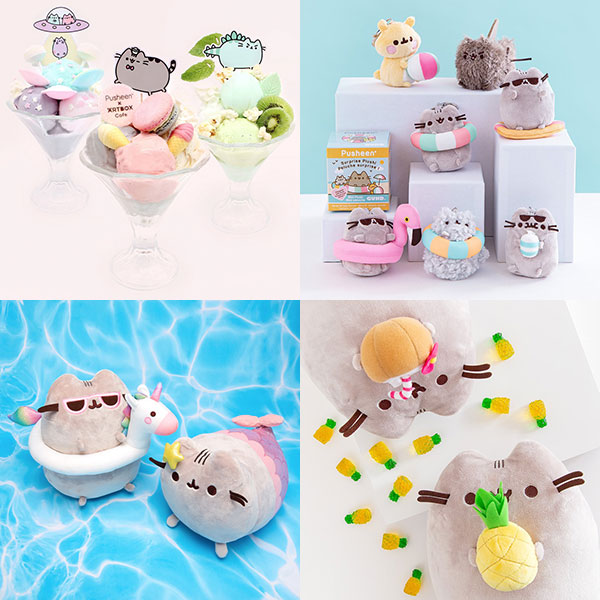 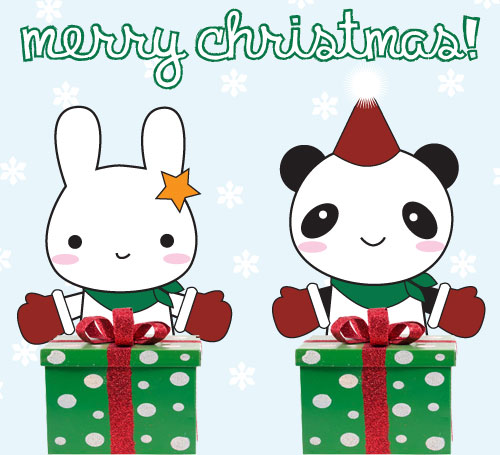 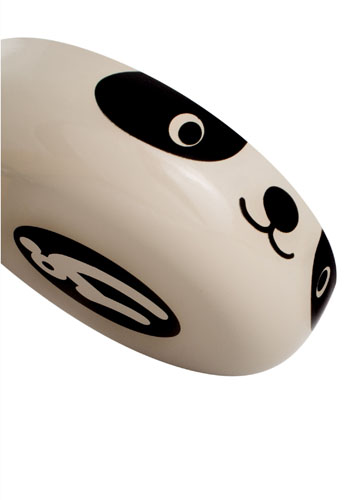 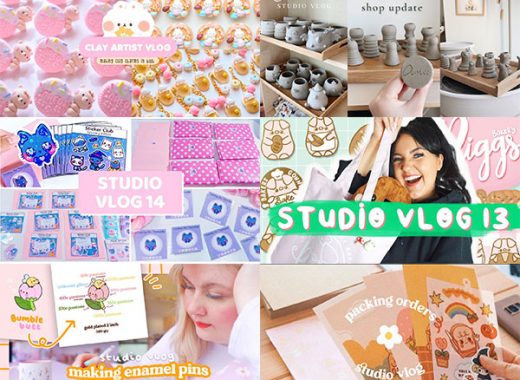 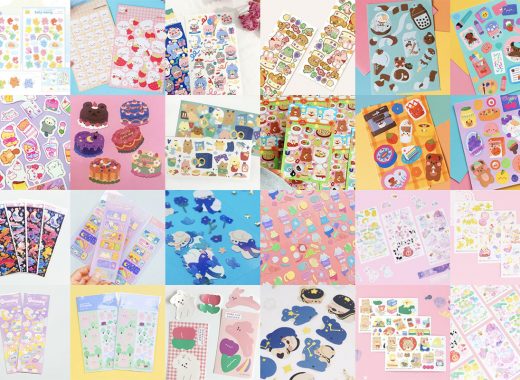 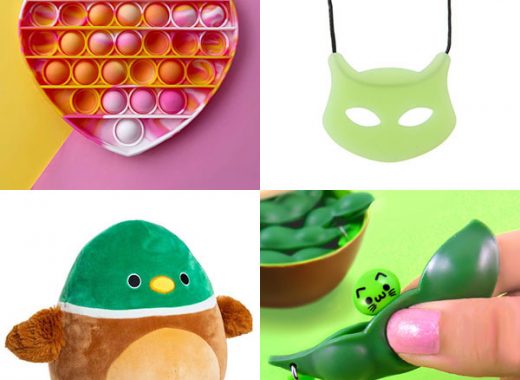 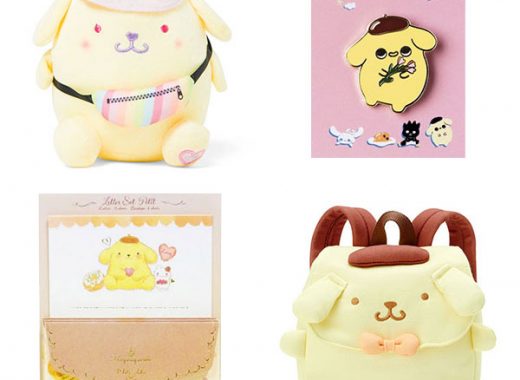 I tried out a make your own Ricemonster kit from @

We’ve got a new original DIY tutorial on the blo

Rilakkuma & Kogumachan catching up in the garden a