The past couple of years have been nothing short of strange, and with the world showing a semblance of normalcy, we’re all hoping for a better and more positive (not in *that* sense) year ahead. In the meantime, why not give these artists a whirl? With a mix of both older and newer songs, you’re sure to find something you like in this roundup of music videos to help inspire you for your new year’s resolutions and goals!

First on the list is You Should Head North by Necry Talkie. Lead singer Mossa’s super cute vocals as well as the whole band’s antics throughout the music video only add to the overall charm of this song! As it goes with countless other tunes, interpretation is up to the listener, but I personally like how it talks about ‘heading north’ and letting yourself rest when life gets pretty hard. If I’ve learned anything from recent years, it’s to take care of yourself and not hold yourself back from how you feel.

Yume no Hajima Ring Ring by kawaii icon Kyary Pamyu Pamyu has always been a favorite of mine. It’s a fun yet melancholic song that brings about nostalgia. It makes me look back fondly on happy memories while it talks about the uncertainty and excitement of growing up, as the song also serves as a goodbye to Kyary’s teenage years.

‘70s and ‘80s disco pop, sushi, and mermaids sound like an overall zany concept when put together, but After School sub-unit Orange Caramel made it happen as Catallena remains to be one of KPop’s most famous, catchy, and fun music videos even to this date. While the actual MV could take forever to understand, the lyrics can be vaguely interpreted as a straight girl falling for and being fascinated by a woman. ‘Catallena’ was also one of the songs played at the 2018 Queer Parade in Seoul! However you associate this song, always stay true to who you are, as it is the way to true happiness.

It’s been six years since its release, and yet I’m still in love with Red Velvet’s Russian Roulette, including the whole ‘sweet-and-deadly’ vibe of the music video as well as the Itchy and Scratchy-inspired snippets that mirror what the girls do to each other! What really struck me though was Wendy’s line about a ‘game you can’t control’, which is pretty much what life is. Life can be unfair, and it sucks sometimes, but remember that you’re the player and the one in charge, and it’s up to you how you own it.

Thai indie alternative band Safeplanethas a cute and dreamlike animated music video to go along with their equally soothing song NewWorld. Challenges, no matter how big or small, can be scary, but it’s nice to see how this song talks about things that you used to be afraid of being gone, looking forward to something new (love) despite the risks, and breathing into a new world. With all its feel-good vibes, ‘New World’ is a song I often put on loop on my playlist.

Lastly, we have Sudpang! by Milli, who you might be familiar with when she went viral as she ate khao niao mamuang (mango sticky rice) while performing on the 2022 Coachella stage. The song literally is a ‘super bang’, with its infectious beat and Milli rapping in different Thai dialects, including Thai LGBT slang, as well as some Japanese and English! It’s an anthem oozing with confidence and self-empowerment, giving you a boost of power to get ready for whatever lies ahead. 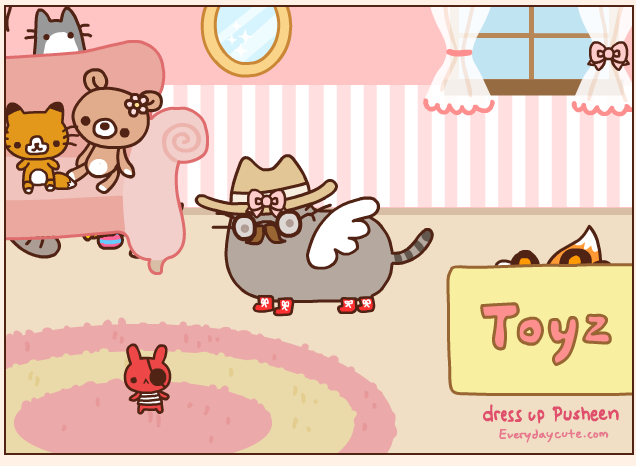 Dress Up Pusheen At Everyday Cute 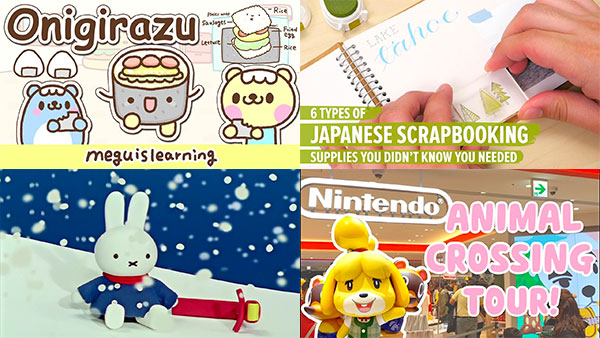 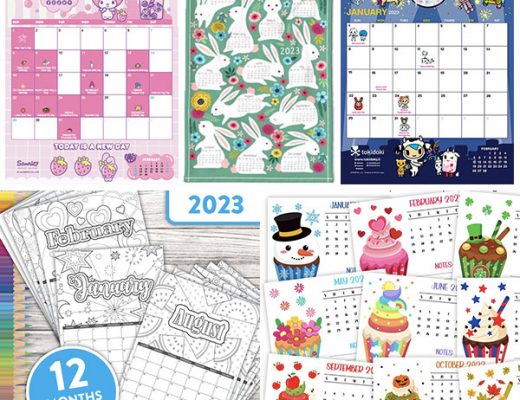 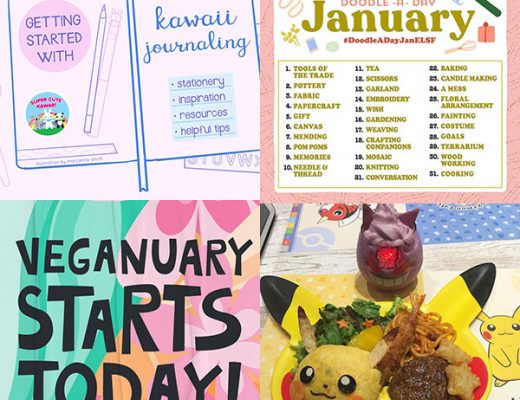