After seeing so many depictions of Japanese summer festivals in anime and the cute photos on social media, I am dying to visit Japan during the summer to attend one. They seem so fun! My goal of a visit to Japan during the summer is right up there with a visit during sakura season, but since I can’t make it this year, I thought I would find some crafts that could serve as a cute reminder of the season (and my goal!)

I love wind chimes and appreciate the motif, so I really liked the idea of Niceno-1’s origami wind bell tutorial. These would be lovely hanging as décor, or you could even give them as a gift with messages written on them.

Dahchan’s channel is new to me, and I’m happy to have discovered it! There’s several cute summer origami projects featured in videos, such as the tutorial for an origami goldfish scooping game.

Likewise, the Toy Box origami channel is another recent discovery of mine that I’m happy to have stumbled upon. There are multiple versions just for shaved ice, but the origami penguin shaved ice tutorial is my favorite.

There are even more origami fan designs to choose from on the Toy Box channel as well! The Rilakkuma fan is adorable, but the Sumikko Gurashi Shirokuma fan is cute that it is worth mentioning too! Might as well make them all and just have a collection.

I swear this is my last pick from that channel, but I couldn’t leave out the tutorial on the cat yo-yo tsuri (fishing) game! It’s so cute, and a great way to bring a little bit of the season to a party or get-together if you can’t make it to Japan to experience the real thing.

Of course, Kamikey also has lots of fun origami projects to choose from, but I really love the traditional look of their origami kokeshi doll tutorial. I need to find some rainbow origami paper to try making this!

Let us know if you try any of these out, and be sure to check out more fun projects in the Summer Crafts section!

Andi lives in the countryside of Georgia in a house packed with kawaii decor and vintage toys, and enjoys the company of two squishy kitties named Thumper and Marie. When she’s not barricaded in her pink craft room creating something, she can be found reading, playing Animal Crossing games, or baking something to satisfy her massive sweet tooth. 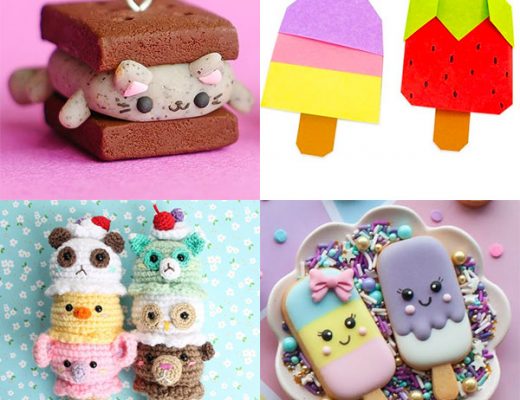 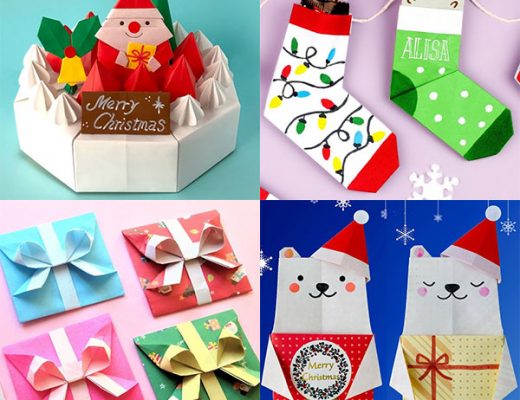 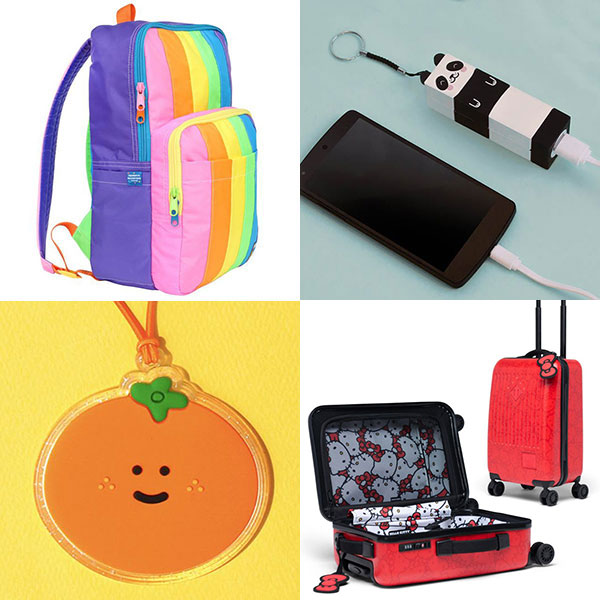 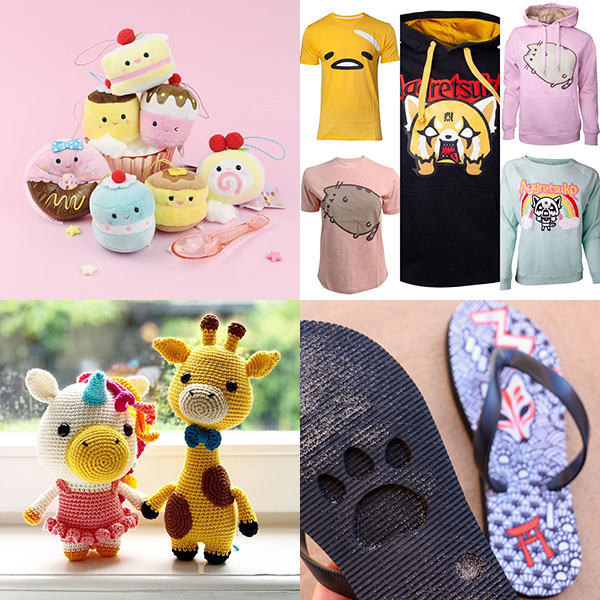