If you’re a Genshin Impact player feeling extra snacky and crafty or someone who’s curious to know more about this popular open-world RPG, then check out this video roundup of DIY recipes inspired by characters and food you can find in-game!

For breakfast, why not make some Lighter-Than-Air Pancakes from scratch, based on the specialty dish of tough-as-nails yet sweet-as-sugar Noelle? You can also find more Genshin-inspired recipes from ChefMar here.

Need more bento box lunch ideas? This Invigorating Kitty Meal by MoriKitchen hits the right spot! It’s based on an unlockable recipe after finishing a series of quests, and at one point you can even feed this meal to cats at a shrine… which also happens to be run by a cat. So cute!

MoriKitchen has also created a series of Genshin-inspired recipes sorted into playlists according to the currently available in-game regions: Mondstadt, Liyue, and Inazuma.

Feel like reaching for an afternoon snack? Try this Mora Meat recipe by Euphoria Archives. Mora Meat is actually based on rou jia mo, a popular Chinese street food that is sometimes called the Chinese hamburger.

For something light but filling enough for dinner, The Food Glitch has got you covered with their take on Radish Veggie Soup, one of the first few recipes available in the game. You can also switch the meat and bouillon powder with vegan alternatives instead.

And if you’re craving for something sweet, try this Almond Tofu by mascarponpone for dessert. Besides being the favorite dish of Xiao (who is also our cat’s namesake!), almond tofu is a famous traditional dessert found in Beijing, Cantonese, and Japanese cuisines.

Lastly, if you’re in the mood for a different kind of drink, this Raiden Shogun Dango Milk by IssaGrill might just do the trick. Dango milk is itself a creative experiment by one of the food stall vendors in the game that found an unlikely fan in the Raiden Shogun, who herself serves as the inspiration for IssaGrill’s take on dango milk!

Which recipe did you like the best from this video roundup? Also, if you play Genshin Impact, what topics would you like us to feature on the blog? Do let us know in the comments! In the meantime, you may want to have a look at these posts on the Serenitea Pot in-game housing system and makeup items inspired by the game. 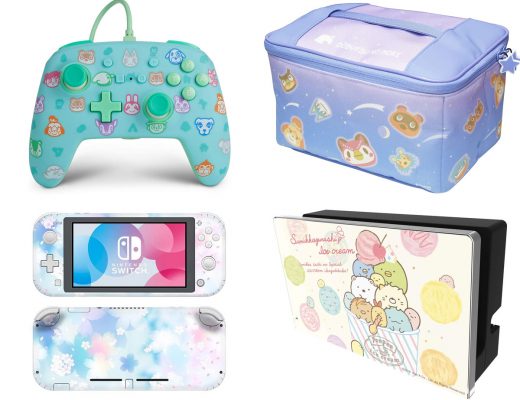 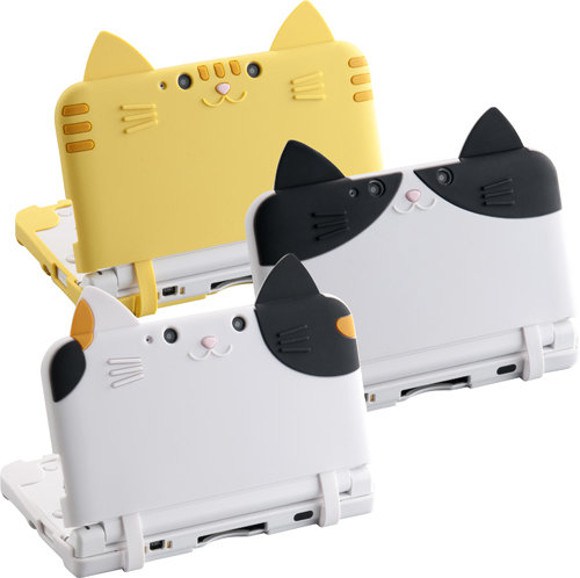 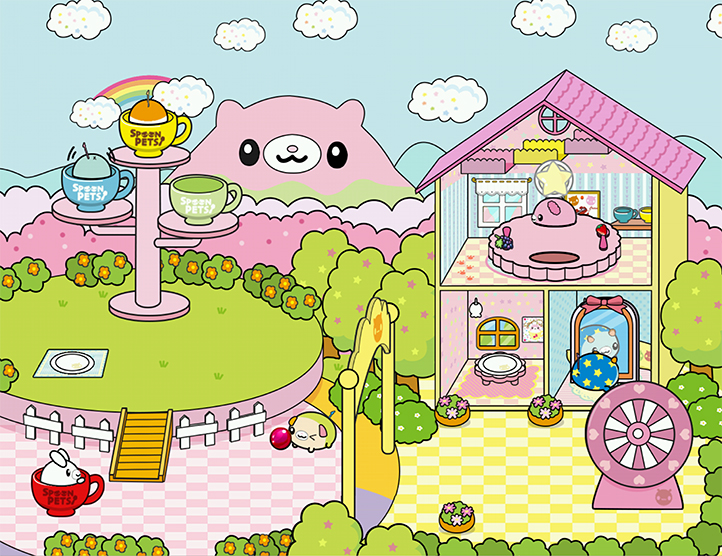 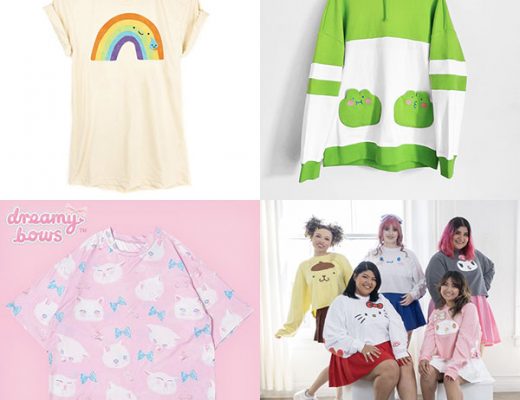 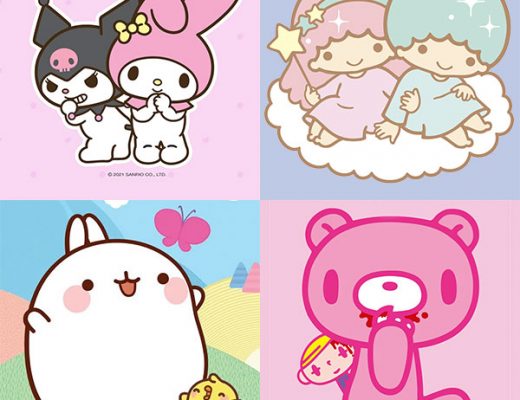