San-X are always coming up with the cutest new themes and the latest ones are no different with super cute new products featuring Sumikko Gurashi & Korilakkuma.

The friendship between Penguin? and Penguin (real) is one of the sweetest parts of the Sumikko Gurashi story. It got off to such a bad start! Apparently, they’re such good friends now that they’ve started an ice cream van called PenPen Ice Cream. I’ve been dying over this collection since it was announced – the ice cream van even has a penguin face on the front. 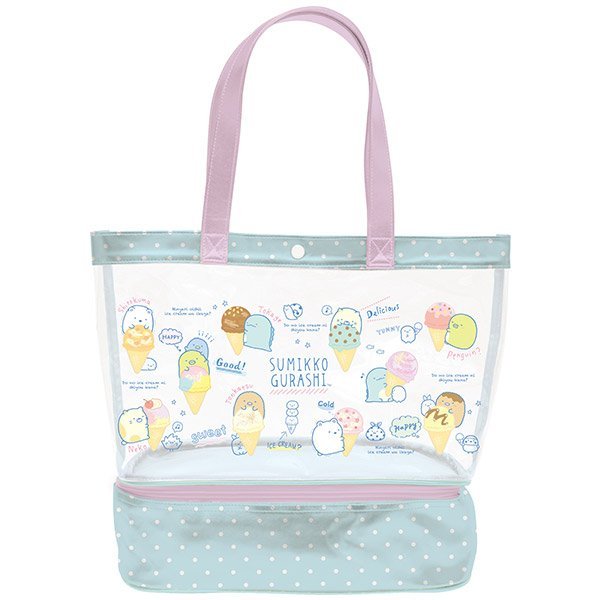 Me and Nic have already teamed up to place an order for our favourite plushies and will share some photos when they arrive. There’s so much cute stuff in the San-X shop though – I was quite tempted by this beach bag, even though we don’t get beach weather in Scotland. The bottom section is completely separate so you can use it to store your sandy shoes or wet swimming costume. 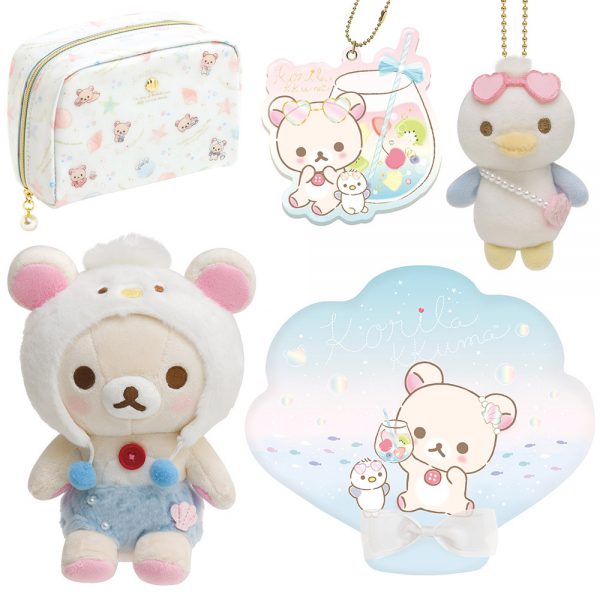 Korilakkuma is often just Rilakkuma’s sidekick but now he’s got his own collection – Korilakkuma Vacation. Apparently his dreams involve swimming in an ocean of fruit soda with an adorable penguin. Fair enough! It’s a very sweet theme with lots of pastel colours, shells and fluffiness. It’s not that big a collection but the San-X shop has plush, pouches, mirrors, pillow and more. 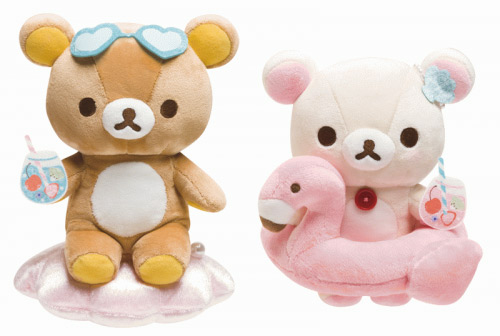 If you can make it to a Rilakkuma Store in Japan, look out for these amazing exclusive plush – they’re all set for the beach.

You can order most of these products from the San-X shop using a forwarding service like Tenso, but some items are already sold out, even though they only went online yesterday! 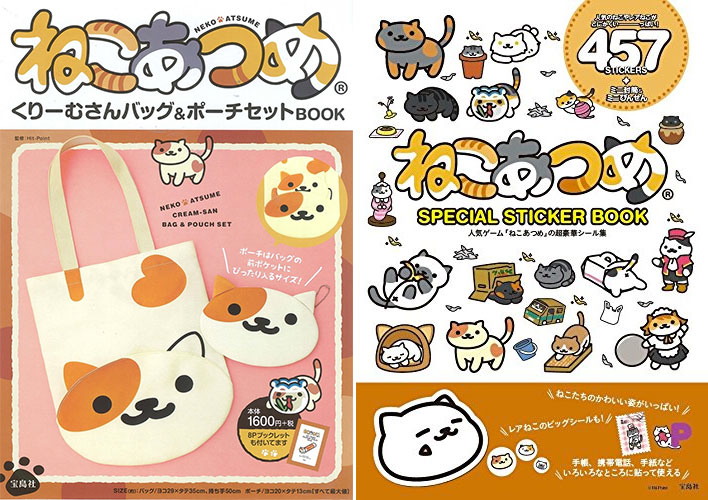 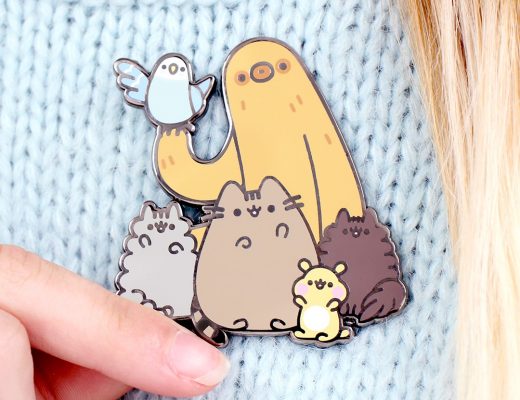 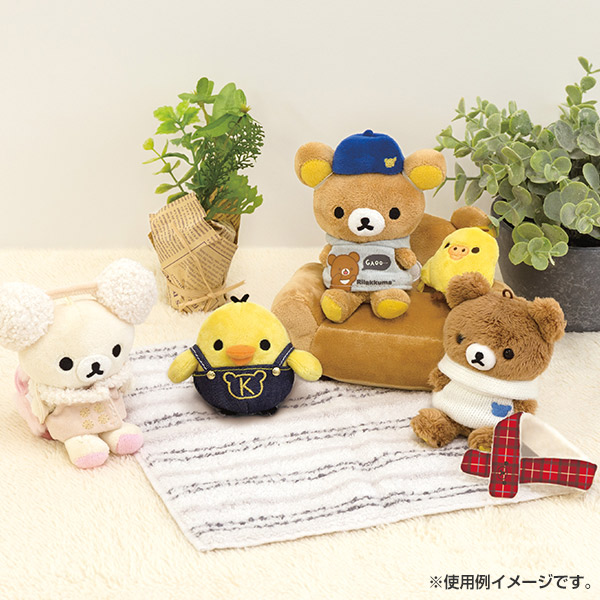 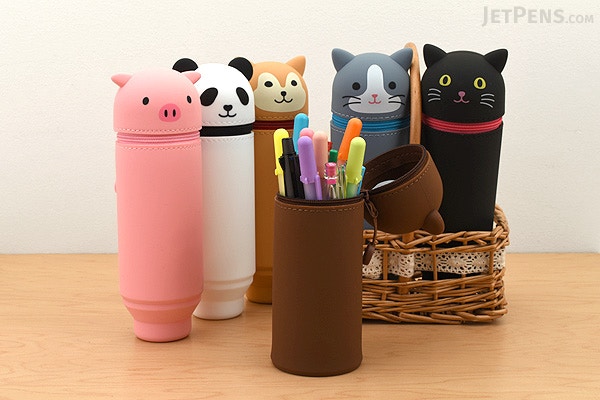 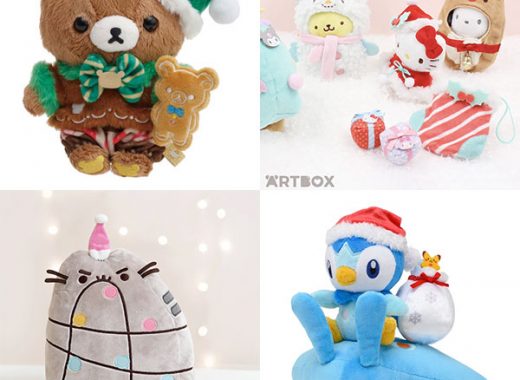 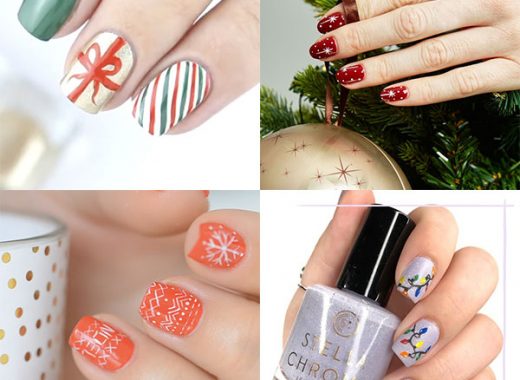 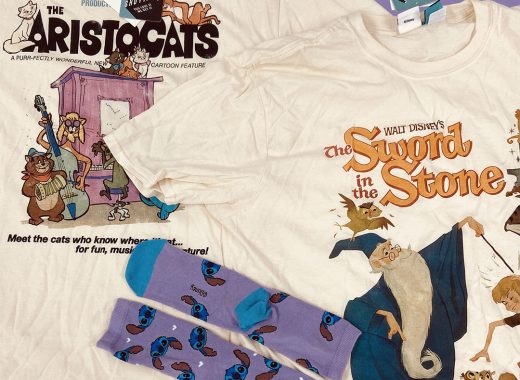 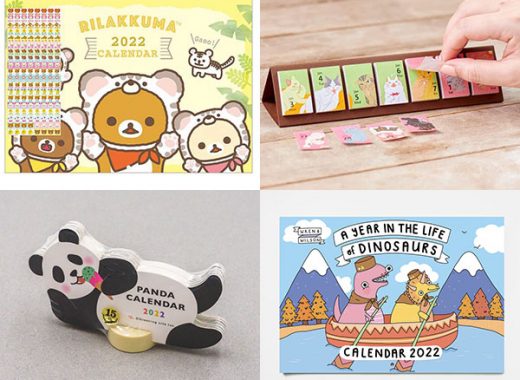 Processing…
Success! You're on the list.
Whoops! There was an error and we couldn't process your subscription. Please reload the page and try again.
Did you know that the SCK team have created lots o

If you haven't picked up a copy of our book yet, t

We love the retro, kawaii and pop culture clothing

On the blog today, we’re having a look back at s

If you’re struggling to learn how to draw or pai