We first got a look at Japan Crate‘s kawaii subscription box Doki Doki Crate when they launched at the beginning of the year. There were a few issues with unlicensed items but I’m happy to say that was quickly fixed and Doki Doki Crate is now 100% official and authentic. It seemed like a good time to see how things have changed.

The Doki Doki Crate contains around 5-7 items with a different theme each month. I received October’s box which had 9 items in a Halloween theme, yay! Everything arrived packed in a kawaii hot pink box, which also included a colourful booklet with exclusive art by tokimekiwaku, a comic, info on the contents and more.

There were a few items by Japanese brand Sunhoseki including Hoppe chan and Chakkun.

Doki Doki Crate include a different Hoppe chan each month so you can build a collection. The Halloween version is so cute with lots of spooky details.

I also loved the stickers, especially since there are three small sheets so I can use some and keep some. Look at those ghosts!

Chakkun looks like he would be at home in a Kyary Pamyu Pamyu music video! You can unzip his mouth to use it as a coin purse and it can also hang from your bag.

I was asked my t-shirt size so it wasn’t a huge surprise to find a t-shirt in there! It’s an exclusive design by this month’s featured artist tokimekiwaku in a kawaii pastel colour scheme. Unfortunately, I chose badly and it’s too big for me. That’s not a big deal in a review as I can pass it on to one of you, but if you subscribe make sure to get a size guide and check carefully to avoid disappointment.

With the t-shirt and these two accessories, you’ve just about got a Halloween outfit. There was one of two random face mask designs included and I was happy to get the cat! It’s really good quality and great for cosplay or just to keep that cold to yourself. The angel wing hair clips are a cute way to add some fun to your outfit.

You can’t have a kawaii box without a plushie and this box had one of two Spooky Take Omo puppies. I got Sweet Vampire Omo who has a plaster on her nose, blood dripping vampire teeth and a pink bat accessory!

And finally, an injection of kawaii power! Okay, this is really just a pen shaped like a surgical needle and full of pink liquid. It’s actually quite realistic so you can use it to creep someone out.

There was also some bonus candy – a giant Caplico! It’s about the size of a real ice cream cone but it won’t melt so easily.

It looks quite similar too with a wafer cone and aerated chocolate. I think I prefer real ice cream but it was fun to try!

Overall this is a well planned box where everything fits the theme. It might lack some of the bigger name brands and characters in other boxes, but you get exclusive and limited editions from independent brands and artists that wouldn’t be easy to track down yourself. Japan Crate are also based in the US so if you are too, you’ll get your box faster than from Japan-based boxes.

Doki Doki Crate starts at $30 for a single box with free shipping in the US and discounts for longer subscriptions. One lucky subscriber is chosen every month to receive a special Suteki crate which includes special exciting items. Above is what you could win in November! Keep an eye on their Twitter and Facebook pages too for giveaways and offers.

(Doki Doki Crate was provided for review by Japan Crate but this is my honest review and the photos are my own, apart from the promo image at the end) 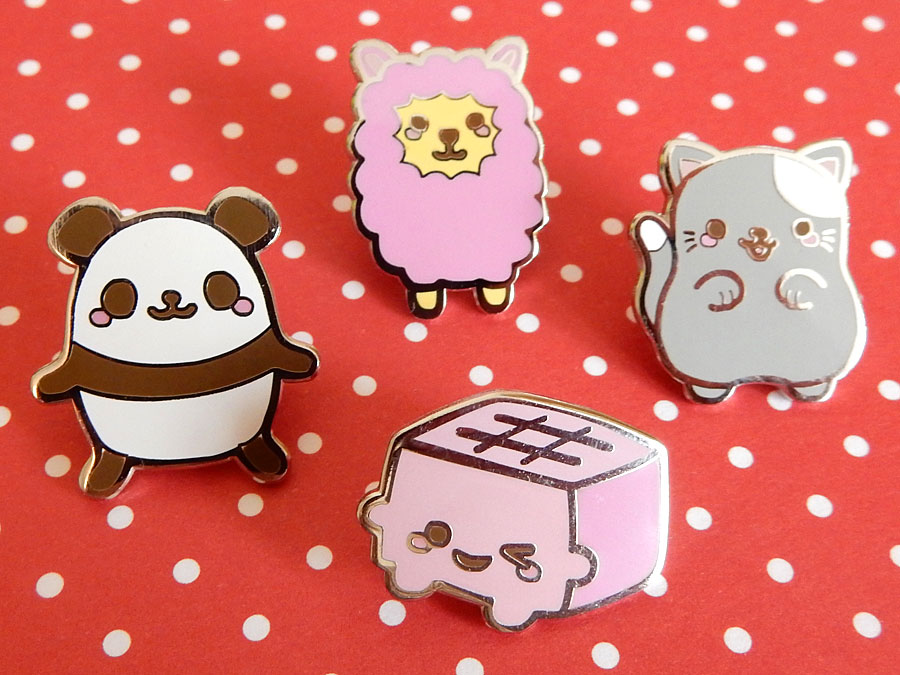 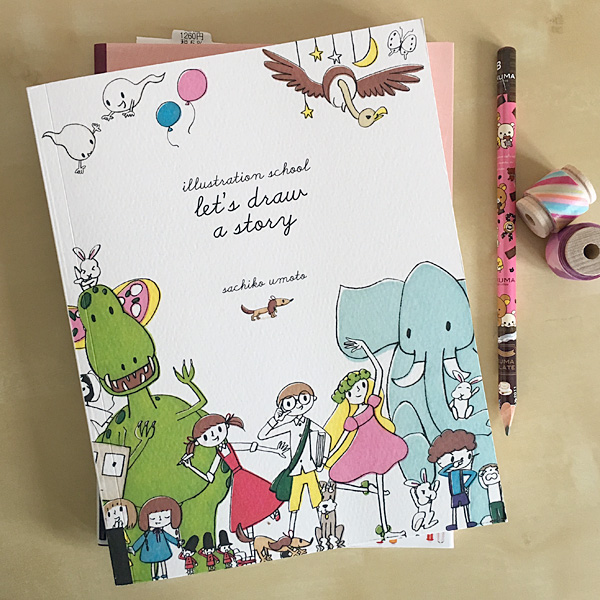 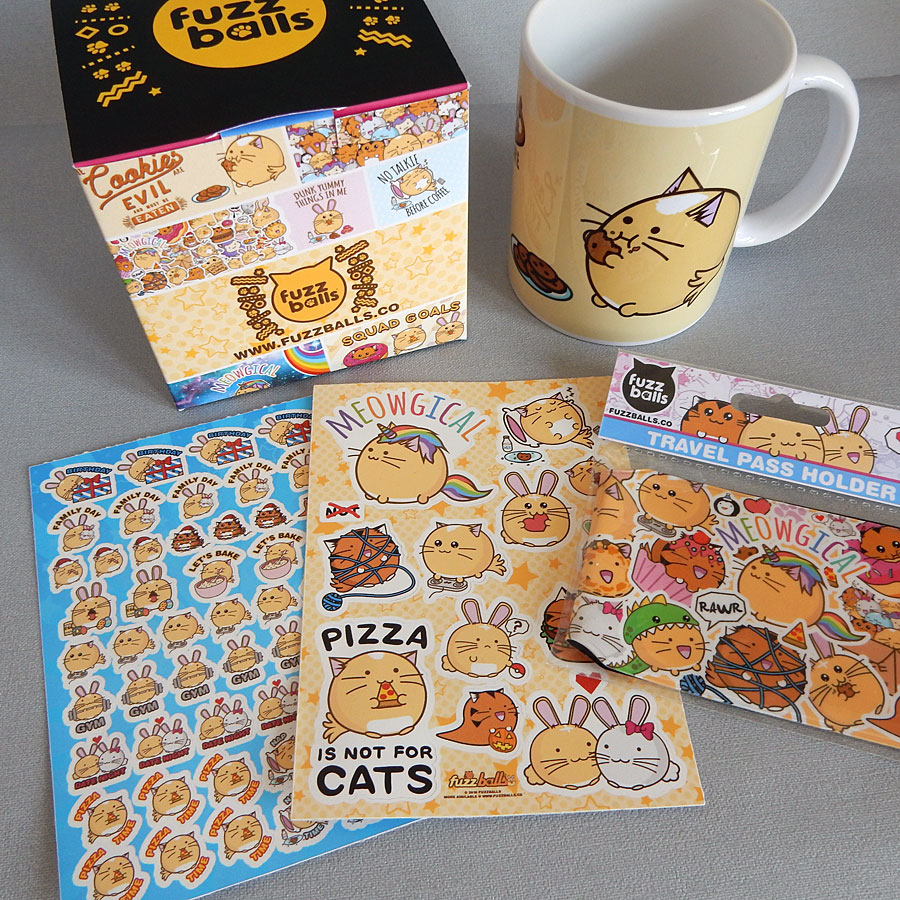 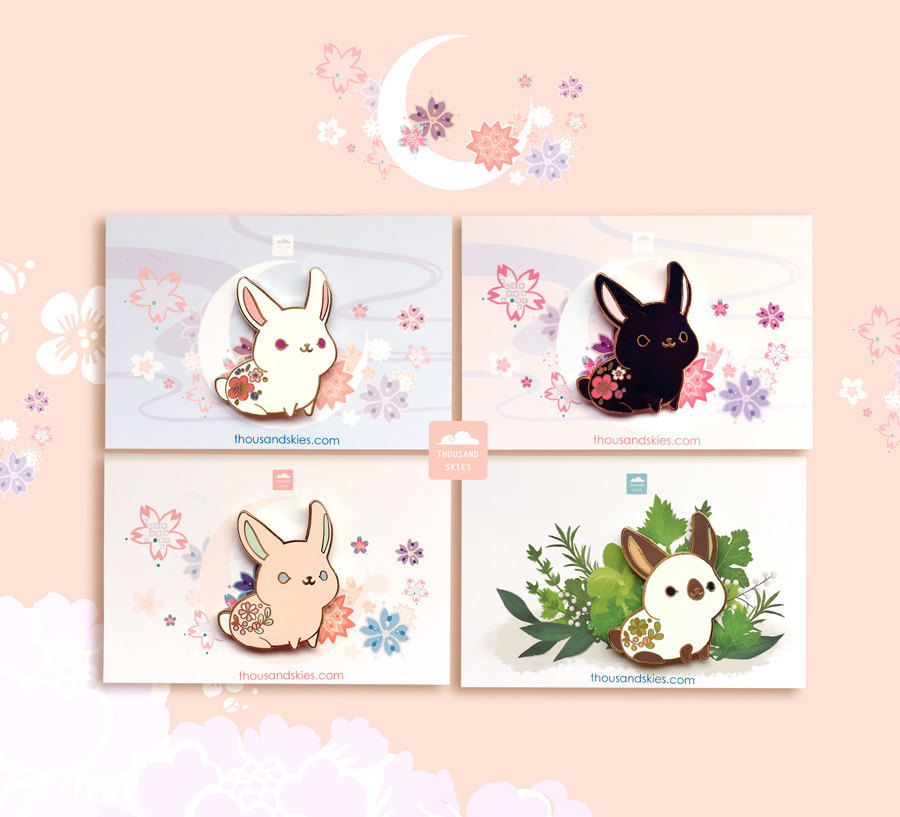 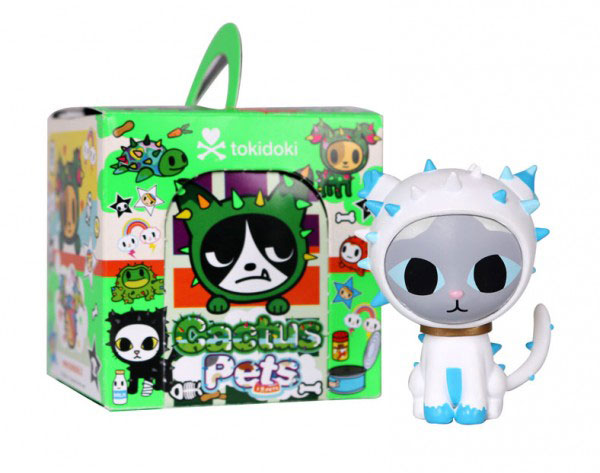 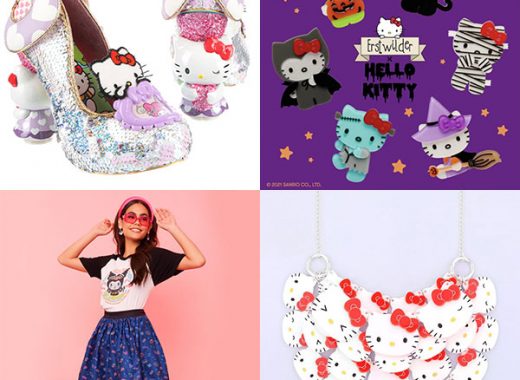 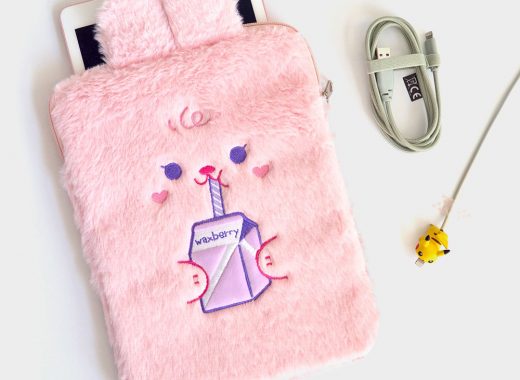 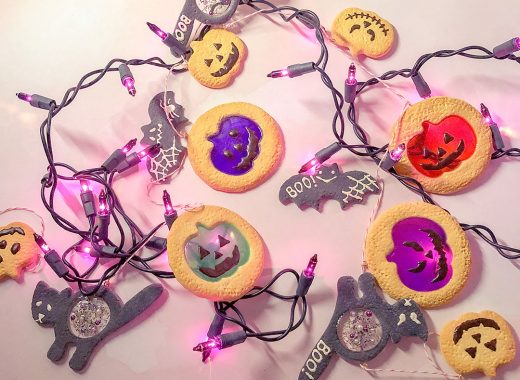