Crafting this last month has been difficult without access to craft stores and much needed supplies. This had me in a funk until I discovered Chelsey DIY’s paper squishy tutorials! From bubble tea and tacos to Skittles – she has something for everyone!

Basically, you can craft a squishy with stuff you have around your house: printer paper, markers, packing tape and stuffing. She has posted loads of ideas and step by step instructions for a variety of objects. Her Lay’s chip bag inspired me to create a kitty crunchy squishy.

I used some yellow printer paper so my hand would not get sore coloring it in and some markers to draw on the features. To stuff it I used a few handfuls of cotton balls – which I regret not using more of. It was a fun project to get my mind off things and required only searching around the house for the supplies I needed.

ChelseyDIY’s Youtube channel has loads of kawaii tutorials up and I had fun watching a lot of them. If you are into squishies and creating kawaii plushies then go get lost in her channel and maybe she will inspire you to make a few of your own creations. 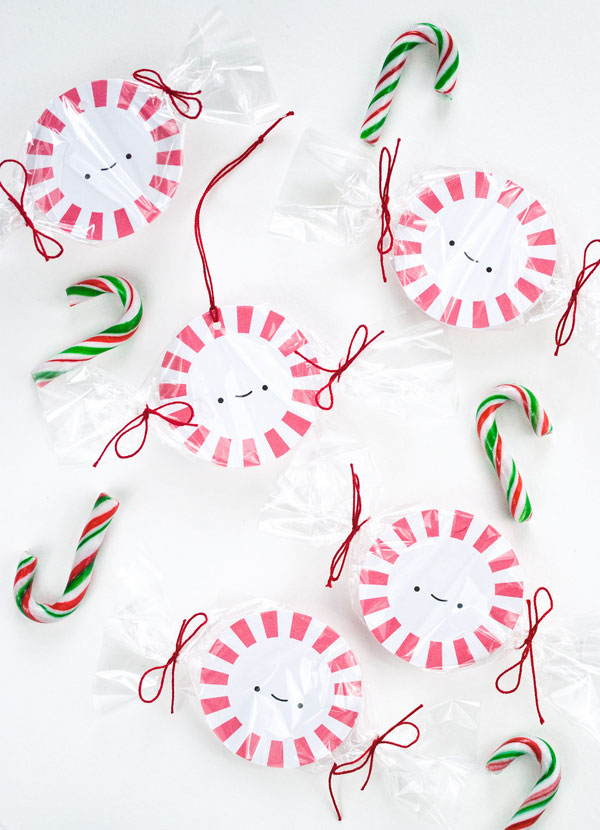 Year of the Rat Crafts 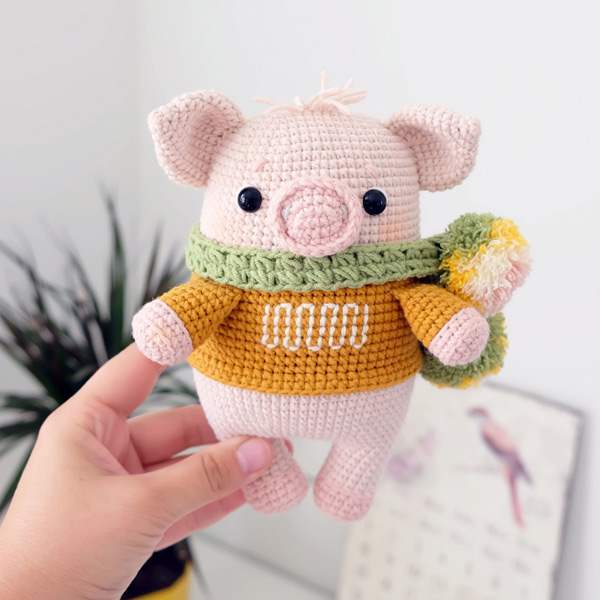 Year of the Pig Crafts 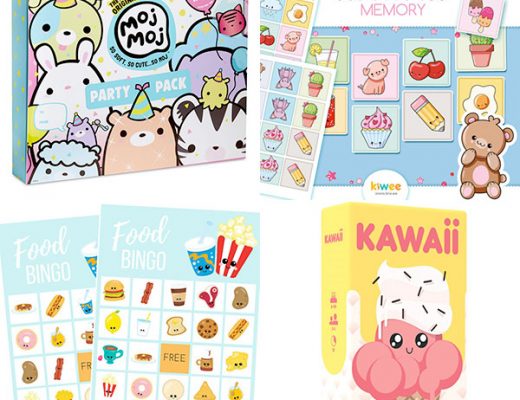 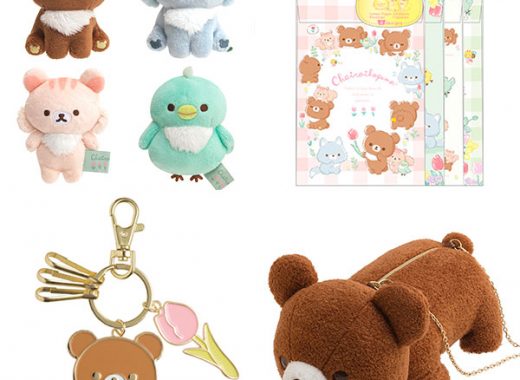 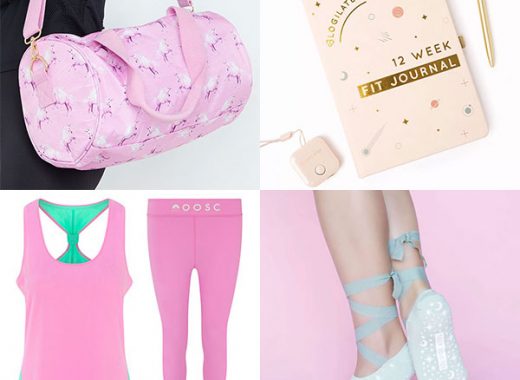 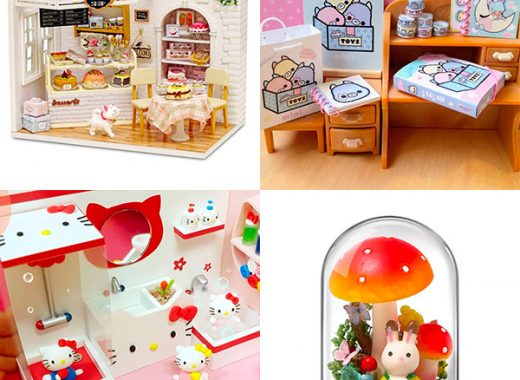