If you haven’t nominated your favourite kawaii shops, makers, characters, brands and more for the SCK Awards, hurry up as we’ll be closing nominations next week.

Everyone who nominates will also have a chance to win some super cute prizes. Here’s a peek at what’s on offer. 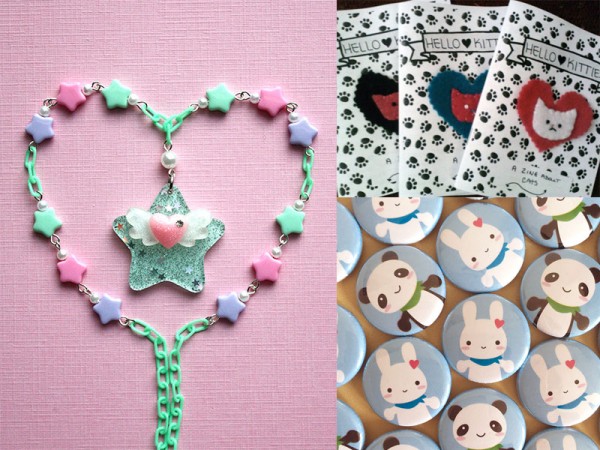 The SCK writers have each donated something for a prize pack, which will include a fairy kei star wings necklace by Natasja, a Hello Kitties cat zine by MissMuffcake and and an SCK badge set and lucky bag from me. 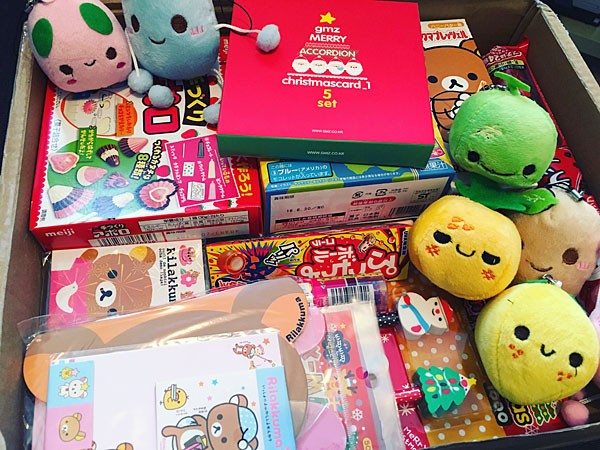 As always, I’ll have a dig about in the SCK review cupboard and send you a pile of surprise kawaii including plush, candy, stationery and more! There will definitely be a few things from the huge box Blippo sent.

This will include a rare Sumikko Gurashi squishy and a plush of one of the top 3 characters when we announce the award winners. Last year it was this adorable Alpacasso.

Want to win? NOMINATE YOUR FAVOURITES >> 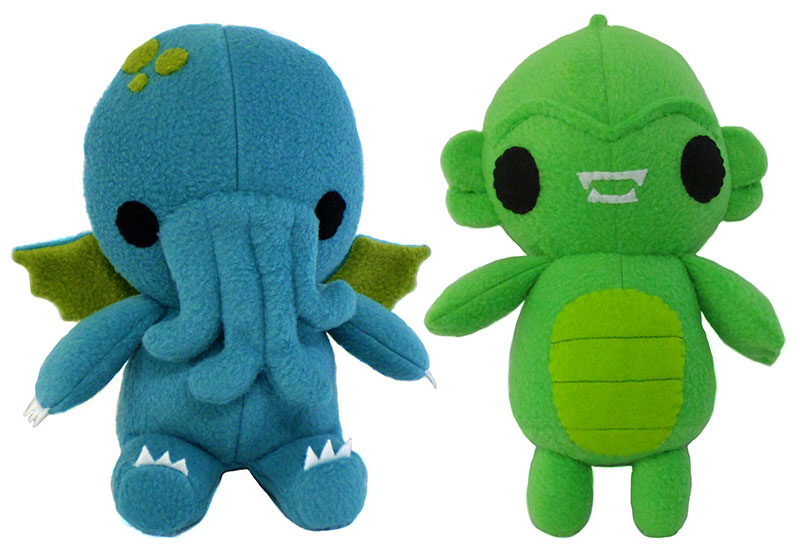 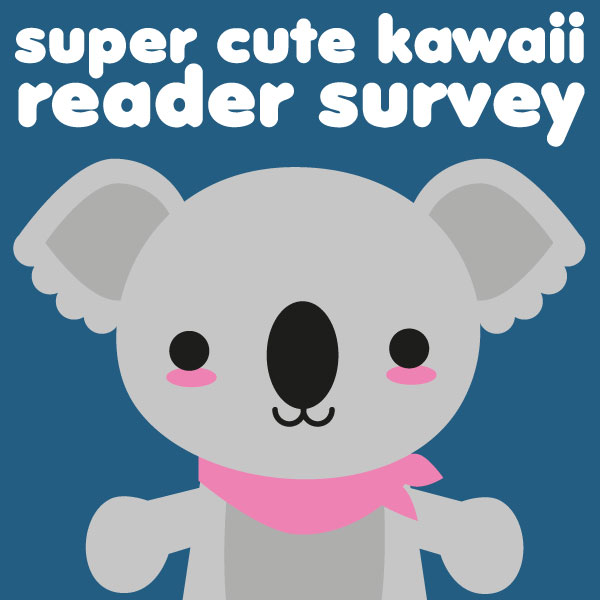 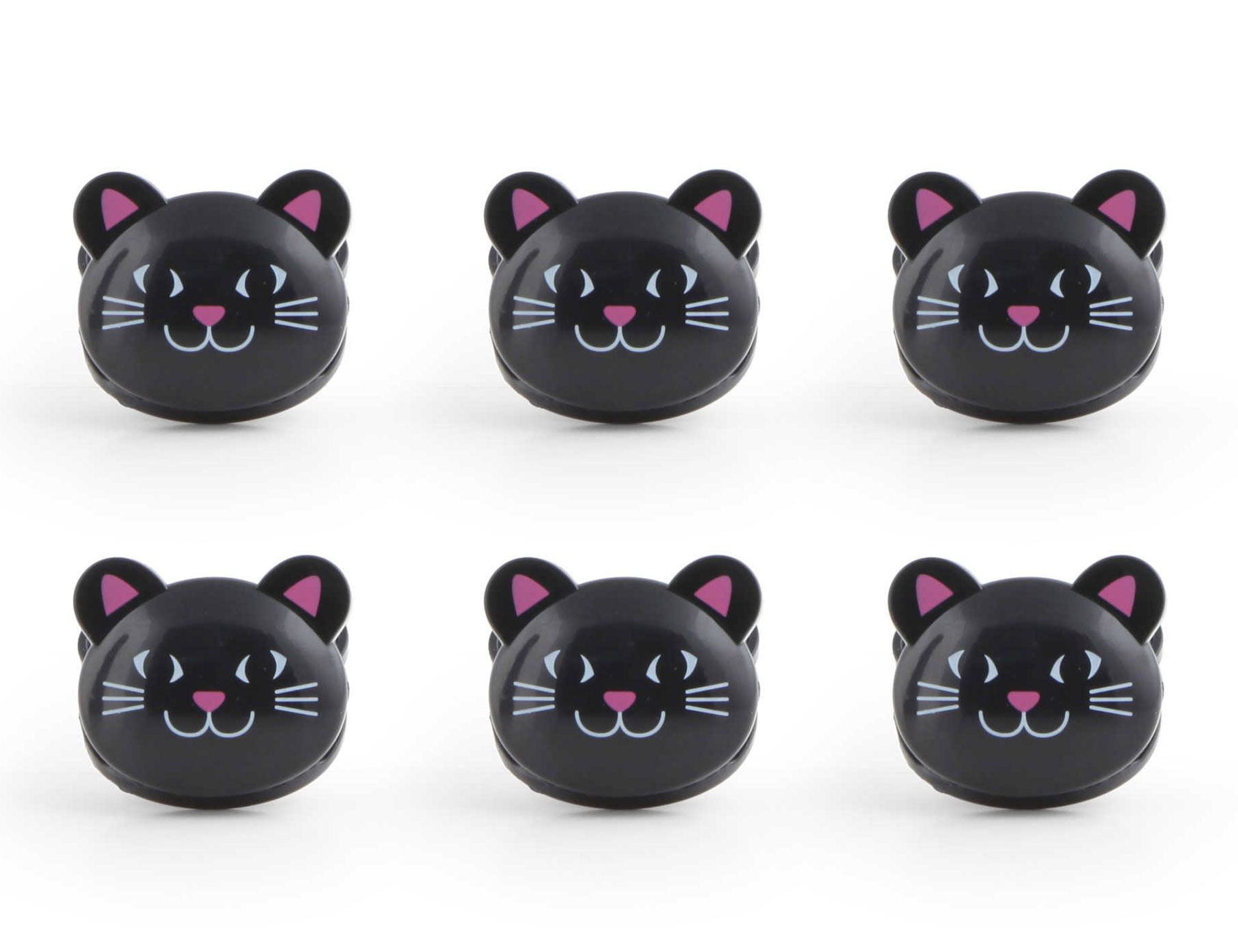 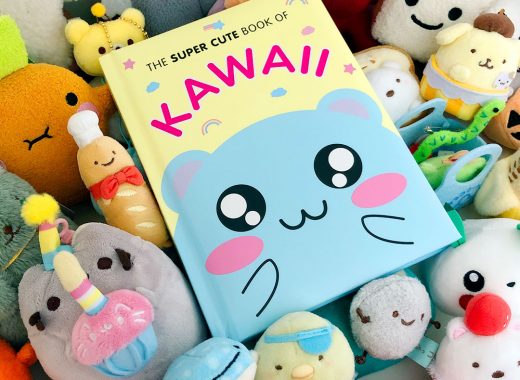 There’s a new edition of SCK Tries... on the blo

Have you seen the new @pusheen cookbook, Let’s B

Cheer up your friends and family this summer with